Around the world, public perception of China's political primacy surges

In Asia/Pacific, the views on China are polarizing – Vietnam, Indonesia and South Korea are all hemorrhaging confidence in China, while Australians are more bullish on China than ever.

Vietnamese see the rise of China as a resurgent threat from their historical oppressor.

Australians see the rise of China as the last defense against the emerging US threat.

At this youtube channel they have several videos on China and its recent rise.

Basically its growth is tempered with caution because they are doing it on massive debt.

BUT they are also investing a ton on non-Chinese companies, and they are slowly going from manufacturing the cheap plastic widgets to the more complicated stuff that the US manufacturing base is still a powerhouse of. They are investing in Africa and other less developed parts. Expect Africa to be the new China for plastic widgets in 20 years. The government is loosening restrictions while encouraging wild growth, but they can also reverse decisions on the whim.

But a reminder, China used to be the #1 global power in the world on more than one occasion. They were the center of both arts and science and military power. They have the sheer numbers to do it again.

If ranked by purchasing power parity (PPP) China has become the largest economy, with the EU barely ahead of the U.S. for #2.

It is interesting that Canada is the only country on that chart where China scored higher in 2016, even though (because?) Canada is so closely linked to the US economically.

They have the sheer numbers to do it again.

They also have the ambition.

I think it might be partly because of familiarity. It’s harder to think of them as a huge global power when we’re used to thinking of them as the people next door.

Did nobody think to ask for the USAnians’ view?

Yeah, that makes sense. It feels a bit normal that their presence is so apparent. They are big and close. I guess it is more obvious that the US is superpower when you are half way around the world and their presence is still felt so strongly.

Edit: But seriously, I’d be curious to see that, too.

Yeah, I don’t think Canadians underestimate how important the US is to Canada, but maybe it doesn’t always sink in how important they are to the rest of the world. I find myself being a little baffled by it sometimes.

Yeah, I was watching a documentary on Haiti the other day and it really made it clear how important the election of Jimmy Carter was for Haiti, simply in changing the foreign policy tone, and the effect that had on the ground. And then how bad the election of Reagan was for journalists in Haiti.

Three decades with an avg GDP growth rate of something like 14% will have that effect.

World’s largest middle class (by far, and growing, fast,) world’s leader in renewables production, and many of their largest companies have gone international to similar scales as western firms (particularly construction- they are building everywhere.)

They certainly have a large debtload- 300% ratio to GDP. Considering the U.S. stands around 100% (Japan sits at 240%) but I tend to think that the Keynesian-on-roids approach the Chinese have taken towards government spending will continue working for at least the next five years, by which point the Chinese economy will be roughly equal to the US by GDP. I think it’s also worth mentioning that G is far more flexible in China than just about anywhere, so spending priorities can be quickly addressed in a manner impossible in the US. Worth noting too that G for education in China is 3x G for defense.

In Asia/Pacific, the views on China are polarizing – Vietnam, Indonesia and South Korea are all hemorrhaging confidence in China, while Australians are more bullish on China than ever.

It’s telling that opinions of China go up as you get further away and go down as you get closer. 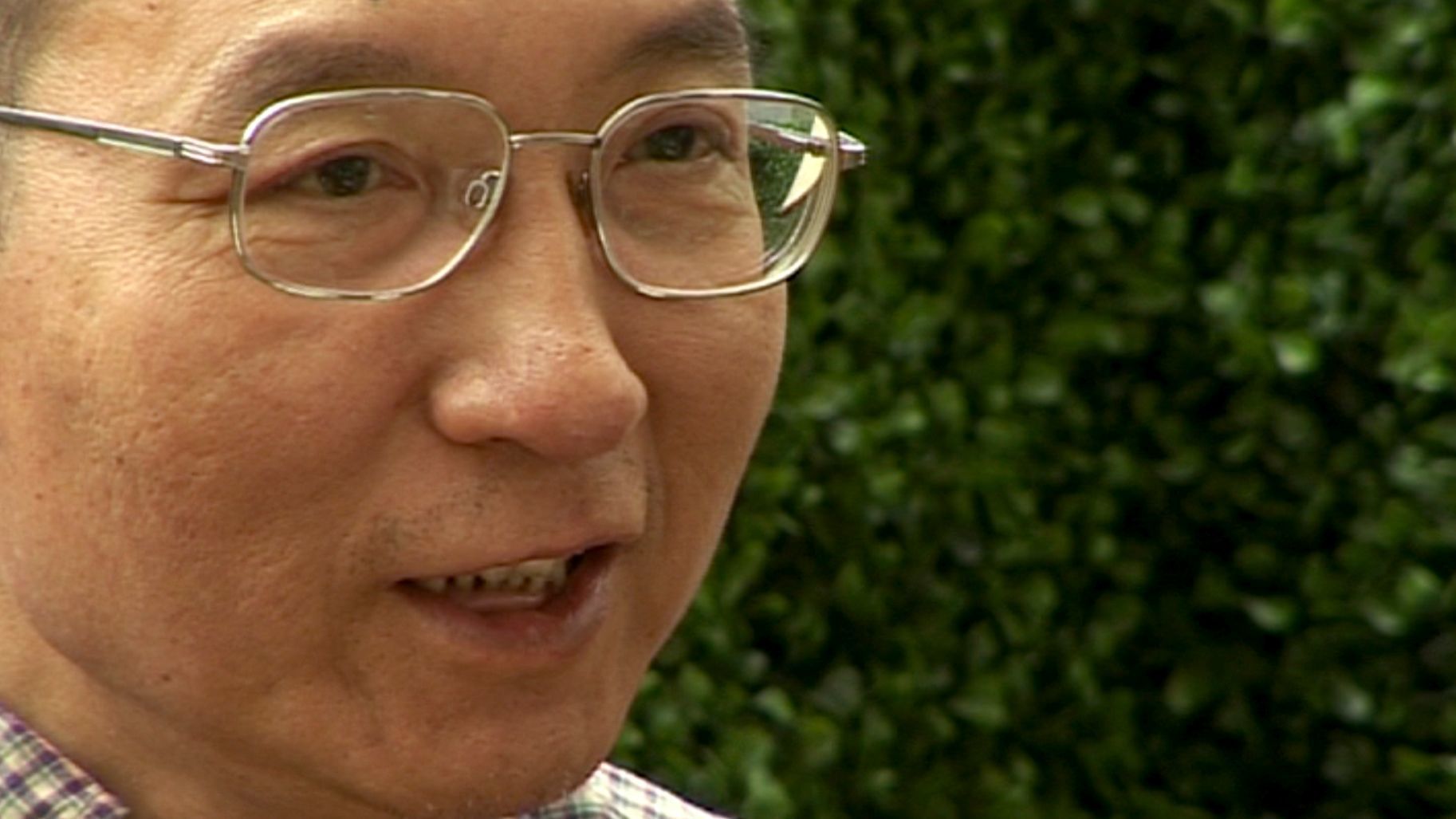 The famed Chinese dissident who won the Nobel Peace Prize while jailed for his pro-democracy writings has died in a hospital in northeastern China.

Do we ever shut up about our views?

Do we ever shut up about our views?

Well, thanks to the Great Firewall, as least they don’t have to hear them

Not in China, anyways!

(With apologies to Naughty by Nature.)

The thing about China is that %'s growth misses the big picture of the economic state of the country. Up until about 30 years ago, the country had a desperately backward collapsing economy. Growth represents a starting point of nearly zero and going up from there.

China’s per capita income in China is still about 1/4 of any world country we consider, “the developed world”. Yes there is fantastic wealth in the country, but also a majority of people in grinding poverty. Typically a sign of a developed country is not in its overall wealth, but in its distribution. Whether a middle class exists and how big it is.