Geeky hobbies always tend to give rise to these guys, who are more obsessive collectors than merchants, and whose stores are more like jealously guarded dusty museums.

I’ve gotten back into scale modeling, (mostly tanks) and that demographic aligns quite well with model train hobbyists. I am consistently astounded at how much all the train junk costs and how much there is available - clearly there are men (99% men) with nearly unlimited funds available to buy and build all this stuff. And yes, the stores are in run-down buildings where the rent is cheap and is full of overpriced, old, dusty inventory of mostly train things. Like a super obscure freight car from 1932. Or a newer one from 1982. The engines cost hundreds, even thousands of dollars.

Also, there are DVD’s that appear to show what it is like to take the train from Des Moines to Chicago, as well as every other conceivable route. I have never watched them, but I think it’s just a video from the engine showing what you see… Makes a slight amount of sense if it’s the train through some famous canyon, or the Canadian Rockies, etc. That makes a little sense. But watching the train from Omaha to Denver? Hint, the mountains are one-two hours from Denver - at most you will see some faint shadows on the horizon about 50 miles out that are really only visible when you get close to the city. Other than that you are looking at farm fields whiz by. WTF?

In the mid-1990s, after college, I had a Colecovision and a collection of carts that a friend gave me when she graduated. The internet was taking off and I found a merchant who had a storage locker full of gear: carts, hardware, everything. I ordered a few carts from him as well as a Rollerball controller to make Centipede what it should be. The carts showed up but the Rollerball controller was “somewhere in storage” and would eventually ship, I was assured. My girlfriend and my friend with whom I minored in Colecovision in college were totally dubious. They would frequently bring up the fact that I was one of the first people they knew to be ripped off on the internet.

Fast forward to me like a year later, having quit my job, returning a last time to pick up the last of my belongings. There was a package waiting for me there, which was odd. It was from Tennessee, which was doubly odd as I knew only one person there. I opened it to find the Trackball. The guy had sent it to the wrong customer, who hooked it up to his Coleco to find it didn’t work, so his girlfriend opened it up, repaired it, they contacted the seller for my address, and forwarded it on.

Long story short, sometimes the obsessive types are operating on a different timeframe and patience is rewarded, I think?

Hint, the mountains are one-two hours from Denver - at most you will see some faint shadows on the horizon about 50 miles out that are really only visible when you get close to the city.

The mountains NEVER get closer. 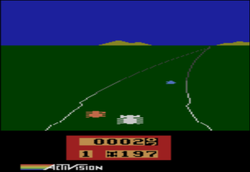 Long story short, sometimes the obsessive types are operating on a different timeframe and patience is rewarded, I think?

I’m fine with patience, but with merchants with the personality of this Atari guy it’s hard whatever you’re trying to buy. It’s like trying to debate gun control with an obsessive weapons collector: at a certain point you just give up on him and start engaging with people whose self-image isn’t so tightly and pathetically coupled with their collection.

Like a super obscure freight car from 1932. Or a newer one from 1982. The engines cost hundreds, even thousands of dollars.

I have an old high-end train set from the early 1980s in my storage locker. I really should put it up on eBay. This seems to be the year to unload this stuff on people who are more into it than I ever was.

Sounds like the Soup Nazi, except with Atari parts 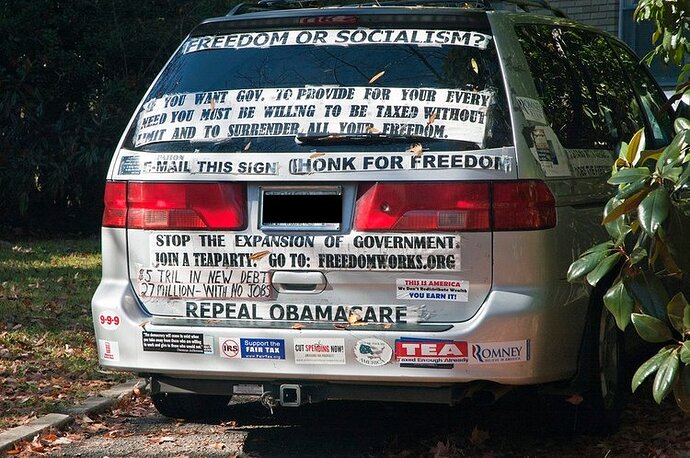 I do have some sympathy for him. I’ve had to deal with the general public as a job before, and they suck.

A few years ago I took my Atari 800xl from childhood out of the box only to discover that the keyboard no longer functioned correctly. It had weathered all the ups and downs of life, got me through my parent’s divorce as a child, and traveled with me as I bounced around the country all without ever stumbling. Suddenly it didn’t work anymore. It was a bit of an existential moment. When I stumbling across the Best Electronics website I thought I had found a long dead relic - it truly is a vintage website. But it had a phone number, so I called it. And a guy name Brad picked it up on the second ring. He sounded like he was busy, but when I started asking him about keyboards, he told me he had a replacement… but that I should try cleaning the contacts on the ribbon. I did that and most of the keyboard came back to life… but one key didn’t. I called him back and he patiently walked me through the process of adjusting a tiny spring under one of the keys. By far one of the best customer service experiences I’ve had in a long time. I ended up buying a joystick just because I wanted to support the business. I recently called when repairing a dead Atari 400 someone had given me. I asked him about inventory of the part I was looking for, and once again he had plenty, but he suggested that I check a few things first…and sure enough it fixed my problem. Time to buy another joystick I think.

Its the kind of customer service I remember from the mom and pop hardware stores of my childhood, no nonsense, but deeply helpful.

I found the interview with him on the ANTIC podcast to be interesting. google “Antic interview 5” Apparently I can’t post links. I’ve lurked for over a decade but I’ve never posted before.

Awesome story! Maybe the stories from the “other side” aren’t quite what they seem.

We’ve got one of these shops in my town. It occupies a surprisingly nice piece of real estate right downtown. I’m not sure I’ve ever seen anyone in there and the hours it keeps are weird, but even after the pandemic, it’s still going strong.

I’m assuming that a significant portion of the sales are online, but I’m also in a retirement hot spot, so it’s possible there are way more model train enthusiasts than I’d expect there to be around here.

My guess is that the owner of Best has an extremely low tolerance for fools and people who don’t know exactly what they are needing. I’ve run across people like that before.

I also had a great experience with him getting some video cables for an Atari ST. He made sure to take the time (over email) to patiently explain everything to me so that I could get the right one.

At the time, he was only accepting international money orders, but you better believe I felt it was worth that extra little bit of hassle. Should take a look and see what else he’s unearthed lately.

Other than that you are looking at farm fields whiz by. WTF?

my amazement started and ended with videos of fireplaces.

The fine folks at Super Deluxe mounted a camera on a train traveling through the desert, and it’s as relaxing and scenic as it sounds.

For nearly an hour, this steam train from Brienz to Rothorn ascends a steep mountain and navigates narrow tunnels amid spectacular Swiss scenery. In addition to driver POV, YouTuber Timsvideochanne… 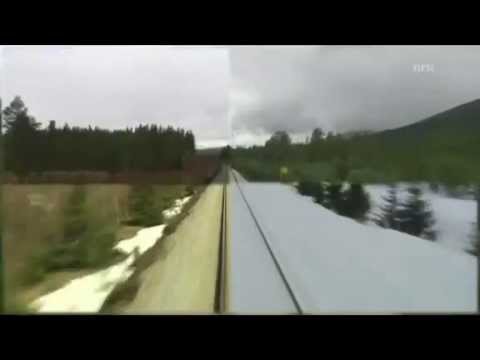 You already knew that Norway enjoys Slow TV—long, boring shows where nothing much happens—but now the videos and think pieces about it are (rapidly) accumulating! The BBC’s Jenny …

Espen sez, “The Norwegian broadcaster NRK recently made a 7 hour program about the very scenic train journey from Bergen to Oslo. The program was hugely successful (the TV version offered int…