Badass Dragons of the Wasteland - Round Four Prologue 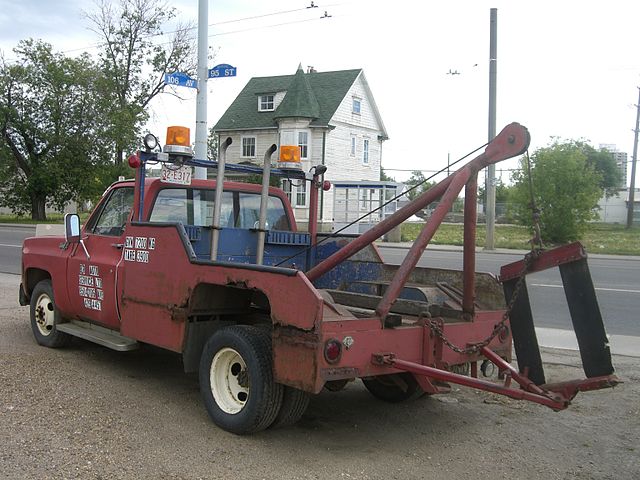 Everyone gather around, I have news!

The Members of the Universal Auto Worshipers have had… a VISITATION!

That’s right, a Visitation from… THE CRAFTSMAN!

The Craftsman has proclaimed a HolyWhole Edict: [quote=“The Craftsman”]
Thou, Mechanic, shalt not repair a number of Hit Points, whether thine own or of thy brethren, beyond a number equaling thrice the number of thine own Max Hit Points in one Round. There being only so many hours in thy day, and thou being mere mortal in frame (though holy indeed in comportment), thou canst not work thyself unto exhaustion, for that way lieth death.

Thou shalt reckon thine own repair-work carefully, for the Gods may hand down the laws, yet the Gods do not worry Their pretty little Heads with moment-to-moment accounting. Any overage beyond thine current Max HP shalt be deducted from thy current HP, yea verily even unto Death.

Our Way is divine, and yet the mortal Wrench must be carefully husbanded, lest it lose its utility.

My fellow Mecha-Necks, heed this warning… And join the UAW!

For the record, you ever heard of that movie guy back in the day, called himself John Wayne? His given name was Marion. And our Marion’s every bit as tough and hardworking as that fella was onscreen, and just as earnest, too. Marion don’t need some smooth talking guy to grease her jawbones and tell us all what’s going on; she just don’t know us, is all. She’s taken a fancy to that kid, and that’s good, but don’t forget that we’re all more or less strangers to her, and it’s bound to take some time for her to warm up to this shifty-eyed crew.

Did anyone here read Foundation before they forgot how to read?

I can’t shake the feeling that someone is playing games with us, 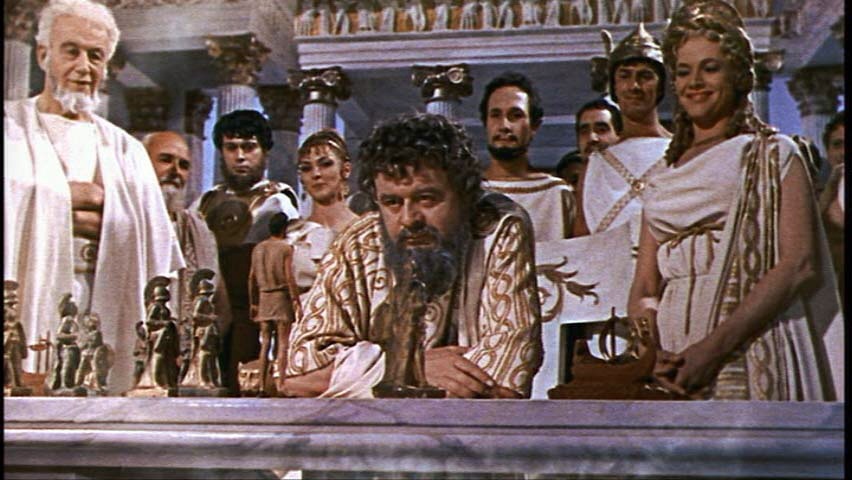 I have a nagging feeling that someone is playing games with us,

but they had nuclear power to back up their claims of might. We’re all just full of shit.

Thou, Mechanic, shalt not repair a number of Hit Points, whether thine own or of thy brethren, beyond a number equaling thrice the number of thine own Max Hit Points in one Round.

Wells shucks. Here I was thinking I could just let the damage pile up and nobody would mind. 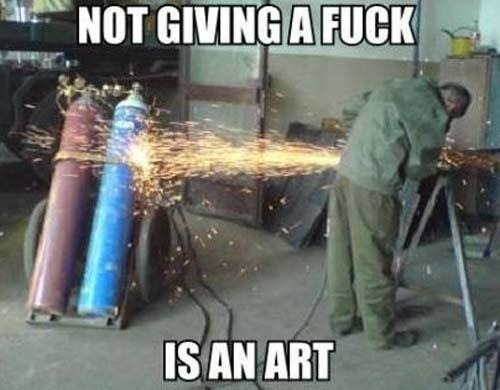 I better get myself looked after before things get too bad, or else some mechanic will give me that guilty look that I used to get from dentists. 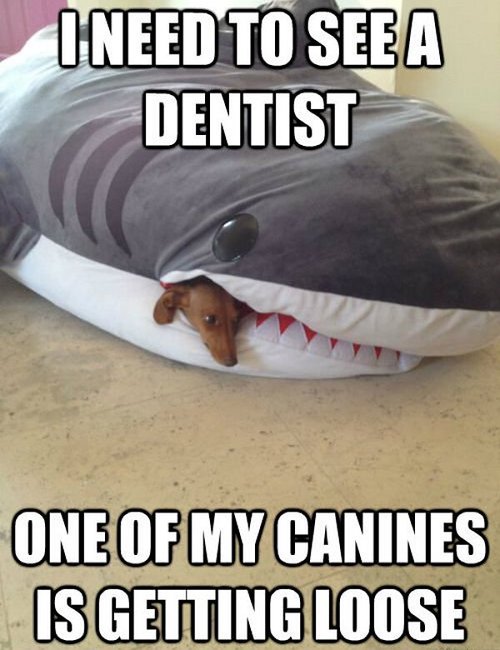 What lovely oratory - couldn’t have put it better myself! Reminds me of a chappie I met with some sort of kingdom in Venezuala. He had a good turn of phrase.

I’d join the UAW myself, only Perky’s not terrifically up to the job.

Anything I can do to help, just let me know. Brothers one, brothers all, and all that.

Looks like one of our Drivers, perhaps Desmond Baltar @SteampunkBanana or Dorcas McGee @awjt , is having an exciting day.

I was just trying to get into character.

Not me man, look at that giant armed fruit. I’ve been known to run down an apple in my time but I never, and I mean never, dared take on a banana. Those guys are slippery little devils.

Plus, they typically travel in large groups of fruit salads: 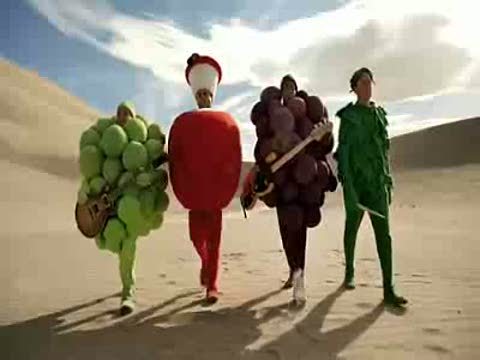 Who’s that fellow on the right side of the picture? Does he know that spinach isn’t a fruit?

Garnish? He’s the worst of the lot. This hanger-on who just has nothing to lose. The real question is what did he do to Brown Grapes to solidify his standing in the gang? 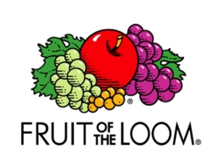 What did they do with yellow grapes/kumquats? Looked like he was the small one of the bunch. Maybe they ate him.

Maybe they ate him.

Don’t look at me. If there’s one thing you all know I’m constitutionally incapable of saying, it’s “I’ll be brief.”

And now, this stuff is beginning to happen.

This topic was automatically closed after 1103 days. New replies are no longer allowed.