“4chan and Shkreli and Thiel, oh my!”

I’d rather take my chances with lions, tigers, and bears

That is not a good way to keep wine especially for long term storage (acceptable in a shop which only had to keep the stuff for a few months maybe). Lay the bottles on their side at the very least otherwise the cork dries out, air gets in and lo and behold - vinegar.

The lighting is also way to close to the bottles and the heat build up will turn the lot into Madeira.

Did anyone else think of JTHM when the post described the tunnels, or is it just me?

Yes and now I have the jibblies thank you very much.

That moment when the character ceased to exist trying to escape the tunnels made me put the book down.

The full story is such a tragic and sad thing. I feel deeply for everyone involved. I’m sure this has a little to do with the trappings of internet influence and much more real world short comings. 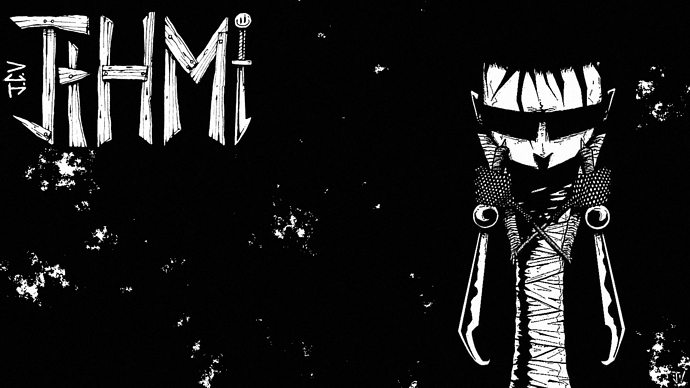 Maybe? I’ve not read JTHM in a while, though.

I got the “Directors Cut” graphic novel not that long ago. I am 3/4th the way through it. I like it, but his lettering is a bit hard on me.

But now that @Pensketch mentions it, yes it does. He had some crazy tunnel system under his house.

Did they find any Pillsbury Dough Boy dolls? 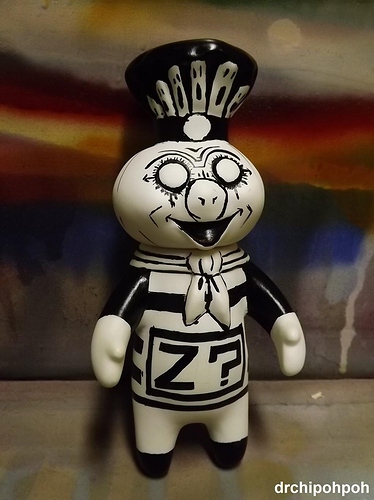 Wow, he was killed by clutter. That’s an exceptionally shitty reason to die. The article makes it sound like if he had made it just a couple of more feet it would have been saved, but it sounds like he already had a fatal case of CO poisoning. That survival bunker was ironically a deathtrap.

Have you heard of the Collyer brothers?
Haunting. 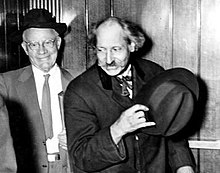 Homer Lusk Collyer (November 6, 1881 – March 21, 1947) and Langley Wakeman Collyer (October 3, 1885 – c. March 9, 1947), known as the Collyer brothers, were two American brothers who became infamous for their bizarre natures and compulsive hoarding. For decades, the two lived in seclusion in their Harlem brownstone at 2078 Fifth Avenue (at the corner of 128th Street) where they obsessively collected books, furniture, musical instruments, and myriad other items, with booby traps set up in corri

I’d rather take my chances with lions, tigers, and bears

You can get some really good pizza or hot dogs, that way. 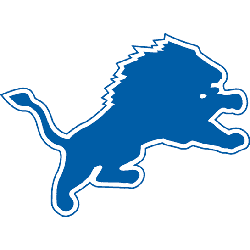 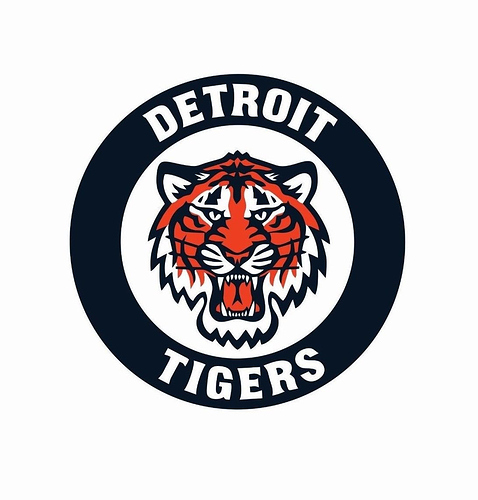 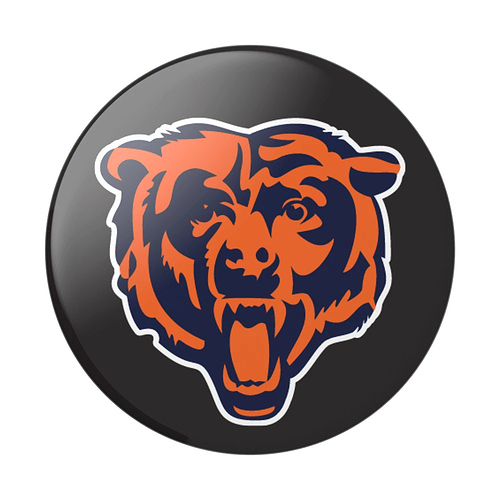 As a slob, this sadly resembles my own basement to a great degree.

I sleep in the daytime if I want to.

(from a different album): Our president’s crazy. Did you hear what he said?’

Great band, way ahead of their time.

Storing wine on its side is nonsense, says scientist

Storing wine on its side won’t prevent corks drying out, and may even accelerate their degeneration, according to Amorim’s director of R&D, Dr. Miguel Cabral.

But perhaps those pictures are not the norm, and don’t reflect centuries of experience.

Do uh… you run into these situations often?

There’s a Futility Closet episode going over their story, let me dig it up 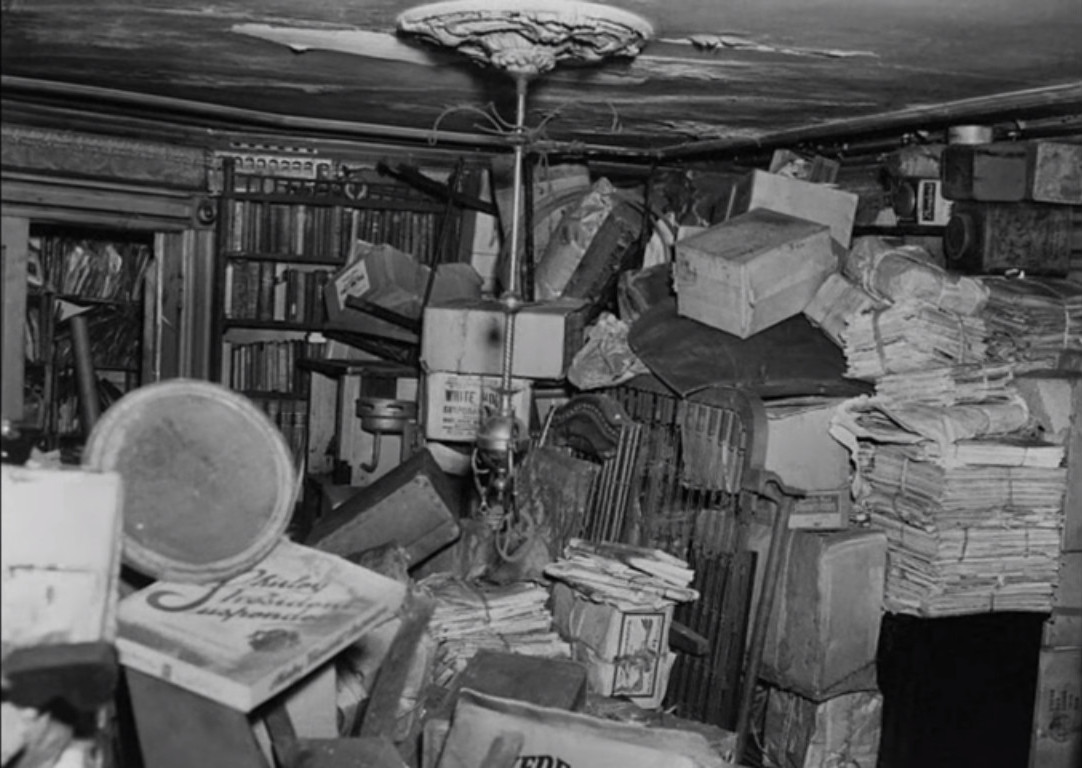 In the 1930s, brothers Homer and Langley Collyer withdrew from society and began to fill their Manhattan brownstone with newspapers, furniture, musical instruments, and assorted junk. By 1947, when Homer died, the house was crammed with 140 tons of...

It’s surprisingly difficult (given, y’know, the Internet!) to find good groverhaus summaries nowadays, but thanks for the reminder Rob; and for those interested, you could maybe start here.

Looks like that came from a SomethingAwful thread, which means it’s probably behind a paywall after these years. No wonder it’s hard to find now.

Normally these infernot have the light switched on rarely, or in some case one has to use portable lamps.
If they are used as storage for sparkling wine bottles are put on the side. Really old bottles are in general degraded, but in old times having a booze storage area in an hidden place was useful. Modern wine maker are still use these area but for temporary storage, because they are historical and being underground means that the temperature is more constant than in an over ground construction.