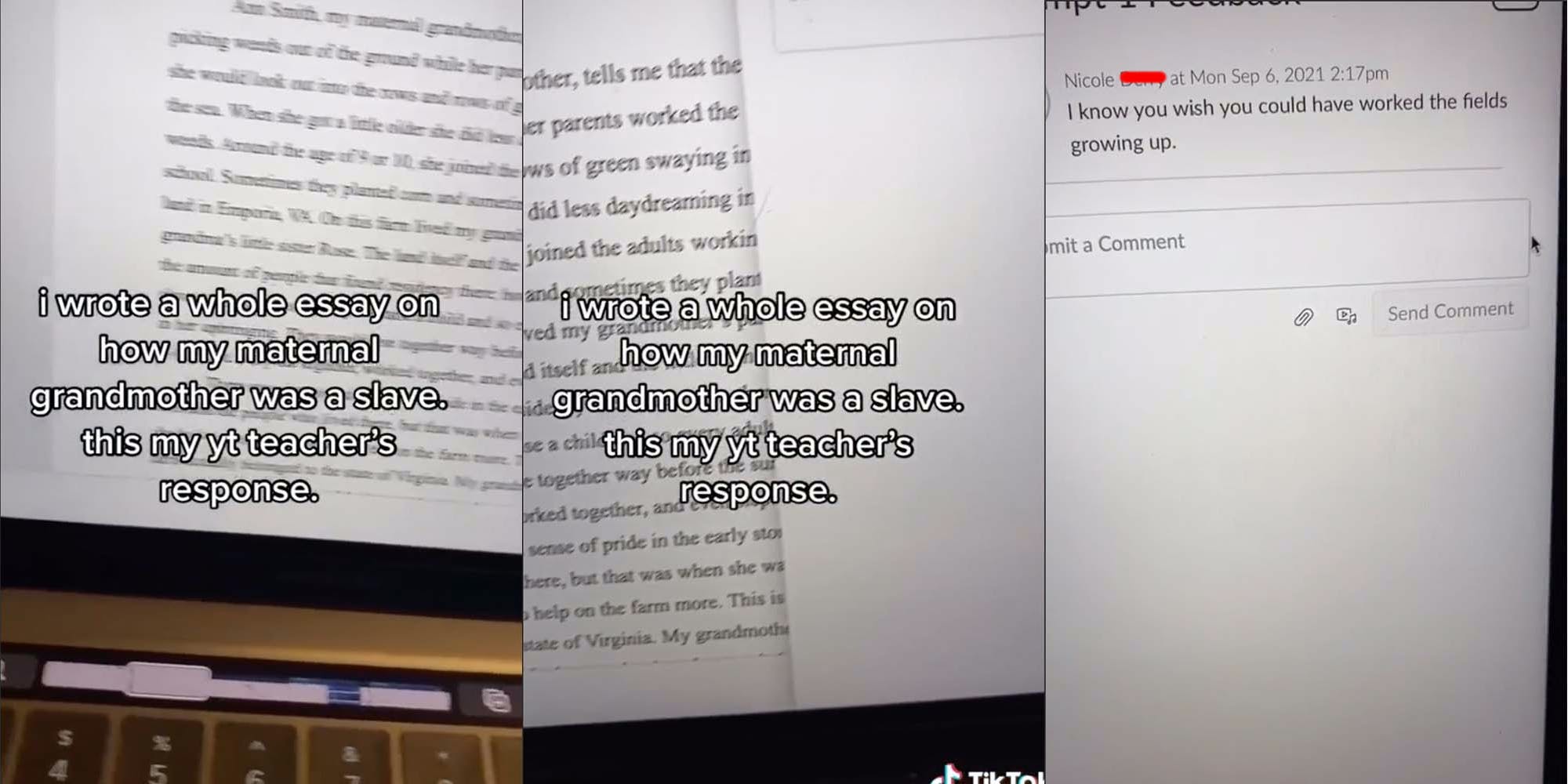 I thought it was? And it is…

I think the relevance is that Benton Harbor and St. Joseph are “twin cities” that are functionally contiguous except for the river separating them. The divide between the two town’s (water) treatment is more stark as a result. Flint is a stand-alone city, mistreated by the state. BH/SJ are functionally the same community, or should be.

Benjamin Olajive, 13, who is taking medication for ADHD and PTSD, was swarmed by police in Streatham after a report from a member of the public that a black person was seen with a knife.

Aside from the obvious problems here, WTF is up with blurring the cops’ faces, but not the “suspect”?