Blow half of your mind with this explainer on brain hemispheres

Now I’m totally confused, am I “right” brained, or am I “left” brained? This is not a good time for this dilemma.

This was already posted 2 weeks ago:


Along with its complementary video:

Wow, YouTube Voice on the severe-fatal end of the spectrum.

See also: The Mind’s I, I am a Strange Loop

I think one of those (I forget which) goes through a series of statement pairs like “I am a body/I have a body,” “I am a brain/I have a brain,” etc. and asks which seems more correct, in trying to figure out what the word “I” actually refers to. The books tries to answer that “I” refers to some complex and tangled subset of the pattern of information/symbols/activity/whatever stored in the brain. Everything else can be removed and changed. Even our memories, to a very large extent: 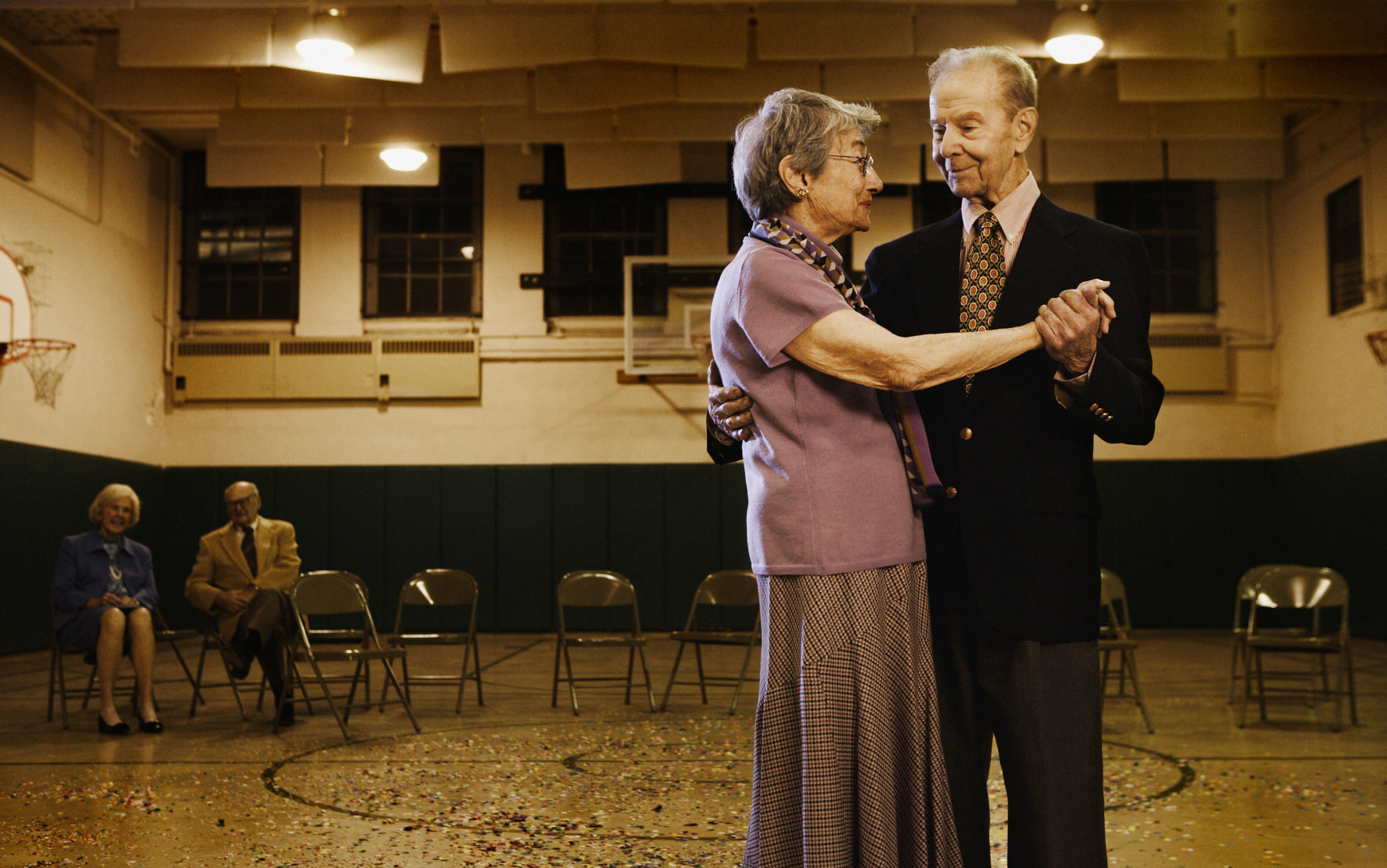 If your memory fails, are you still the same person? – Charles Leadbeater | Aeon...

Dementia undermines all of our philosophical assumptions about the coherence of the self. But that might be a good thing

I have read the whole “right-brain-left-brain” dichotomy is so overblown it is almost a horoscope, and should be taken with a very large amount of salt. It is important data for neurologists; for personal philosophy, not so much.

I’m beginning to suspect that my concept of ‘I’ is the metaphysical equivalent of the interior space that gives a cup its function.

If my memory worked, would I still be the same person?

Wondered when CGP Grey’s ‘you are two’ would get here. His video is a gross oversimplification (hey he’s to only so much time on a subject neuroscience itself is still la bit fuzzy on.) However i THINK there’s still crosstalk between the two halves via the lower brain structures, spinal chord, and all. It’s more both are trying to interpret what to do differently, so it’s less ‘there’s another you in your head’ and more 'you’re always unable to make up your mind.

Jaynes brought this up in the book The Origin of Consciousness in the Breakdown of the Bicameral Mind. In it he tries to explain the voice of a “GOD” in primitive brains as the brains hemispheres communicating as two distinct beings, therefore each person had a a separate disembodied voice making it self known. As the brain hemispheres evolved to communicate better we lost this. People who were born with less inter hemispherical communication became the prophets and oracles.

Still don’t know if I believe him, but it was interesting reading.

I agree it’s overemphasized, when there are probably a whole heck of a lot more “sub-brains” within our brains that we aren’t even aware of. Like the one that drives your car home while you’re thinking about the movie you saw last night, which you only notice when you arrive safely with no memory of the trip. Or taps out a flaming reply to my post without your being conscious of your fingers tapping. Explains why a limited stroke can take out one part of your self without affecting other parts.

so, right-handed people, i.e. the world’s majority, never shut up and are constantly making shit up as they go along; but when you point it out to them, they are incapable of understanding that they do that? fucking tell me something I don’t know.

The speculation that the right brain has a sense of itself as a distinct being, and has “resigned” itself to being the silent partner of the left brain, seems kind of far-fetched (does this really make sense evolutionarily as a good adaptation?), and I think some evidence against it comes from the Wada test, where half the brain is anesthetized while the other half remains awake and aware (done for epileptics considering surgery on whichever half is the main source of the seizures). When it’s the left brain that goes to sleep, there don’t seem to be any widespread reports of people behaving in a “finally, I’m free!” sort of way, and in fact a small percentage of people do have speech abilities in both hemispheres (apparently these people are more likely to have problems with stuttering, see here).