This is remarkably nuts. In my city, the public schools give students an ID that contains a chip for the public transportation system in seventh grade (i.e. age 12). This is instead of proving a yellow bus, and it works much better - if kids have after-school activities they just catch a later bus or train.

What a bunch of morons at the Ministry picking on this family. At least they said once the eldest is 12 he can be considered responsible for the rest. Good on Dad filing suit for the public good.

Ministry of Children and Family Development 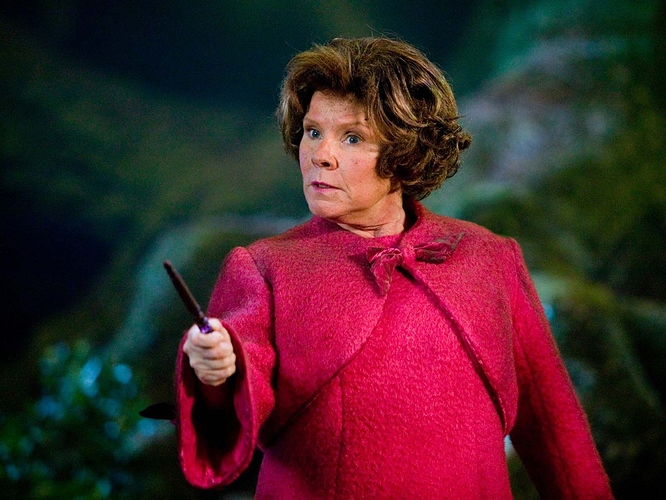 What a goddamned society of sheep we’ve become.

I’d argue that not teaching children agency and how to interact with the world around them is child abuse. Additionally, it seems to me that children are being developmentally impaired by helicopter parenting which should also be considered a form of abuse.

I had a paper route at that age and walked all over everyday.

This video reminds me of Don’t Look Now. Some time after the drowning of their young daughter, Christine (Sharon Williams), in a tragic accident at their English country home, John Baxter (Donald Sutherland) and his grief-stricken wife, Laura (Julie Christie), take a trip to Venice after John accepts a commission from a bishop (Massimo Serato) to restore an ancient church. Laura encounters two elderly sisters, Heather (Hilary Mason) and Wendy (Clelia Matania), at a restaurant where she and John are dining; Heather claims to be psychic a...

At ten years old I took the train to go to school with my younger brother. The whole last school year we left our now 7 and 9 year olds home alone every day for about an hour, the time it took them to arrive home from school until I got back from work. It is super confusing trying to find out if there is a minimum age to leave them home alone. We are in Quebec where you can’t leave a child under 7 alone in a car even to just go inside the gas station to pay. However it is OK for them to walk to school by themselves so why wouldn’t being by themselves at home be OK? We didn’t have any major issue, sometimes they would call us because they got into a little fight, that’s what brothers do.

Whoever complained about this guy letting his kids out on their own needs to spend a few days with at least three kids, see how Keen they are about allowing them outside after that…

I was going to school across town from the beginning (1972), and was dropped off unsupervised at a halfway point bus stop from 1st grade through 2nd. I sort of remember being under the impression that most kids were expected to be self-reliant, as a sign of maturity.

Now I’m going to have Richard D. James screaming about wanting in my head all day.

in Ontario, children can’t be home alone until they are 16.

So under Ontario law, a 15-year-old can legally have sex with a 20-year-old as long as the 20-year-old doesn’t leave the house until the parents show up.

I understand the nature of the complaint, i would want to make sure that a child is properly supervised or been properly taught to handle themselves without supervision. The problem isn’t the complaint, it’s the city’s policy. How is it that a single complaint will override even copious evidence that this single father is being responsible with his unsupervised kids? That’s ridiculous.

In Venezuela i recall making my way through the capital city with my cousins unsupervised. And the town where i grew up in it was very common for kids to be allowed to go out and about on their own, i couldn’t imagine not being able to have that freedom growing up. Seems like it would cause problems with rebelliousness or even cause problems with having kids wholly unprepared for when they are suddenly on their own as young adults.

At 7 / 8 / 9 I would spend the summer with my grandparents in Gloucester (to get away from my annoying siblings) and spent most of the time outside on my own playing in the stream at the end of the cul-de-sac or the park a mile or so away, often with my archery gear. I’d walk the 3+ miles into the city to go swimming at the Barton st baths and amble around all day. Nobody paid me any particular attention.

Wow. I wish this guy the best of luck, as this is the sort of social backwards policy making that is going to destroy us if we don’t address it now. Also, as a new dad, I’m looking forward to my kid being “free-range” as I was in my youth.