California's "gang" database is a sick joke; today, you can do something about it

One might think that even LEOs would support making the data in such a database more reliable.

Unless, of course, the database is merely a probable cause generator, in which case they would want all the names.

If the bill doesn’t pass, one way to insure passage the next time around would be to seed the database with the wardens and prison staff as these people “associate and interact with known gang members (as part of their official duties.)”

Unless, of course, the database is merely a probable cause generator, in which case they would want all the names.

Similar to “…the dog alerted on the vehicle…”, but in computer code instead.

Here I was hoping this was a database you could use to research which gang to join like a dating site.

“Over 30, no racial preference, likes to steal cars, resolves disputes with dance offs or karaoke battles.”

You people don’t know how bad the gang problem was in the 80s. Montgomery “Good News” Moose is still serving 25-to-life in San Quentin after that blood feud with Fat Albert and the Junkyard Gang. 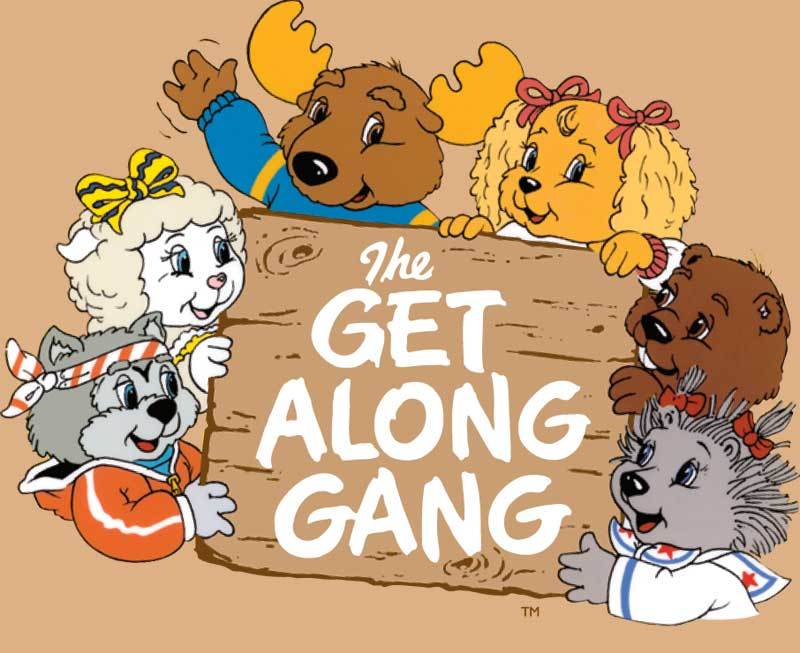 Yes. Sort of like Farmers only for Gang Bangers! 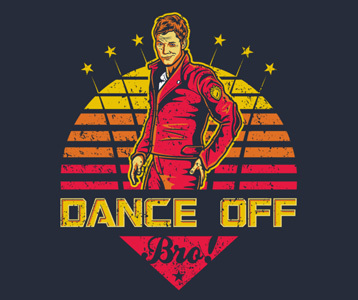 This bill supports the creation of permanently affordable resident-managed housing coops and #cohousing neighborhoods. Minor fiscal impact but very important for the housing crisis and the environment. Not perfect, but a major step forward.

We’ve started a petition on the Cohousing California website, but you can read the text and analysis on the CA Legislature’s site: 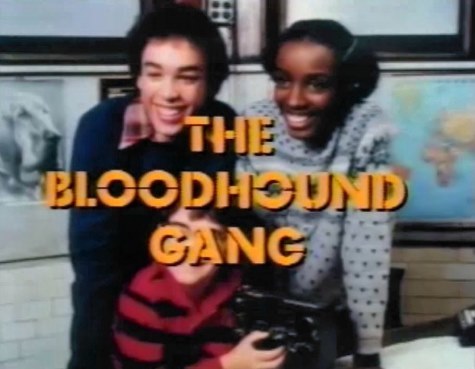 and #lo, I shall #hashtag the everloving #shit out of my comments, even in places that have no #support for #hashtagz!

Point taken. But aren’t we talking about a #tweetstorm?
(i.e. an environment that does support hashtags? Where people might be inclined to copy-and-paste from my text.) 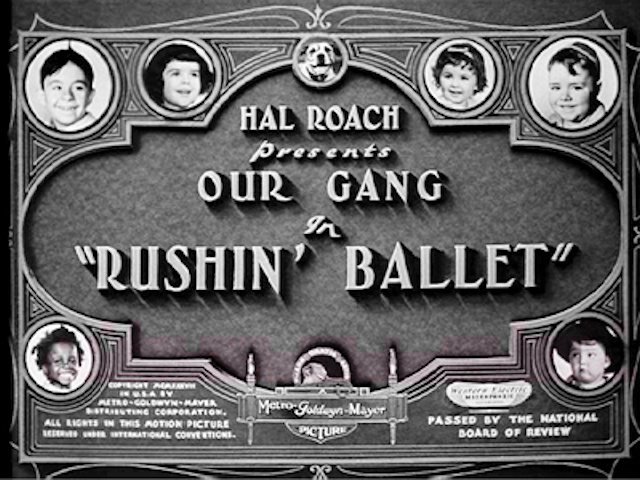 Better look out if you’re in that gang. You may get arrested by these guys: 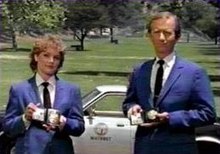 I accept that there’s certainly some validity to that argument, but you’re kind of stuck in the middle, aren’t you?

I know, I know. Activists are busy people and this was a single comment on a single forum and you have plenty on your hands without being taken to task for leaving in a few excess pound signs. But your follow-up comment made me reflect on exactly why the #cohousing tag annoyed me so much more than Gerry Brown’s twitter handle or the bill hashtags, so I thought it through. So, thank you for the prompt

Best of success in getting the bill passed; sounds like a great initiative.

Yeah, but with them the names are made up. 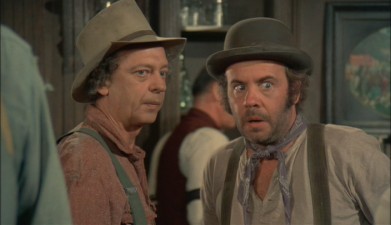