Can anyone give me some context for this gif?

One fan asked about a GIF that circulated of John Barrowman passing Prince Harry, with the two slapping each other on the butt. “That was probably a fake picture,” the actor replied, “because as much as I would love to smack his ass, that ginger carrot top beautiful man that he is, there ain’t no way my hand is getting near his butt. Even though his grandmother is a queen, she ain’t going to let me near him.”

He added, “Whoever made that, send them my way, because I got a lot of other ideas for them.” 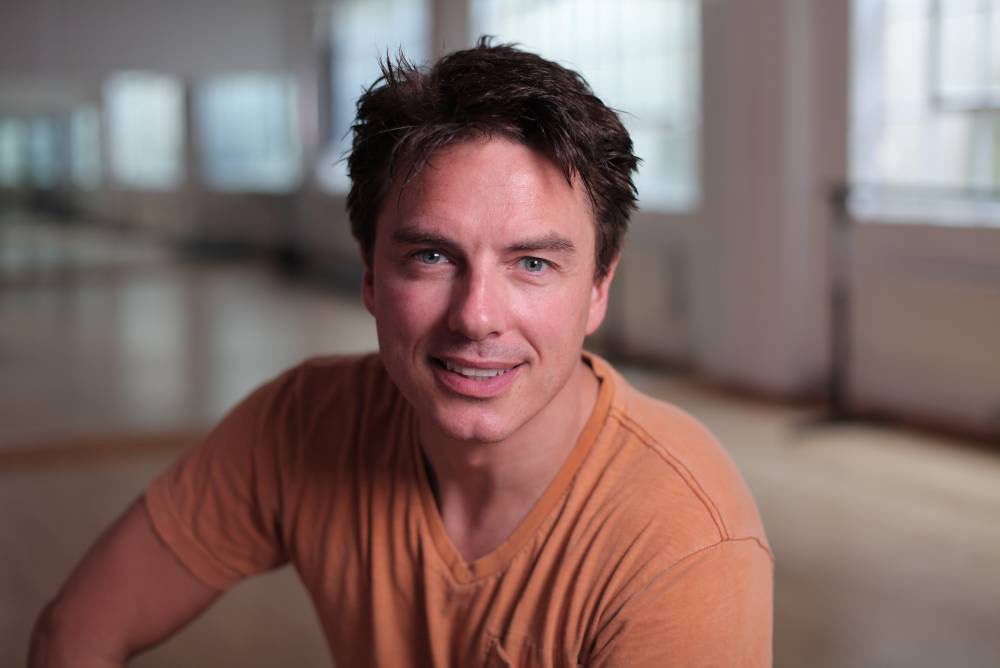 ECCC: John Barrowman Can Do Anything Better Than You

The veteran of "Doctor Who," "Torchwood" and "Arrow" fielded questions from fans and sang duets during his Emerald City Comicon panel.

Well, my surprise at the concept of John Barrowman slapping Prince Harry’s arse is non-existent. That’s a sentence I never thought I’d type.