Can working on violent video games mess you up?

I suspect that there’s more than one reason that foley artists tend to use vegetables and never-animate objects for their “breaking bones” and “fist hitting flesh” noises, rather than going down the abattoir for some meat to punch. Not having to break formerly-living beings regularly might be something to do with it.

I’ve been thinking of this lately.

A week ago I had to do a gunshot wound special FX, (a headshot, of all things) and the reference material really haunted me.

During my brief career in video games I did over hear conversations among the art staff involving things like if the brain matter was hitting the wall at the right angle or if the maggot in the left eye was animated correctly.

Add to the material the fact that many video game shops work in a constant crisis mode. Where people are encouraged to work massive amounts of overtime with little to no time to decompress, spend time with friends and family or even eat and sleep well. I can easily believe that this leaves some lasting trauma.

“The guys I always feel the worst for are the cinematic artists, because they have to make sure that like, each bone is cracking in a realistic way,” he says. “Even the audio guys probably have a bit of like, PTSD, because they have to spent all this time carefully picking out and putting in all these gory, juicy, crunchy, eviscerating sound effects.”

No - I think those people really get off on it. They love the fake gore and gross out. That is their thing. Just like morticians aren’t grossed out by death, they are fascinated with it.

The difference is you took a regular game designer and gave him a task of making something really gross based on real gross things. Had you gotten someone who does colonoscopies for a living this would be no big deal. Do you think doctors lay awake at night traumatized by that stuff? Not the doctors I know. Where you or I would see a wound and feel woozy they are like, “Look, look, you can see the something something bone and how the something ligament connects.”

I remember working on a game, and in the early stages there was no system for eliminating dead bodies, so as more enemies spawned, you could end up with a huge number of dead people on the ground, which would the cause framerate issues. Anyway, to deal with this, a couple people were tasked to work on “Corpse Management”, and I thought to myself that, of all the jobs that could possibly described as corpse management, our work was surely the least horrifying

probably not nearly as much as working for Konami

yup. Just look up Cadaver Lab to see what I have to watch for most of my work.

Once you get over the initial shock it’s really nothing special. In fact most people can watch it while having their lunch. Hell, i’ve seen doctors have lunch while performing the procedure.

So, please, do more studies on how surgeons are psychopathic maniacs prone to violence, or are video games just magically different for ‘reasons’?

So, please, do more studies on how surgeons are psychopathic maniacs prone to violence, or are video games just magically different for ‘reasons’?

Did you RTFA or are your knees just prone to doing that?

I might have known. I didn’t consciously associate that level with a colonoscopy of a horribly infected bowel, but in retrospect, that’s exactly how I felt playing that level. Just the most unpleasant time I’ve ever spent playing a game I otherwise loved.

After I got some distance into a couple of my other favorite games (specifically the last two Fallouts and all three Bioshocks), I really had to wonder if there might be something profoundly broken inside the minds of some of the creative types behind those brilliant and hugely entertaining games. I generally enjoy blood-n-guts in much of my entertainment, but the utter cheapness of life and disregard for humanity that pops up throughout those franchises eventually really started to get to me.

I am somewhat reminded of a thought that occurred to me immediately after viewing Saving Private Ryan for the first and only time: what must it have been like to spend weeks on end going through all that harrowing Omaha Beach material and cutting that opening scene together? I think it might have taken years off my life if I’d had to work that gig.

There’s a whole game now based on corpse management: 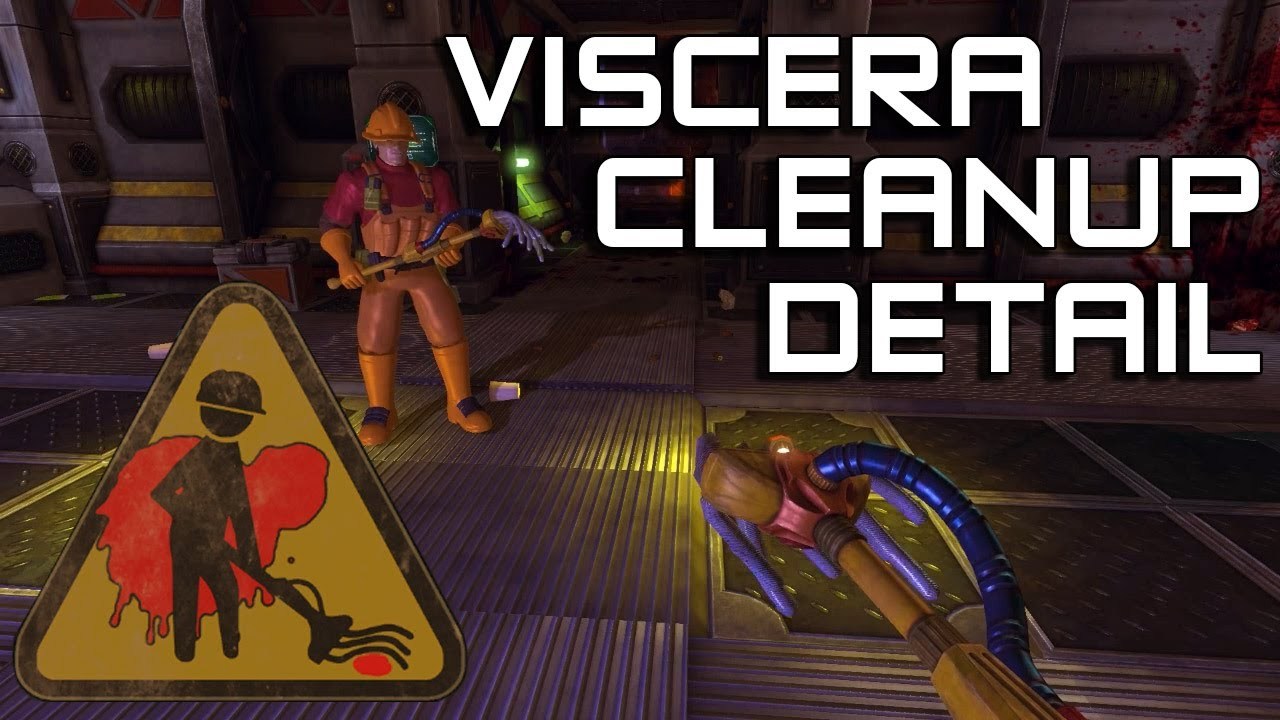