You know, you could just use this image (dog in burning building) for ALL your future stories.

Oh come on, the RCMP rarely burns down barns these days.

It’s worth noting that the RCMP are mostly the police force in charge of rural areas. Cities almost always have their own police forces.

2 km in radius sounds like a lot if you think about how many people frequent an urban 2 km radius of mixed-density apartment and detached housing and workplaces. But in that environment, cell phone towers will be much closer together than 4 km - so it will be the closest cell phone tower for phones in a much smaller area.

If any cellphone tower - stingray or otherwise - has a 2 km effective radius, it’s because it’s been deployed where cellphone towers are 3 or 4 km apart - a rural area not likely to be frequented by as many people.

They’re deploying them in urban areas. 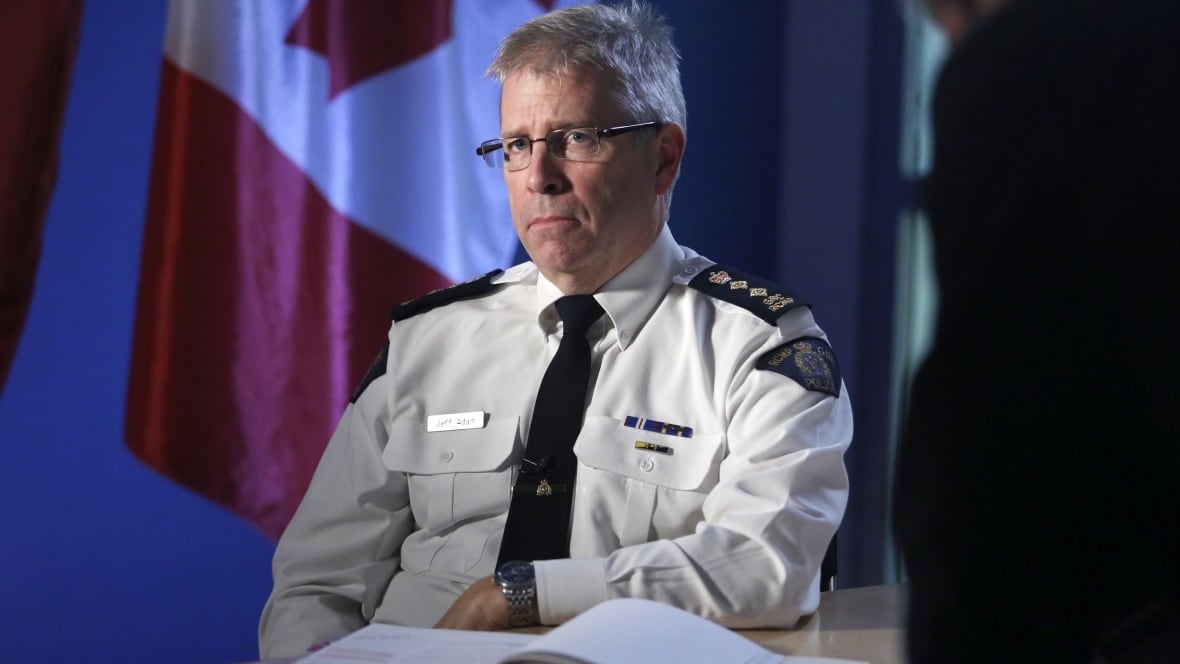 The RCMP for the first time is publicly confirming it uses cellphone surveillance devices in investigations across Canada.

They’re deploying them in urban areas.

That may be the case (though I didn’t see where the article you link says what you seem to be using it to support).

If you REALLY want scary, consider that anyone can cobble together the equivalent of a stingray for about $600 US and there is NO soldering involved

They are also “The Feds”.
According to Jimbopedia:
The RCMP is responsible for an unusually large breadth of duties. Under their federal mandate, the RCMP police throughout Canada, including Ontario and Quebec (albeit under smaller scales there). Federal operations include: enforcing federal laws including commercial crime, counterfeiting, drug trafficking, border integrity, organized crime, and other related matters; providing counter-terrorism and domestic security; providing protection services for the Monarch, Governor General, Prime Minister, their families and residences, and other ministers of the Crown, visiting dignitaries, and diplomatic missions; and participating in various international policing efforts.
Organized crime, drugs, counter-terrorism - sounds like it shouldn’t be a problem for them to “help” the local police force in cities.