And – Get a load of the forensics experiment he did with the help of a computer security professional. It’s not easy getting them out of the vehicle’s hardware, for starters!

The manufacturers and sales outlets usually make it difficult for the end-user to pull detailed diagnostic data directly from the vehicle’s systems, so this is a continuation of that.

Car “ownership” under late-stage capitalism is a two-way street, as it were. It’s not limited to cars. One-sided EULAs, mandatory surveillance, SaaS and DRMed media that can be revoked at the whim of the provider, no right to repair: the goal is that the American consumer will no longer be able to truly own anything he buys.

Will they brick your car if they can’t connect?

Probably, claiming that not being able to connect will indicate tampering, which in turn will imply the car was stolen. All for your security, good consumer/human resource.

How will they ensure that people that purchased the car used agree to the EULA?

Probably language in the EULA that stipulates that the buyer of the used car must also agree to it (and its no doubt ever-changing terms as dictated by the manufacturer) by some transitive property. Otherwise, it’s an illegal transaction, so brick city until the new buyer agrees.

the goal is that the American consumer will no longer be able to truly own anything he buys.

Remember you have no “first sale” rights under copyright law if they never “sell” an item to you. Really, in a legal sense, if you had to sign a EULA, you haven’t really bought it.

Will they brick your car if they can’t connect?

If Apple ever produces a car you can count on it.

With the older cars, it’s such a pain running a USB stick between the car and PC.

The next logical step is to simply mandate that we all get an implanted chip at birth which will transmit all data to a central clearinghouse. Then our personal information can be constantly checked and updated by any and all corporate clients, and the government of course.

Think how much simpler it will be when we can just think about what we want to buy, and Amazon will process the order without all that time consuming clicking and searching?

Insurance companies will already have access to your daily average alcohol consumption, how many times you have crossed the center line accidentally, and will anticipate your chances of crashing and adjust your premiums accordingly. Remote disabling of your car (for your own safety) seems within reach as well.

Welcome to the future!

Welcome to the future!

From prisons to factories to offices: the spread of workplace surveillance...

Probably language in the EULA that stipulates that the buyer of the used car must also agree to it (and its no doubt ever-changing terms as dictated by the manufacturer) by some transitive property. Otherwise, it’s an illegal transaction, so brick city until the new buyer agrees.

I think that they would have to coopt the state DMVs into this. But with the temptation of getting all that location data on their citizens that probably won’t be that difficult. After all, there hasn’t been much resistance from states to the idea that DMVs should be reviewing* the citizenship (as opposed to just the residency) of drivers.

A good bit of that data was provided by the phone connected to the infotainment system. My phone knows that much and a whole lot more about me. I let Google Maps track me, I can see where I’ve been for years…

If you want to go down the unilateral non-ownership issue, see Tesla.

There SHOULD be some kind of effective consumer protection laws that regulate this technology, like at the very least forcing automakers to implement privacy control settings–but of course that will never happen as long as corporate lobbyists own the lawmakers.

Yeah, we’re all driving with our phones on anyways, so it’s just one more company that has all that data. But the part about not being able to turn it off is disturbing. I’m glad my sweetie just bought a 2014 model with very low mileage. My cars all predate computers.

Can you disable the computer radio antennas, or will that brick the car?

On A Clear Day General Motors Sees You

How will they ensure that people that purchased the car used agree to the EULA?

I’m thinking there’ll be some sort of “freshness seal” around the steering wheel (so long as those remain a thing). As soon as you turn the wheel, the seal is broken, which constitutes your “agreement” to the terms and conditions. As for the terms and conditions themselves? What do they actually say? Never you mind, little consumer. Never you mind.

Yeah, we’re all driving with our phones on anyways,…

What is this we, kemosabe?

With the older cars, it’s such a pain running a USB stick

Mine is so old, there’s no support for USB. Articles like this make me glad I dodged all those dealer incentives to trade it in for a newer model. Now the pressure is also coming from auto insurance companies, who must love getting all of this information on policyholder driving habits.

This is why I refused to buy a Sonata cause it came with some Apple nonsense which sure it would be nice for my phone but I just didn’t want a car that was all jacked up with nonsense components that don’t aide in driving.

there hasn’t been much resistance from states to the idea that DMVs should be reviewing the citizenship (as opposed to just the residency) of drivers.

Resistance…of course not, when there’s profit and control to be gained: 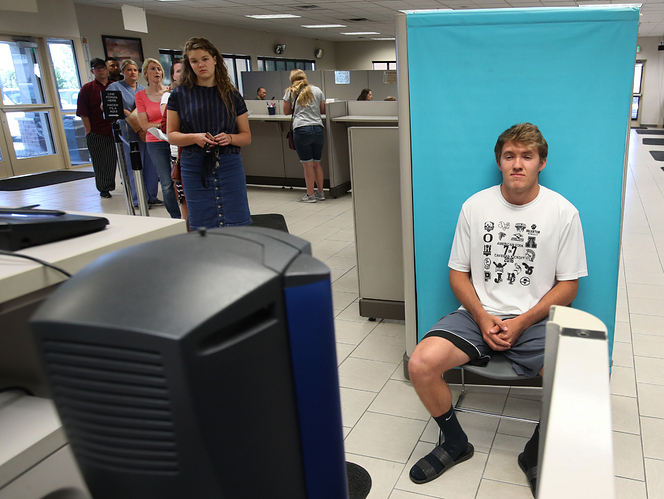 New documents reveal how Department of Motor Vehicles across the country sell your driver's license information to credit companies, private investigators and banks. 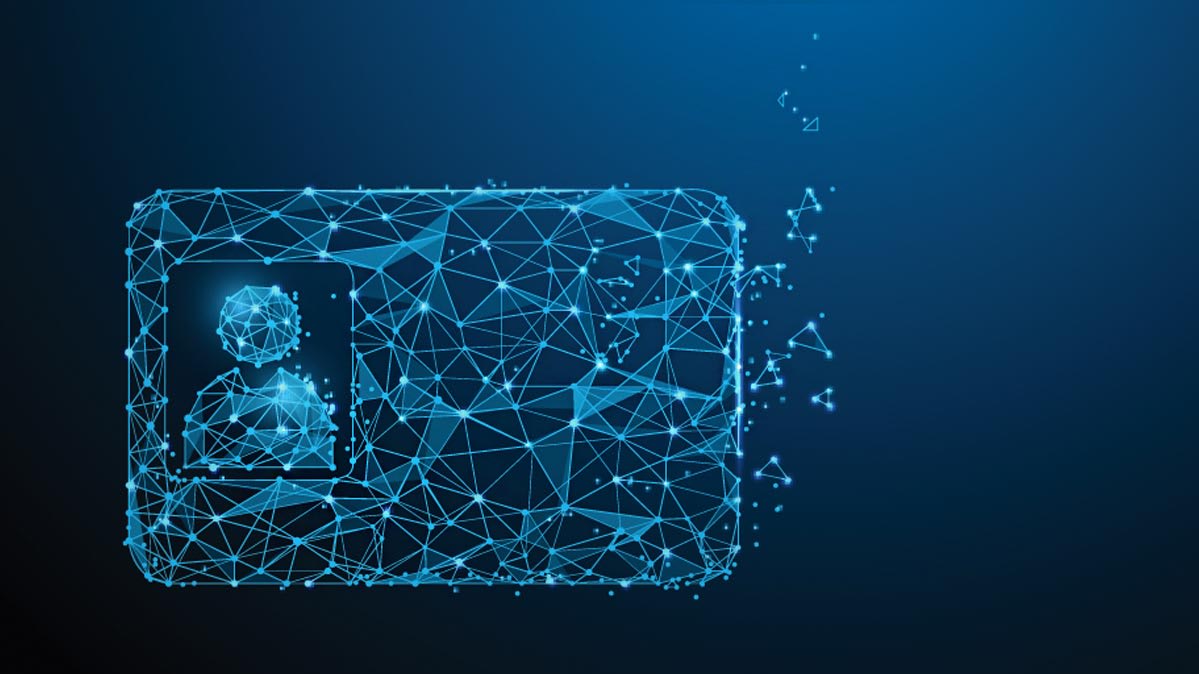 Federal Agencies Use DMV Photos for Facial Recognition. Here's What You Need...

Hundreds of millions of ID and DMV photos make up facial recognition databases that are used by law enforcement with little oversight. Consumer Reports has the details.

When are we going to get a law that says this stuff is illegal? We need a second bill of rights- for digital ones.

I am still pissed off that somehow Google has the location of my house saying “you parked here” on Google Maps even though there is no way to delete it or remove it- and before ever using Google Maps I intentionally went through every Rabbit Hole of every setting I could find to disable any location history ever being saved and yet this is still the case.

I AM SO FUCKING SICK OF THIS SHIT.

Oh my god, free uplink! I just have to hash my encoded data off the driving of the chase scene opening Underground 6 (Netflix.) Gosh I wonder if it’s polite, uplinking 6 ‘cameras’ of data and dragging Chevy or whatever rank as I (bike and pretend to) drive.