Continuing the discussion from Help me pick a dumbphone:

Help me pick a dumbphone

I thought Holgas were medium format, and thus all the resolution rights and privileges thereof.

The Holga is a medium format 120 film camera, made in Hong Kong, known for its low-fidelity aesthetic. The Holga's low-cost construction and simple meniscus lens often yields pictures that display vignetting, blur, light leaks, and other distortions. The camera's limitations have brought it a cult following among some photographers, and Holga photos have won awards and competitions in art and news photography. As of November 2015, Production has been ceased on this camera. The Holga camera was ...

cheap construction, cheap lens. It doesn’t matter if you’ve got a bazillion megapixels if your lens is frosted. You need a decent combination of the two.

Actually, with a bazillion megapixels you might be able to, with the right algorithm…

Here’s a shot I made 10 years ago with a crappy digicam; it was modified in photoshop only to the extent of bringing up the colors (uh, that would be… crap. can’t remember. No pseudo-colors were involved. Light levels? Sometihng like that). The thing I really liked about this camera is in low-light situations it wouldn’t give you a quick, dark photo - it would keep exposing until there was “enough”. Meaning you had long-exposures. If I ever used a tripod it might have been something! But it was tiny, had no mount, and I loved the blurriness better. 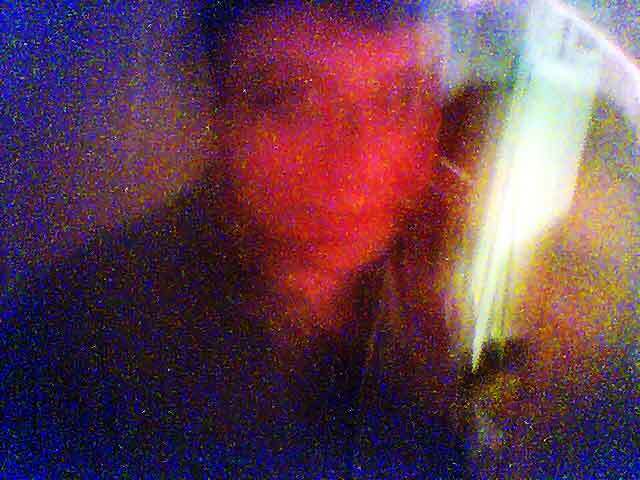 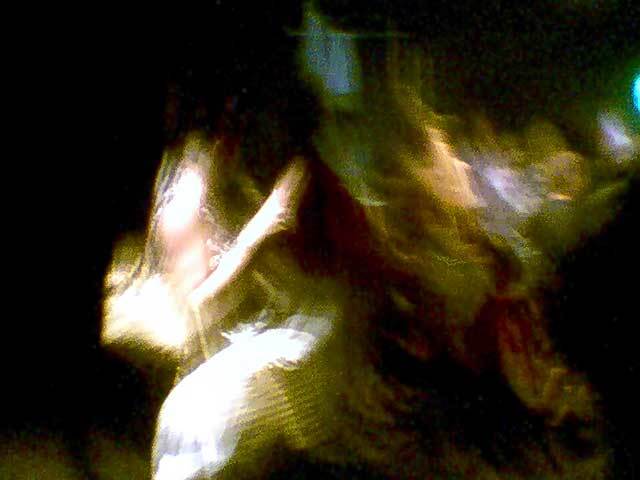 Here’s one in daylight that demonstrates lens issues - see the corners: 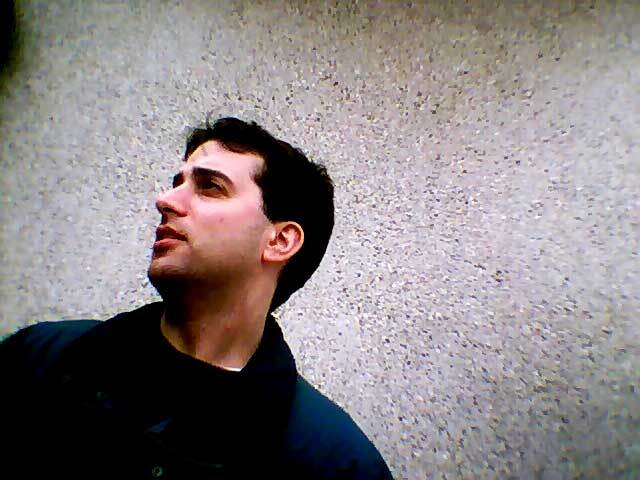 I should move these photos over to flickr. They can be found at http://www.xradiograph.com/snapshots/snapshots.08.htm - which is an admixture of all types of photos I did then. Back when I thought I had the time to manually build a website by hand. ::shudder::

Gosh, looks like that was only about a span of 2 years. Hunh. Burnout.
I have a ton of photos on my (old) computer that I never uploaded to flickr, which came after this.

Perhaps this is not the best time for me to speak of the joys of using a bad lens-- I just bought a 40mm macro lens with all the latest tech from NIkkor.

I did have a 300mm f4.5 prime that I bought (by mistake, as it eventually turned out) on ebay. The condition turned out to be horrible, and there was very little contrast. I think some of the internal elements are scratched or coated with oils of various kinds (the focus was extremely stiff and therefore innacurate). I tried opening up the lens, but, managed to strip the screws. I had planned to use it in conjnction with a hand meter. No, I know that it is a cursed lens.

This topic was automatically closed after 723 days. New replies are no longer allowed.