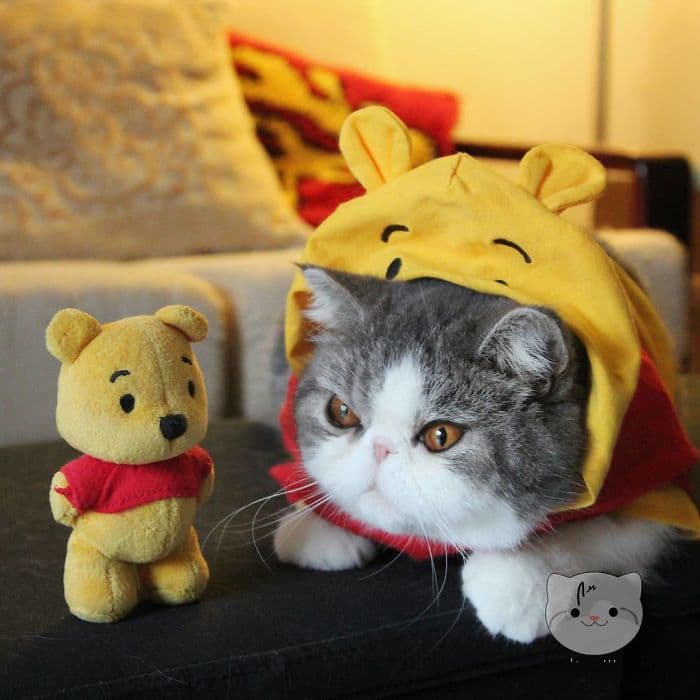 Wait until you see what Great Danes are doing. 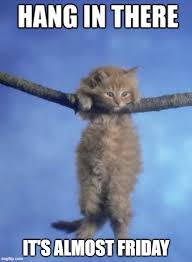 will they similarly attack this guy for suggesting that it’s ok to rest on weekends?

I watched a news show about how Hong Kong was having troubles finding workers for the financial business. They were saying companies were cutting back and relocating elsewhere. They had a lot of reasons but never once did they mention Beijing’s authoritarian rules.

If these petty authoritarians are so concerned about laziness as a real workplace problem, they might want to take a look at the members of whichever committee decided that banning cat cartoons would do anything to address it.

true for this too. 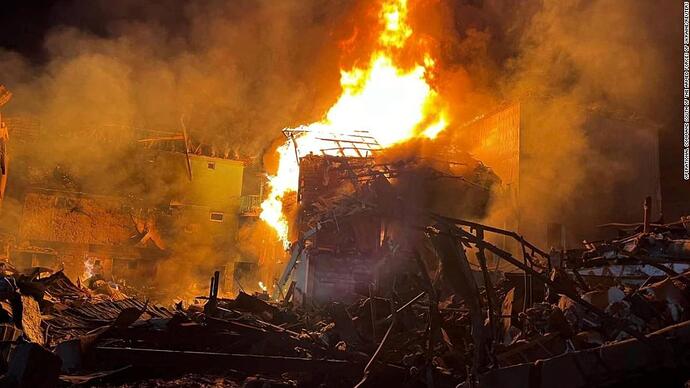 Opinion: 6 lessons the West has learned in the 6 months after Russia's...

Six months after sending troops into Ukraine, Russian President Vladimir Putin is banking that the West's unity will fracture over economic pressures and that time is on his side, writes Daniel Treisman.

If these petty authoritarians are so concerned about laziness as a real workplace problem, they might want to take a look at the members of whichever committee decided that banning cat cartoons would do anything to address it.

You might think that they would reward the industrious entrepreneurs who worked out how to profit from an anti-materialist movement.

I’m with them on the second point, the first, however…

You know what you are, don’t you!

(A threat to public order and morality.)

I am reminded of people characterizing people only doing the work that they are contracted and paid for as “quiet quitting.”

Also known as a work-to-rule.

Work-to-rule is a job action in which employees do no more than the minimum required by the rules of their contract, and precisely follow all safety or other regulations, which may cause a slowdown or decrease in productivity, as they are no longer working during breaks or during unpaid extended hours and weekends (checking email, for instance). Such an action is considered less disruptive than a strike or lockout, and obeying the rules is less susceptible to disciplinary action. Notable ex So...