.
A shame her work is gone. I have a feeling there may be more to come, though… I found her “I shall now retire to the cabbage patch” apology unconvincing .

are those now-deleted pages still accessible through Archive.org’s Wayback Machine?

I’m on low internet at the moment so this will have to do:

I don’t know about lost forever, as there are regular backup database dumps you can grab for yourself. I know I saw some static data dumps back further than a decade, so I’d hope there would be some versions accessible that would cover just before they were deleted.

In her defense she claimed to be over 7000 years old, and witnessed the events in question.

Seems like they missed a chance to write a best-selling historical novel series.

Zhemao — who is allegedly the daughter of a Chinese diplomat stationed in Russia, and who is now a full-time housewife with a high school degree — did offer an explanation for his massive fictional world-building, in the form of an apology for violating Wikipedia’s terms of use:

I was assuming it was the accurate history in her home dimension, and she was using wikipedia to reach out to see if there were any travelers in this dimension who would recognize it and could help her get back.

This is in addition to a Russia-based alternative history that (surprise!) puts Russia in the center of all world history (and the “ancient” history we think happened 4500 years ago actually only happened 1000 years ago, in Russia). Sadly, it’s entrapped many a Russian, including otherwise intelligent Gary Kasparov. 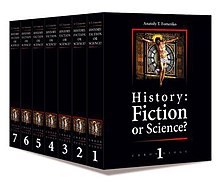 The new chronology is a pseudohistorical conspiracy theory proposed by Anatoly Fomenko who argues that events of antiquity generally attributed to the ancient civilizations of Rome, Greece and Egypt actually occurred during the Middle Ages, more than a thousand years later. The conspiracy theory further proposes that world history prior to AD 1600 has been widely falsified to suit the interests of a number of different conspirators including the Vatican, the Holy Roman Empire, and the Russian Ho... 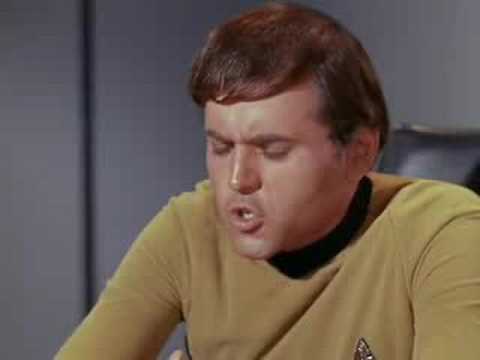 Embarrassingly, I actually meant to type this

Ah, the untypical type of typo that makes a different type of sense. Unfortunate.