Is it UL approved (expecting the answer no)? If not and you have a house fire, your insurance could be invalidated. Up to you to find the consulting engineer to prove it wasn’t this gadget that caused it. UL stands for “Underwriters’ Laboratories” - its principal jobs are (1) to enable you to identify safe stuff and (2) to enable the insurance company to avoid paying out if you use unsafe stuff.

Unless this thing is UL approved - and I don’t mean has a fake Chinese UL sticker - avoid.

Seems sort of nice, but I wonder about the quality.

It’s the mark of the beast! No UL approval. And what is ICES approval?

Uh, okay. That’s a sure sign of Quality Merchandise!

BTW, shouldn’t you link to the same item in your own store: 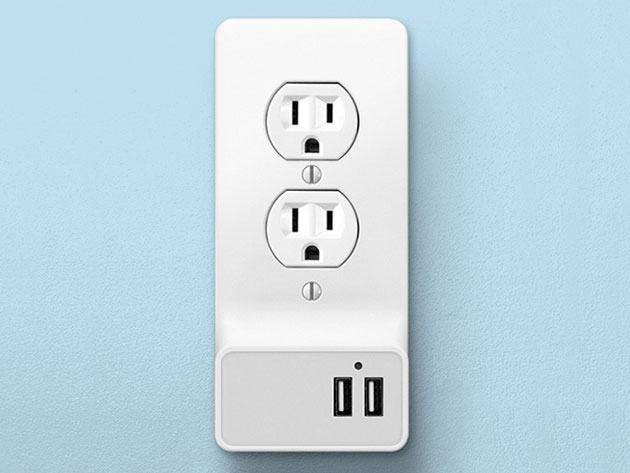 Get a Charge Without Using Up a Wall Socket

Instant Snap-On Smart Wall Outlets: Get a Charge Without Using Up a Wall Socket

And what is ICES approval?

Edit: I believe the Canadian equivalent of UL would be the CSA.

This isn’t UL approved and the contact-based design seems really sketchy at best. 3A shared is incredibly weak as well (if it’s even trustworthy). I don’t recommend this at all.

If you want something like this, go with a reputable company like Leviton or Lutron that makes high quality parts with the necessary certifications. I just checked the Leviton 2 USB receptacle on Amazon and it’s in the low $20 range so it’s not even that expensive.

Note that all devices like this have some vampire power draw and of course you can’t just unplug them.

A friction fit? On line voltage terminals? That were never, ever designed to be used as such? And there’s no way to visually inspect the installation? No UL approval? Yeah, I’m going to keep using my wall wart, sorry.

My thoughts exactly. I cringe just thinking about it.

Digg? Is that still a thing?

Every homeowner should acquire the skills to replace a wall device like a receptacle or switch. It’s not rocket science. For renters there’s plenty of plug in devices. Here’s just one that’s less sketchy, and less bulky if that’s what you’re after. 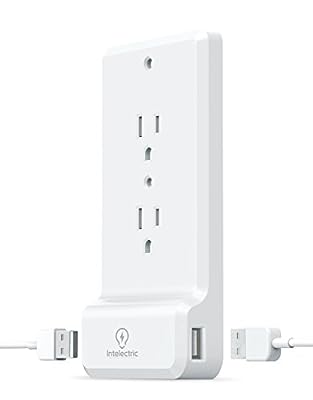 or the direct approach 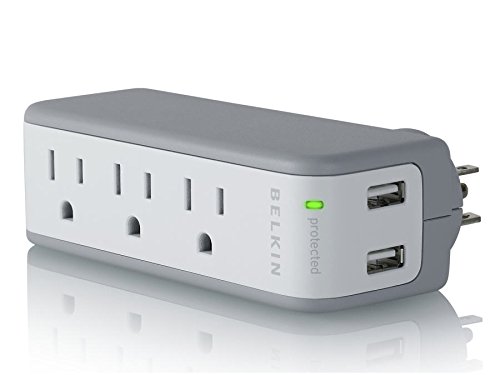 There is no way something that is making friction contact with the terminal screws on a receptacle device is going to have a UL listing.

Electrical connections only happen in well tested well vetted predictable conditions. This is not one of them.

right. And if you can’t throw down 20-25$ on a well made device, you probably also can’t afford to have your house burn down off-insurance.

There is no way something that is making friction contact with the terminal screws on a receptacle device is going to have a UL listing.

I have mentioned in previous posts that I used to be on IEC committees. I knew that was going to be the case. However, though I am no longer a national representative and haven’t been for a long time, I do tend to be careful in making statements in areas in which I was once professionally involved.

Edit: I believe the Canadian equivalent of UL would be the CSA.

I’m not aware of any exact equivalent to UL, though perhaps there are some. Most countries have national standards and quality bodies (CSA is Canadian Standards Association). The US is unusual in having a private not for profit responsible for product safety standards and assurance.
Not that UL does a bad job, far from it, but it is often the case of one standard for most of ROW, another for US.

This thing has “fire hazard” written all over it.

As you plug/unplug things - not just USB things - the outlet and faceplate will flex. This could cause the terminals to make and break contact with the connector on the plug itself. In turn, that could cause sparking.

I was taught to wrap the switch with electrical tape to prevent arcing. So no.

Sad! Boingboing shilling for Kickstater Rip-Offs yet again. Here was the original idea brought successfully to market, <a =href=“https://www.snappower.com”>Snap Power