Kinda surprised this hasn’t been on BB yet. I imagine @codinghorror would be aware of this, think he’s mentioned Comixology before.

Seems that Amazon bought Comixology recently, and have now ‘retired’ the iOS app and replaced it with one that prevents in-app purchasing, in order to avoid paying the 30% ‘Apple Tax’ on purchases. 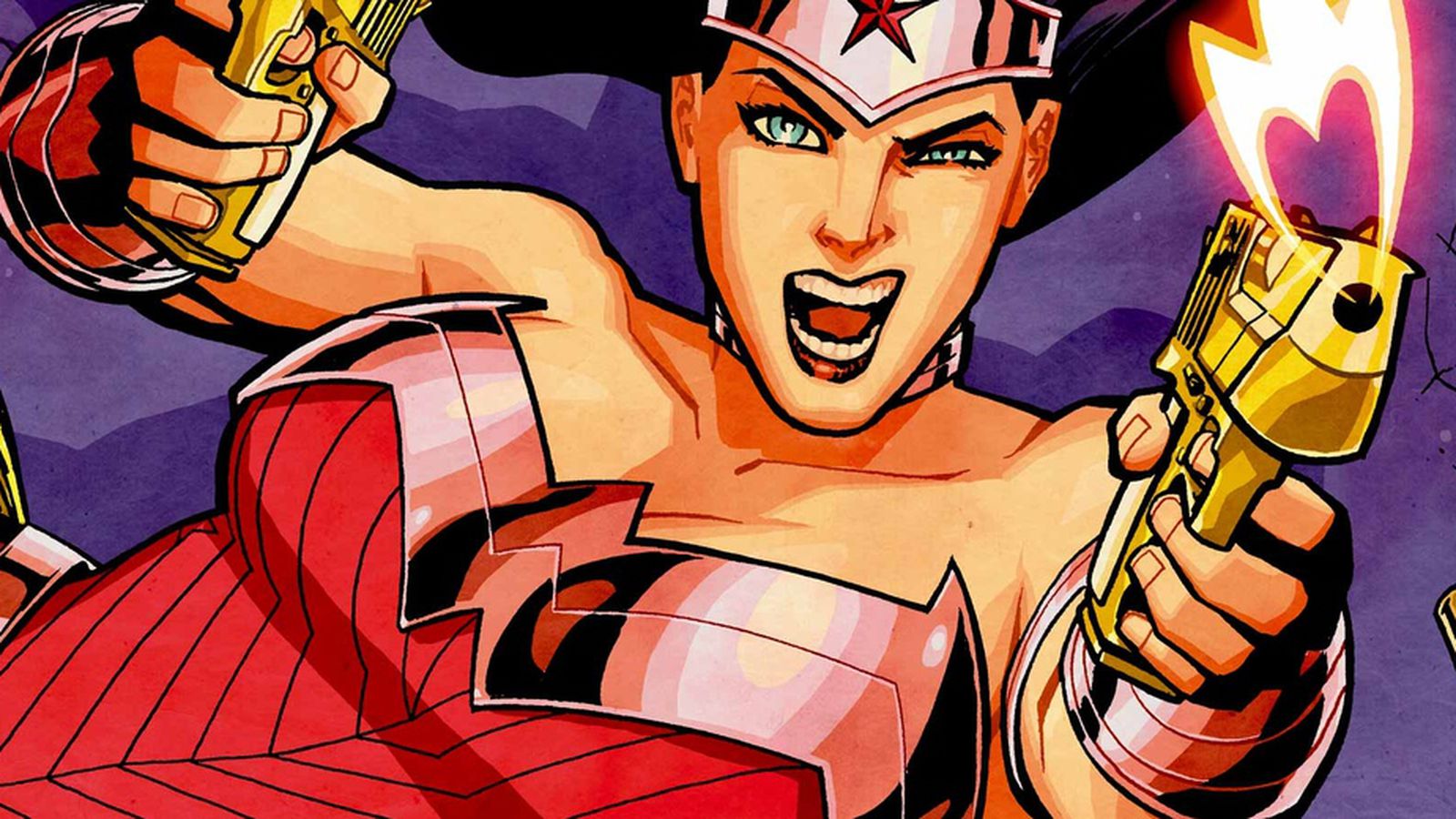 It's about to get a bit more difficult to buy comic books from a mobile device. Comixology is replacing its iOS app today with a new version that removes the ability to purchase comics. The new app...

Doesn’t seem to be going down too well with customers, going by the latest reviews. 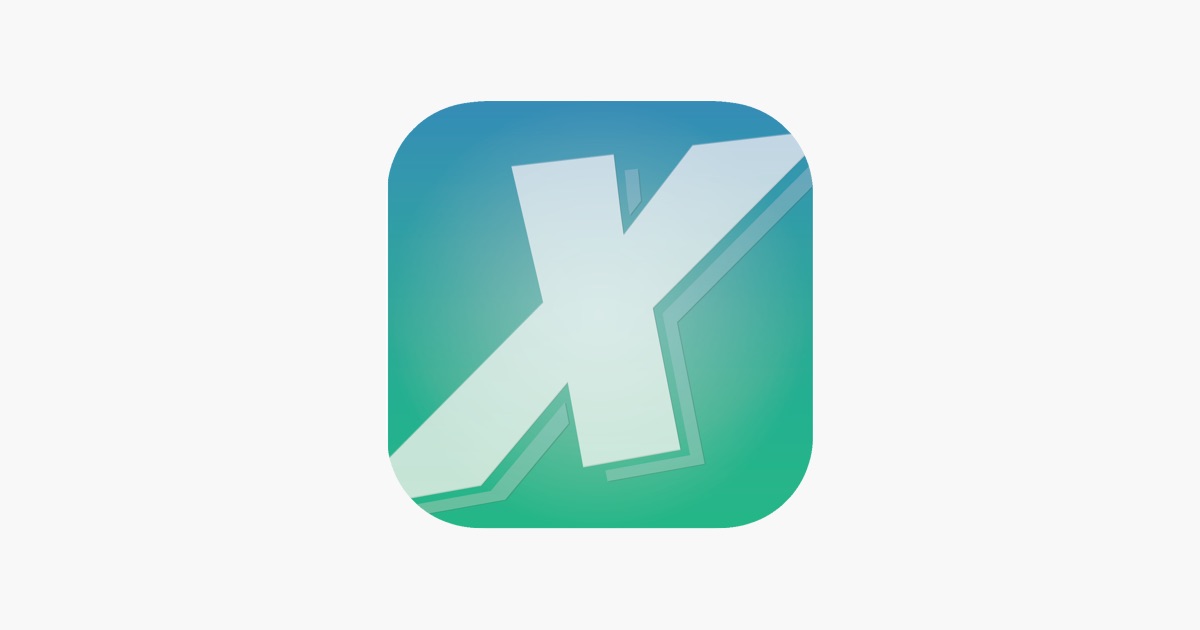 I’ve installed the app on iOS and Android devices, but comics are something I really prefer in dead-tree format.

Did Comixology make money before they were bought?

As for why, Amazon has a pretty clear strategy of trying to be independent of Google and Apple. Look at it from Amazon’s perspective. Sure, they are going to lose some sales, but they are also likely to drive some people away from Apple products where they have much less control. Someone who spends piles of money on comics is probably likely to consider making their next tablet a Kindle or (not as good, but still better for Amazon) another Android tablet.

Anything to get out of the sphere of Apple is probably a good idea for Amazon. Google will make some half-assed attempt to compete with Amazon in terms of media, but Apple will go for blood and really leverage their entire platform, up to potentially flatly banning apps that compete too closely and “duplicate functionality”. Building your business on someone else’s business is a dangerous thing. I think Amazon sees putting too many eggs in the Apple basket as being risky, and I probably agree.

I’ll admit I am not a fan of the Apple “cut”, but the convenience outweighed my outrage by a wide margin, so I did buy a ton of stuff on the Comixology iOS app directly.

Interesting to hear it’s not a problem on Android.

I’m pretty sure this will hurt their bottom line in the near term, but since it’s Amazon this is now a strategy call, and it might not be a big dent on margins for the long term.

I guess as long as sales drop by less than 30% they’re still up?

Wonder how the writers and artists will do with Amazon paying? (genuinely, I wonder - I hear things about Amazon being pretty hard nosed on pricing, but I don’t know)

This topic was automatically closed after 1027 days. New replies are no longer allowed.