Many thanks, building one for my dear Wife, birthday cometh…

I’ve been using a fractal box for a good long time. Frankly is an absolute pleasure to work with. Has all the bells and whistles one would want, easy to work in. And given I’ve almost never seen them going for MSRP you can always get a crazy deal on them. Even come with pretty damn good quality fans pre-installed.

But I’ve noticed two flaws. 1st the paint is very thin and easily damaged. 2nd the front panel is comically easy to detach. often pulling the connections for USB ports and even power buttons. I actually had to re-run the pre-installed wiring on my Define R4 to give it a little extra slack. So that when I knock the damn thing off it doesn’t disconnect all my front panel connections and controls. They haven’t skimped where it really matters. But there’s a little fit and finish concern that comes with the eminently fair price. 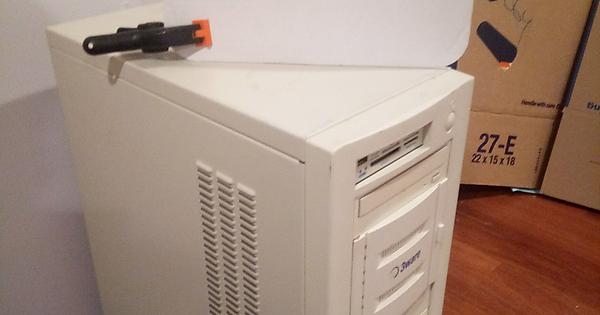 Sweet baby Jesus. And I thought the Antec Three Hundred I had behind my TV was huge.

Another sign I’m getting older: I’m thinking of just skipping refreshing my Gaming’s rig and getting a sensible MacBook Pro.

The ultimate is definitely this one, which just had a V2 kickstarter 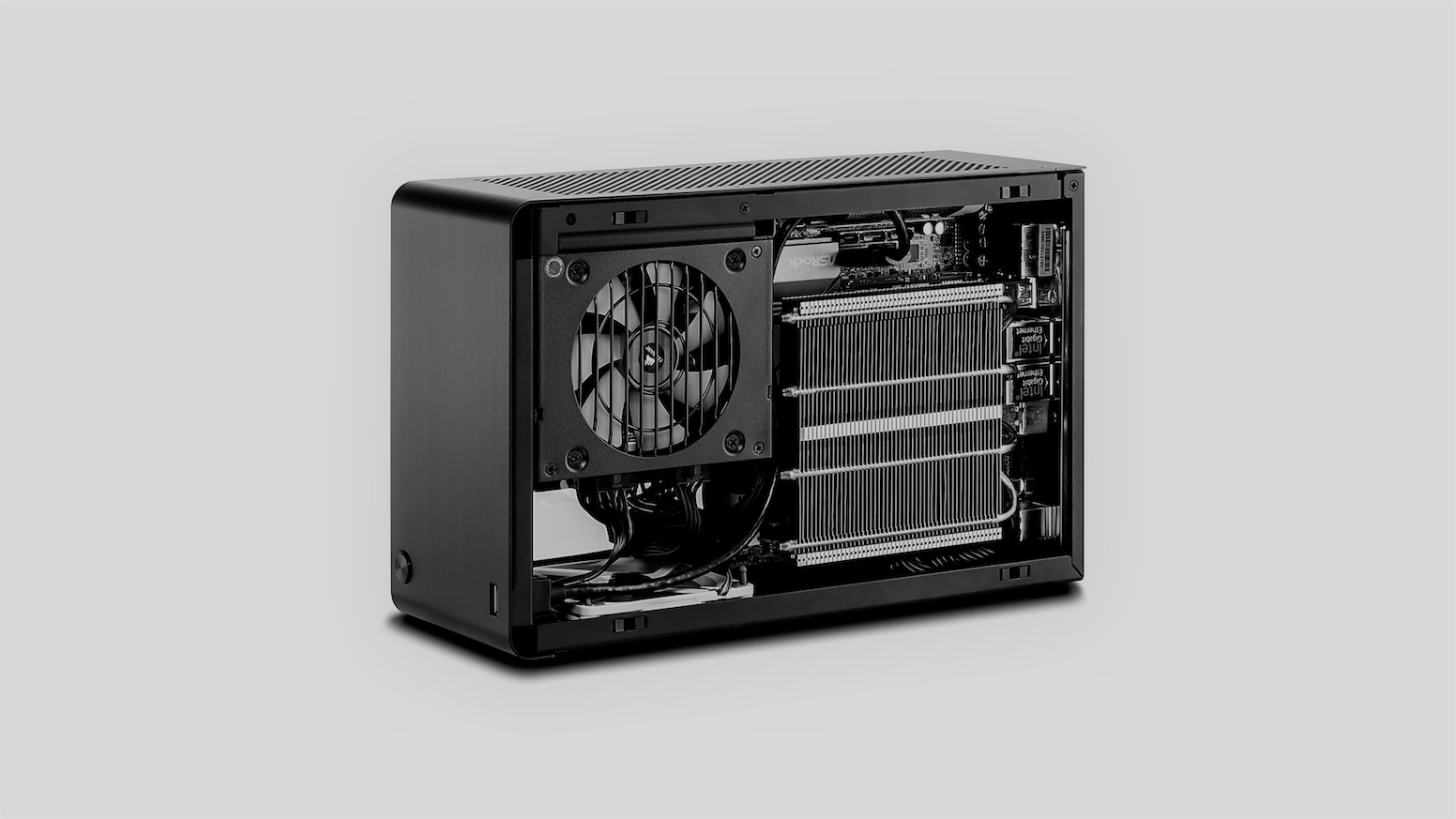 The A4-SFX v2 is the optimized version of the original case. It includes many new improvements while keeping the classic design.

Assuming you want the absolute minimum size case that also fits a full size GPU, that is. It’s less critical than it used to be because Thunderbolt 3 lets you use external GPUs, at some extra expense and with 10-20% perf loss, on any small PC with a Thunderbolt 3 port.

A lot of cases but it doesn’t seem to be very complete. I mean, not a single Shuttle mentioned?

I agree on the little things. I have the ARC midi R2 and it’s pretty solid. It certainly meets everything I needed it to do, but it has a front “filter” setup that covers two 120mm fans. It uses spring loaded clips to hold it in (like push in and it pops out, not like constant tension)…and it rattles sometimes. Love the case, but it’s just little things. I’m looking into the Node 304 for a ZFS storage box.

not a single Shuttle mentioned?

I haven’t worked with a Shuttle for many years but do they makes cases or integrated systems? The ones I’ve worked on have not been standard mATX/ITX so you were buying a board and box, and sometimes a power supply as well. Some people like the integrated approach, others like to pick and choose.

Your case ain’t big until it has an internal 5.25" drive bay.

You get a hell of a lot of case for the prices they typically go for. And they function. The silent cases are fucking silent (ifin’ you don’t fuck up your cooling). The small cases are fucking small. I’ve never had an easier time cabling or achieving good air flow.

But solid as the backbone is its all the other things bolted on that are a little rickety. Just slightly. Everything still works great, and nothings going to break. But tiny frustrations.

That said I got the R4 for $60. It listed for over a hundred at the time. The next most affordable box in the same quality and feature bracket was going for $90 on sale, and most other days for $120. I just wasn’t gonna get as much case for my dollar from anywhere else. And that’s sort of the default with any Fractal case compared to its direct competition. Seems to be what fractal does. Their cases are pricey-ish. But almost always available for good discounts somewhere. Well enough made, and have some very clever features. Usually my favorite sort of things. But that paint…

I wonder if this is the reason I can’t find a Node 304 in white. It is listed on their site, but I can’t find anyone that has one in stock.

I dunno. The black is OK. It’s not like it wears, chips or abrades away or fades. It’s just very easy to scratch. Those scratches never expand or get worse. But any contact with a hard metal edge and you get a thin noticeable scratch. A gentle run in with a screw driver is enough. I can’t imagine the white is any different, And the damage would be less noticeable.

Basically it seems like its just applied too thin.

Coincidentally, I was just looking at mini-xt cases over on Newegg just the other day. I was daydreaming about a pc with an hdmi out and capable of running an emulator to play Donkey Kong Country 64 on my big screen TV. But I never got much farther than the processor, which seems to be the most expensive part. I don’t think I could build anything much cheaper than the cost of buying a new gaming console. Can I?

Yes and no. If all you really want to do is emulation of n64 or older consoles, older games and media at 1080p you can build a box for pretty damn cheap. Older and used parts, reusing bits frombold systems. Etc.

It may even come in at less than. The older consoles (not counting periferals). But generally speaking even a cheap, home built (or discounted) PC is gonna run more than the consoles. Even if it’s just slightly above the latest a greatest.

But it will absolutely do more. Much more, have more responsibility, probably a longer life. There’s your trade off. Pcs are more expensive because they simply contain more stuff. And aren’t sold as loss leaders the way consoles are.

But your graphics card is gonna be your most expensive part. There are processors that are more expensive than top of the line consumer/gaming cards. But they’re unnecessary for gaming. Largely consumer grade productivity chips.

Emulation is weird. You need quite a bit more power than the original device had. Though n64 shouldn’t be a problem for a budget gaming PC.

But you also need to realize that working from the original game files you’re taking a 480i 4:3 (SD resolution) And updating it to 1080p or higher 16:9. It’s not going to look as good or glorious as you think. And you may get a lot of weird. Many emulators can compensate. Smoothing text subbing on higher textures. But if your goal is only vintage games on your TV. You’ll have a much smoother time sticking to console and playing the official re-releases. Though selection is lower. Though a good number of the 3rd party games have started to pop up in playable form on steam.