Corporations, capitalism and conceptions of the self

Originally published at: Corporations, capitalism and conceptions of the self | Boing Boing

The book is by Joel Bakan, not Bacon.

I remember the first time The Century of Self was recommended to me and learning about Edward Bernays and his adaptation of Freud’s theories to public relations and propaganda. It’s a really incredible documentary and one I continue to recommend to anyone who hasn’t seen it or is unfamiliar with the ideas it discusses.

The Corporation: The Pathological Pursuit of Profit and Power 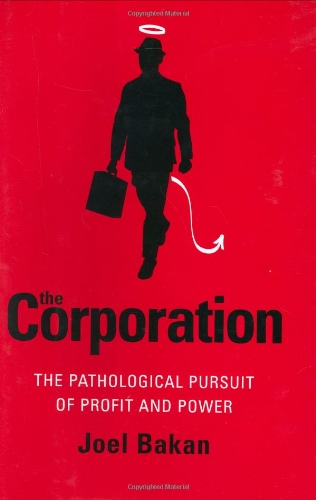 @boingboing pls correct the spelling of the author’s name. 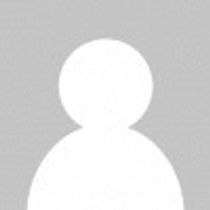 Last week's decision is the latest in a 200-year-long line of rulings giving businesses the same rights as humans.

“The idea that each corporation can be a feudal monarchy and yet behave in its corporate action like a democratic citizen concerned for the world we live in is one of the great absurdities of our time.”

Corporate personhood or juridical personality is the legal notion that a juridical person such as a corporation, separately from its associated human beings (like owners, managers, or employees), has at least some of the legal rights and responsibilities enjoyed by natural persons. In most countries, a corporation has the same rights as a natural person to hold property, enter into contracts, and to sue or be sued. India, as early as 800 BC, granted legal personhood to guild-like śreṇī that... 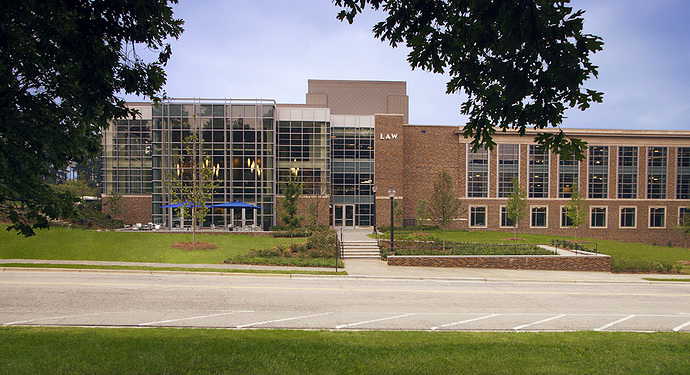 Hard to jail a corporation.
Hmm.

Thank you for this fine piece.
FYI, The Corporation has since been updated: The New Corporation: The Unfortunately Necessary Sequel - thenewcorporation(dot)movie/
All is by no means hopeless on this front. Move to Amend (www(dot)movetoamend(dot)org/) is a growing national movement educating, advocating and organizing to abolish the bizarre doctrine of corporate constitutional rights. Over 600 organizations and 700 communities have take action, while the We the People Amendment (HJR48), www (dot)movetoamend(dot)org/amendment, has 93 Congressional cosponsors. Nearly 500,000 individuals support the cause, which can be joined by going to www(dot)movetoamend(dot)org/motion