In theory what good do you feel it does?

As a white person, I would not want the death penalty. That would be a bad day.

Though really, what we need is better contraceptives to prevent them ever being conceived in the first place.

And then, they aren’t even fair about it-it’s not like manslaughter or reckless endangerment charges get handed out to the prosecutors, wardens and executioners when they murder an innocent person. So, if we have to be really, you know, understanding and compassionate about when the state murders people, why shouldn’t the state be at least prudent, if not also compassionate? You’re right-FAIL.

There are people who’s crimes are so heinous that I have no problem with their life on earth ending.

It’s not just about what the condemned person deserves, it’s about what kind of people the rest of us want to be.

Even if we had a 100% impartial and error-free judicial system, I wouldn’t feel right supporting a system that raped rapists or tortured torturers. I feel the same way about killing killers.

Well, that’s an interesting example. We know that Timmy didn’t act alone, and there’s reasonable speculation that he might have had actionable dirt on other bad guys. He wasn’t talking at the time of his arrest and trial—he obviously relished the “martyred warrior” role—but who knows what information he might have shared after being left to rot in a cell for a few decades.

Well YMMV. Just like I don’t think every sperm is sacred, I don’t have a problem with getting rid of those who should never be around another human being.

Nearly two thirds of white people support the death penalty, with evangelical protestants bloodthirstiest of all.

Nixon and Reagan, and the scumbag ascendancy?

For as long as I can remember, my view has pretty much been this:

Consciousness is a precious miracle, and anyone imagining they have a legitimate reason to snuff out the consciousness of another (euthanasia aside), presumes much.

‘Legitimacy’ is a concept I can’t really subscribe to, having thoroughly imbued SF’s central maxim that all laws are local.

Furthermore, in the absence of evidence for free will, it behoves us to reconsider the the concept of blame, and recognise that a critter running as much software as a human is far more a product of environment than genetics. Thus the imperative becomes obvious: providing an optimal environment.

To the extent that a society chooses to disown and condemn its failures rather than employing scientifically-validated treatment and prevention strategies, it is stupid, spiteful, cold-hearted and vicious.

72 = ‘Born under a bad sign’, IMO: Tet, Nixon, end of us going places in spaceships, all that. I’d have preferred something more idyllic. I blame the baby boomers, man.

There is a death penalty for corporations. When a corporation runs out of assets a court will decide whether to resuscitate it or put it to death.

Honest but poor gets the death penalty for companies as well as people, huh?

That is a demonstrably false statement. Like, REALLY false. 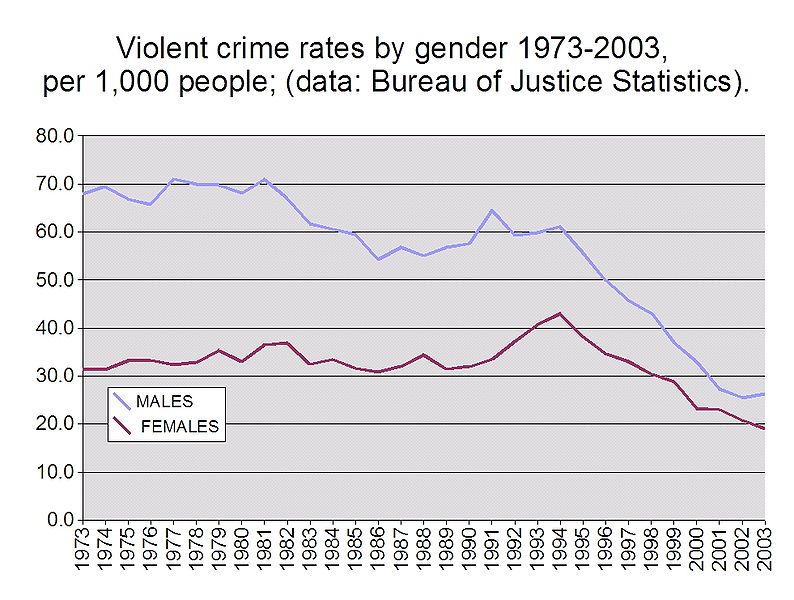 But your post does demonstrate an important point: support for the death penalty is frequently based on popular perceptions of reality rather than actual facts. Despite all evidence to the contrary, people who support the death penalty are likely to believe statements like “violent crime is worse than it was a generation ago” or “capital punishment is an effective deterrent.”