I know they operate in consequence free-land, but isn’t flagrantly lying to a judge and interfering with a witness grounds for disbarment and even jail?

No way that will happen of course, but is that not one of the core tenets of the legal system?

Yep, not a police state, not at all.

Because these are the liberties Americans deserve, but not the ones they need right now.

"...but there's no sign of an end to the jaw-dropping entertainment."

A most unusual use of the word “entertainment.”

I know this guy, ‘Pyrrhus’ who the DHS might want to meet…

Seriously. It’s not as though they’ll face any little-people consequences directly for that stunt; but could the witness possibly have said anything as damaging as having her suddenly slapped on the no-fly list, mid-trial, and then eventually getting to say whatever it was she originally had planned?

I get the impression that judges can tell when they are being fucked with, and don’t like it.

Well, you don’t need witnesses now. DHS does enough to condemn themselves.

Fire them all yesterday.

Hum. At this point a ‘he says, she says’ scenario. As much as we may dislike the DHS and suspect that they are lying there is no proof. The blog says that “But Judge Alsup noted that the document with the DHS instructions to the airline was not supported by any sworn testimony or evidence of its authenticity.” I hope that the judge will be able to find out the truth – as ‘fuzzyfungus’ judges can tell when they are being f-ed with and don’t like it – and then bring the hammer down.

The main problem is that the DHS is going to end up citing either Government Secrecy or Immunity and absolutely nothing is gonna happen. I wish it were different and I’m gonna watch along with everyone else to see what happens. Conversely, if this is true, and it becomes admissible evidence in the trial, the Government’s lawyers are not only gonna look like total idiots and fools but will most likely face sanctions of some sort or other. I’m on the side of “really hoping that it’s true”.

Wow. It’s like DHS has someone channeling the ghost of Kafka.

Hum. At this point a ‘he says, she says’ scenario.

A “he says, she offers documented evidence to the contrary” scenario, maybe. This sort of “false balance” crap has shot a crater in modern journalism. No need for us to engage in it.

On Monday Democracy Now covered some of the legal background on this case with Anya Bernstein of the SUNY Buffalo Law School, but clearly not this latest development: 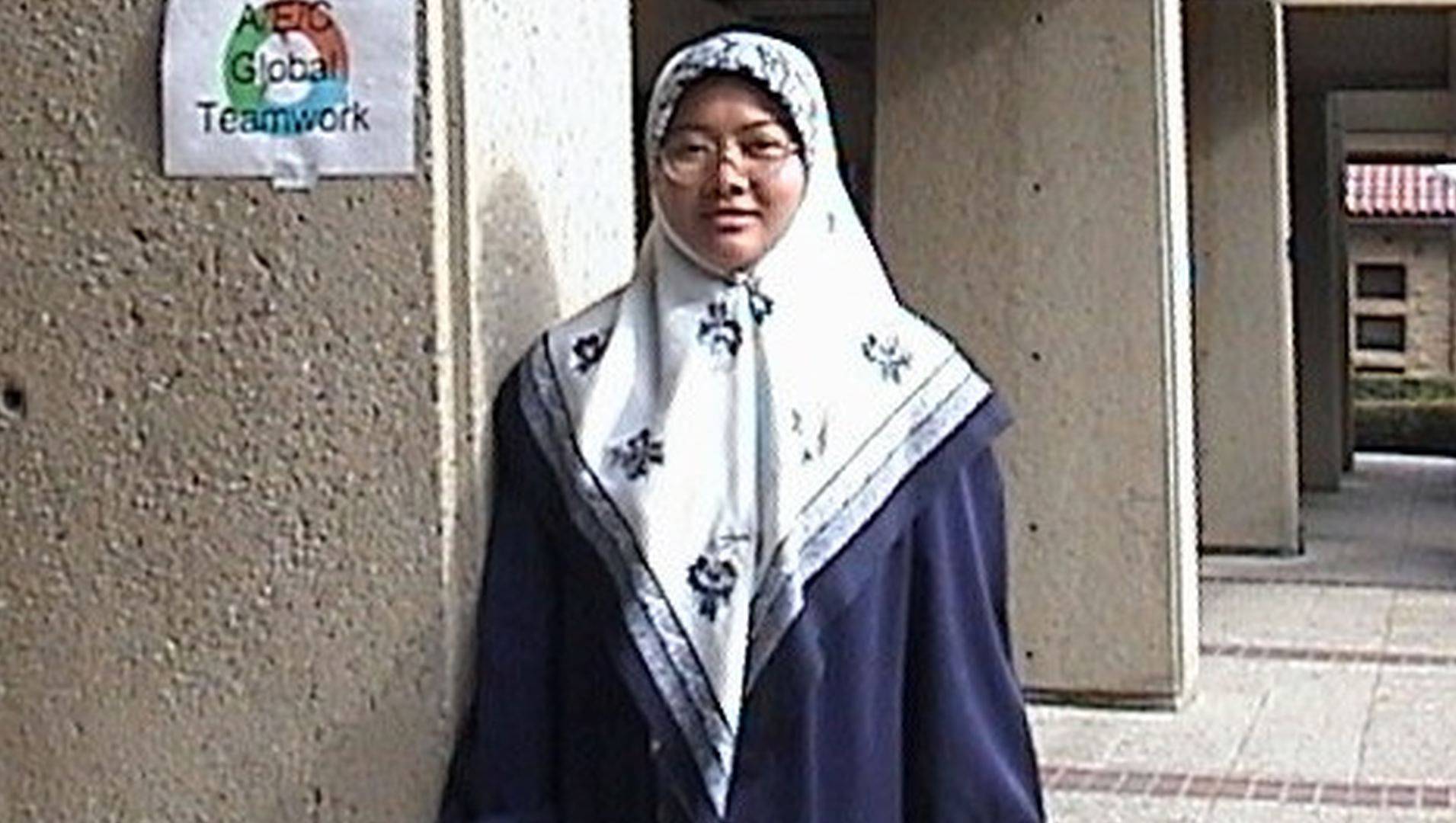 With hundreds of thousands of people now on the government’s terrorist watch lists, a closely watched trial begins today in San Francisco. Stanford University Ph.D. student Rahinah Ibrahim is suing the U.S. government after she was barred from flying...

If only inch by inch and hair by hair, Americans may yet destroy this evil.

Not to be argumentative but what documentation? A piece of paper supposedly from an airline? That is not documentation. Any half-way competent person can make up and print off a piece of paper. The judge is correct in wanting to see more proof or, at the least, a sworn testimony. My comment isn’t ‘balanced crap’ as much as it is that I don’t believe either side if they can’t offer better proof.

Now I am not at the trial nor can I see what paper was handed to the judge. Perhaps it was notarized. But I doubt it. From the blog’s description …

Let’s decipher this. Kamal sends a copy of instructions. How? Fax? Email? Either of those is easily faked. What I would want to see is:

Personally for me #3 is the weakest proof – people lie all of the time – but in our legal system it will do.

Don’t be so trusting just because you (and the rest of us) don’t like the DHS.

Come on, I realize “anything’s possible,” but let’s not go the route of “and maybe no one in the case is who they say they are! And maybe the judge is pretending to be a judge! And maybe they’re all lizard people!”

Yes, it’s possible that the documents the witness had are faked, but is it reasonable for you or I to believe so?

We know that the judge is going to want them checked (since, if they were fake, the DHS would protest). We know he’ll ask the airline if they really were served those papers. The witness knows this as well. If the witness were as god-damn stupid enough simply to print out something on their printer, they’re going to be held in contempt of court in a moment and maybe jailed for perjury.

Meanwhile, it’s perfectly possible for DHS to deny this, and then when pressed say that some internal department or computer error had added her to the list, and deny knowledge or culpability.

So let’s please apply Occam’s Razor. Yes it’s possible that this witness is an idiot and is just printing out pieces of paper when she knows she’ll get caught, but why decide to stake your whole stance on “I don’t believe either side” as if either story is just as likely? That’s what Ignatius was referring to with the “false balance crap.”

No. Kafka was an intelligent, reasonable and caring man.
The DHS on the other hand… I don’t know, Dzerzhinsky on acid?

Yes, it amazes me that now that the original states secrets case has been declasified for years, and shows that the goverment was lying about everything, and the plaintif was in fact correct and should have prevailed, and yet it has not been overturned.

Yes it is reasonable to doubt the documents. The witness is not in the USA. Can not be extradited. Can make up excuses all day long for not appearing – the one in the blog is that she did not want to buy another ticket without knowing for certain that she could fly to the USA. A perfectly valid reason but an excuse never-the-less. She can make up another one later with impunity. Not to say that she will or that she is in wrong – I tend to believe her – but if she is lying, or frightened enough to make up shit without thinking about the long term consequences, then she is safe from the US authorities.

The DHS did protest and said that no documents were issued. Now they are lawyers and likely to lie just by moving their lips … but still they did protest.

You say to me … why decide to stake your whole stance on “I don’t believe either side” as if either story is just as likely? … That is indeed my stance. No need to rush to a snap judgement just because we don’t like the DHS. No ‘false balance’. Rather a “true balance” in needing more information.

I never implied that “… maybe the judge is pretending to be a judge! And maybe they’re all lizard people!” If you want to derail the conversation by ridiculous statements then I can’t stop you. However in my opinion no-one is a lizard person and the judge is doing exactly what he should be doing – asking for proof and/or sworn testimony.

With luck the truth will be forthcoming and not swept under a security rug.

“He said she said” is truly perverse when “he” is licensed to to withhold the truly useful evidence from the court.

RTFL, gumshoe. Your seemingly virtuous stance is undermined by not reading anything more than Cory’s summary. This is just one other choice bit:

According to Ms. Pipkin, airline employees who refused to check Ms. Kamal in for flights to the U.S. told her that they were acting on orders from the DHS. Airline staff in K.L. gave Ms. Mustafa Kamal a telephone number in Miami to call for further information, saying it was the number of an office of the CBP (the Customs and Border Protection division of DHS).