Did US kill al Qaeda leader with "flying Ginsu" drone?

As for how “absurdly sadistic” this is, I think, sadly, many of the other weapons the U.S. uses are far worse. Incendiary bombs and flame throwers, for example.

Something that targets an individual with a very low chance of collateral damage is more in tune with laws of war than something far more widespread.

Flying cutlery drones are far more acceptable to the UN Charter, Geneva and Hague Conventions than those examples you picked. As those are inherently indiscriminate weapons. Its the reason they gave why napalm was banned by the UN after the Vietnam war.

In all fairness the Military Industrial Complex has been working on the cheap for several decades. Exceptions being fighter planes and ships.

I seriously don’t understand how anyone could think that. By any objective measure the U.S. spends a ridiculous amount of resources on “defense.” 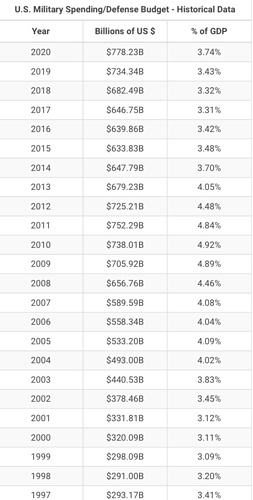 Because for a fraction of that spending we can adequately fun a shitload of domestic programs which are far more useful for the average person.

Yes, agreed, but I don’t know what you mean when you say “the Military Industrial Complex has been working on the cheap” unless you’re being sarcastic. What part of the military industrial complex is working “on the cheap?”

They are spending less and going for development of cheaper weapons to deploy. But it had nothing to do with comparisons to other things the government spends money on. We still spend too much on the military at the expense of other things.

They are spending less

Are they? Sorry to keep pressing this, but do you have budgeting numbers that you can point to? I just haven’t seen much evidence of that, certainly in the total amount being spent.

Some perspective of the event (not specifically about the ordinance used).

Is that like the yo-yo saw in Octopussy? That’d be cool on a drone…or maybe nunchucks! 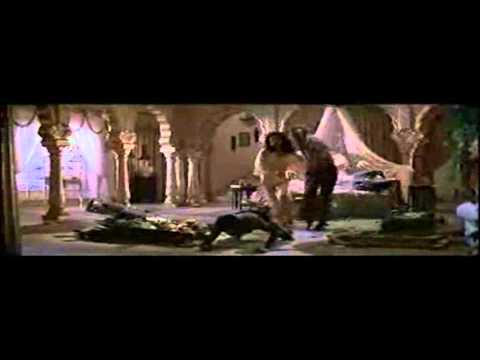 Our Navy and Air Force have increasingly aging inventory 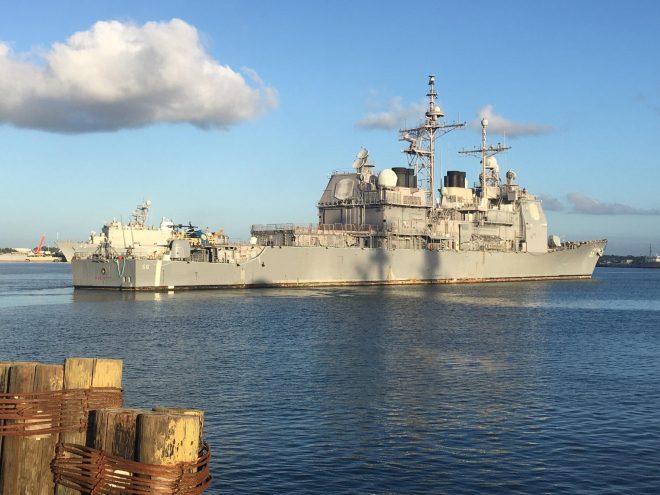 This post has been updated to clarify the timeline for the Flight III DDGs’ entry to the fleet. A plan to keep the Navy’s guided-missile cruiser fleet operating through the end of the 2030s is struggling as the ships show there’s a very real cost in... 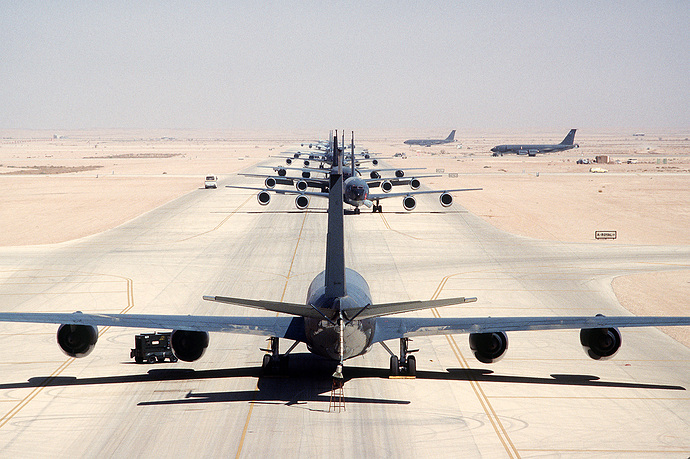 The Air Force now operates eight fleets exceeding an average age of 50 despite purchases of new aircraft in recent years.

We have a bomber fleet with 70+ year old planes 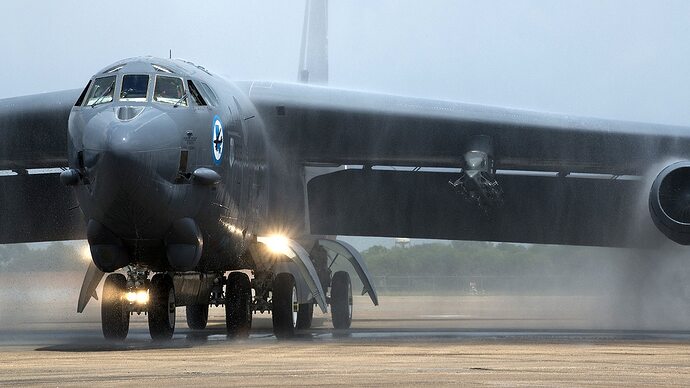 On April 15, 1952 the Boeing B-52 Stratofortress first took flight. Seventy years later the bomber is still in service with the US Air Force.

The size of the military has shrunken by about 30%

Since when, the peak of the Cold War? Right now we’re only like 11% below the size from 2010 or so when we were busy fighting two wars in the Middle East.

Our Navy and Air Force have increasingly aging inventory

Really hard to take that point seriously when we’ve got the world’s most powerful Navy by far. We have 11 nuclear-powered fleet carriers with a total combined deck space that’s more than double that of all other nations combined. And the navy budget has increased substantially over the last couple decades.

We have a bomber fleet with 70+ year old planes

And if we didn’t also have the newest, most high tech, and most expensive bombers in the world in addition to the B52s that might be a meaningful point.

Sorry, but if that’s what you’re basing your statement on you’re just not going to convince me that the military is operating “on the cheap.”

Really hard to take that point seriously when we’ve got the world’s most powerful Navy by far.

And it is struggling for a role in the world where we are not likely to see fleet to fleet combat. Its a white elephant.

Drones represent significantly less expenditure on training and on equipment. The point of them is they are expendable and their pilots don’t need the multimillion dollar training of a strike aircraft pilot.

Yeah, right? The US military is all 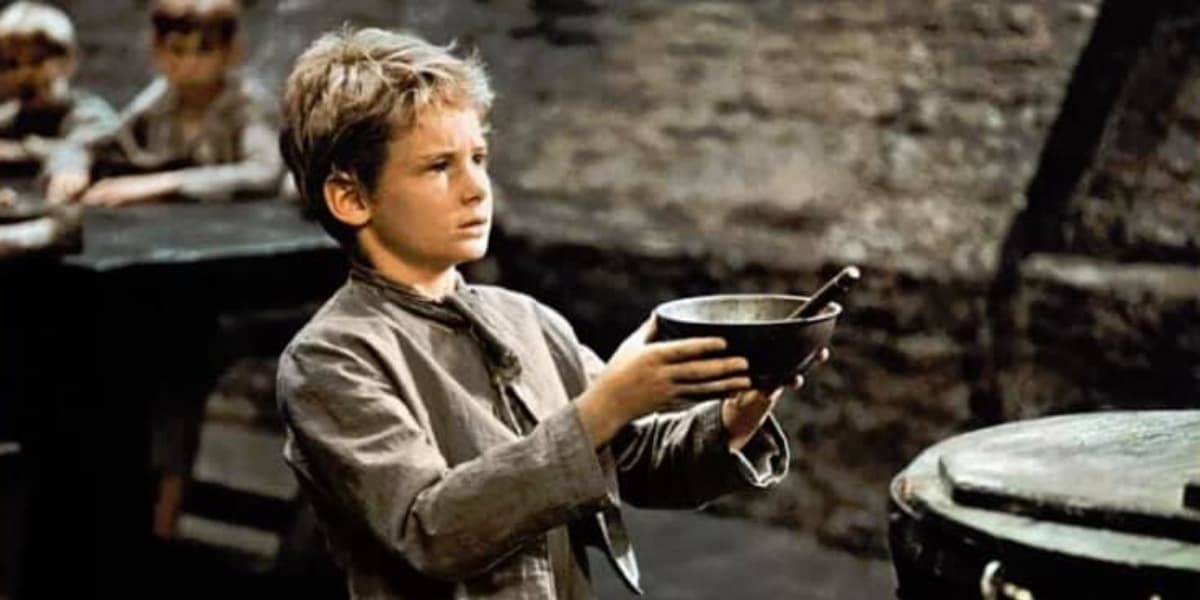 The reality is that the Navy wants to mothball the Ticonderoga cruisers, replacing them with Arleigh Burke destroyers. That’s a good plan. Congress has said no. After all, repairs and retrofitting are done in a number of districts.

The B52 is still operational, and will be for another 30 years, because it’s economical and effective in situations where there are no air defenses (stand off launching, for example). There’s no reason, yet, to develop a replacement.

Probably no one would know how to use/deploy it.

Who can say that assassination was necessary? Was this 71-year-old guy about to attack the U.S., and this was literally the only way to stop him?

Al Qaeda is active in many countries, killing people indiscriminately. Why the focus on US lives?

Would the Taliban have responded to an ultimatum to an arrest and extradition, if we proved to them that we knew he was there?

The thing is that people can relocate rather quickly if they have to. And although the Taliban is not Al Qaeda, I’m sure that word would get out.

I’m not a foreign policy expert. I’m not an expert on the Middle East. I’m not an expert on terrorism. I am a pacifist, which I will admit often informs my opinion on events like these. Ok, with that out of the way, I don’t understand why we keep doing this. How many high level Al Qaeda and Taliban leaders have we taken out, either through the military or through the CIA, since 9-11? I don’t know that number, but I know I’ve seen practically this identical story (not this post, just a story about the US taking out a terrorist leader) many times over the last 20 years. And I just do not understand what these assassinations are supposed to accomplish. Groups like Al Qaeda and the Taliban are not driven by charismatic leaders who inspire followers who love them and will die for them. They are driven by ideology. They are not cults of personality. They are organizations of religious, political, and cultural extremism. Part of that ideology is a belief that the West, and the United States in particular, hates them and wants to destroy them. So it seems to me that when we take out one of their leaders, all that happens is someone else moves into that leadership position, and we’ve provided them with more evidence that we hate them and want to destroy them, which they use to attract more adherents to their ideology. I know I’m oversimplifying things, but I just don’t see how this makes the world or the United States any better or safer. I think it does the opposite. 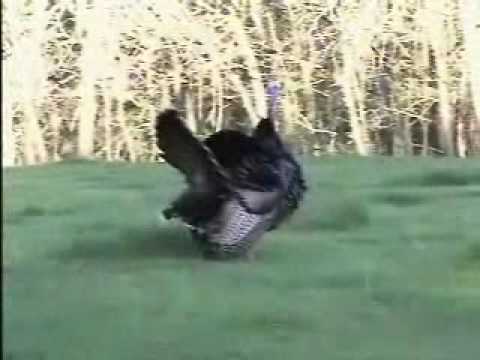 It’s a short-term solution to a problem that has no good long-term solution. When you remove key leadership, you disrupt day to day operations, planning, force them to come up with new means to communicate, force them to relocate, and possibly bring into play internal politics when it comes to leadership succession. All in all it just puts them on a defensive posture as they work to get back to to a position of just being to go about their normal day.

And then, sometimes a series of short-term gains can snowball into a long-term gain.

Based on the last 20 years, I see no evidence that anything you’ve said reflects how these organizations work. As I said, we’ve taken out multiple leaders of both organizations over the years. And yet, the Taliban again controls Afghanistan, and Al Qaeda is every bit the threat it was in 2001. You’d think 20 years is enough time for a snowball to get big enough to notice, but I’m not seeing it.

This is a debatable topic among terrorism analysts.
See
'The Bin Laden Papers' Review: Inside al Qaeda's Waning Days and Al-Qaeda Is Being Hollowed to Its Core - War on the Rocks