That became popular in 2013, then was in an episode of ‘The Blacklist’. The slowed-and-pitch-corrected is good too; there are a handful of versions with Miley Cyrus or both Miley and Dolly that are good.

The slowed down version does sound good! I’ve been groovin’ on this version recently:

A slowed down Jolene thread is incomplete without:

/and get off my lawn, dagnabbit!

"Jolene" as a slow twanger boing

curiously, the original post is gone? But there are a lot of good related videos and comments in… the comments.

sure, it’s a manipulation of the recording. but it’s also one of the prettiest bits of country and western hurtin’ that you’ll hear this week/month/year. i truly love how the mellow (and deep) bass/drums/guitar backing track anchors and engages, and how the background vocals become that bit more mournful. it’s also interesting to hear the male-sounding vocal flipping this song of female romantic disempowerment/empowerment into a different direction. i hear it as a gay man trying his damndest…

My favorite linked-to-vid is probably the unreleased Parton recording of Springsteen’s “I’m on Fire”: 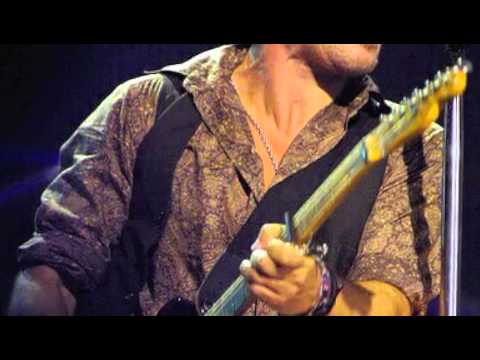 When this last did the rounds I remember (a) loving it; and (b) wondering if it was slowed down any further whether Dolly would sound like Leonard Cohen.

I tried. She doesn’t.

I still think it’s missing a little something…

Ms. Parton has been known to do the reverse of this “live” with the song Do I Ever Cross Your Mind. In the example below, she starts in at about the 2:30 mark.

Just a reminder to everyone that John “Plunderphonics” Oswald initiated this meme back in the 1980s on the Mystery Tape “X1” from Mystery Labs. Here’s Oswald’s video version:

I’ll stick with using Audacity, not being into retro turntables.