Dystopia tends to be dishonest

I’m pretty sure most people would prefer not to starve or die in a war even it meant the loss of abstract freedoms. But I think I get that most of these dystopias are veiled critiques of communism as viewed from the West. Of course the real problem with communism in practice isn’t that they solved poverty and war in exchange of abstract freedoms but that they were even worse than the West in the poverty and war departments.

Hey, I’d be pissed too, if I were in her shoes: she intentionally set out to make a fantasy world where white people, while there, were by no means the majority, and scifi channel just completely ignored that.

Harlan Ellison has written some fantastic science fiction, especially some of the best Star Trek. But one could make the argument that a good way to get to the right answer on just about any topic would be to find his take on it and do the opposite.

Katniss’s sister is blond. That doesn’t make it entirely impossible that she isn’t white, but it pretty strongly implies it.

Both naturally-blond dark-skinned people and mixed-race people show that isn’t always the case though.

I have also noticed that in many TV shows and media, if one of the protagonists is in a gang, it is a strangely integrated one. eg The Warriors. It is if they are at pains to say “He may be white, but he isn’t racist.” And yet this tends to fly in the face of reality. When people live in the sort of screwed up situations where gangs form, they tend to fall back to “us and them that’s like us.” racial and sectarian divisions.

It is easier to destroy than to create; easier to bomb than to build.

To kill a man is simplicity itself, using any one of a million different methods.

To raise a child into a man is difficult and time consuming, involving a million interconnected methods.

these features of the story were static elements, not really explored.

I haven’t read this by her yet, but that’s an interesting take on it that I’ll think about when I do read it. Maybe that’s a general problem overall. We think of race and racism as fixed, static issues, but they are really very dynamic ones. They change and are changed when we talk about them in society. Race is not constructed the same way across time, in other words. I think maybe Nell Irvin Painter is good on thinking about that issue. She actually wrote a history of whiteness that I’ve been wanting to read. I’ve read a couple of articles based on it, but not the whole thing. She’s in the camp of race as a social construction, and illustrates how that happens over time.

I simply don’t assume that I know what gender or race - if any - people may be if they do not explicitly say so. This goes for real life as well is in media. Most people never say. Sometimes people rage about this though. For instance, I had a mod yell at me a few weeks ago and edit my post for referring to Renée Zellweger as “it”, citing that “she identifies as a woman”, but as a casual reader I have read no examples of this. I don’t understand why these categories would be so important to some people that they would be insulted on behalf of another person who they don’t even know to point out that “they are obviously a man!” or “they are obviously black!”. I think I am offering a form of deep respect to trust people to tell me who they are, rather than affix my own labels to them.

I do think there’s been some positive change in written science fiction over time, with more diversity among authors and more awareness of complex social conflicts and history in general. The last time I read a couple of “Year’s Best Science Fiction” anthologies edited by Gardner Dozois, I was impressed by this – and I was struck how science fiction in television and movies, and in computer games, seemed to be stuck somewhere decades in the past.

I’m reminded of the annoying surprise and outrage when a certain segment of ‘fans’ of the book discovered by watching The Hunger Games movie that Rue actually wasn’t white, and posted disgusting tweets about how they don’t care as much about her now.

Agreed, on both points (books vs. film/tv)… We went to see Interstellar this week, and I was struck by the fact that they killed off the only character of color in the film (after leaving him in a ship for 23 years or whatever).

Yeah, that was really fucking depressing, actually. It gave me a sad… Rue was the best, and that scene at the beginning of book 2, in district 11, where the first people to really receive a crack down were people of color mattered in the scheme of the stories.

I’m honestly not sure if that was a joke I’m just not getting or an honest-to-gosh case of excusing Hollywood’s lack of diversity because most people depicted in Indian movies are Indian.

Where was the “excusing” part of it? I saw a short reply from someone who is legitimately disgusted by the lack of large, powerful film media alternatives. (Bollywood is relentless in the conformity of its casting. It’s stars and extras alike are so pale-skinned they shimmer like playa salt in the sun.) By contrast, Hollywood has been giving little nods to diversity for ~4 decades now. Weak, tokenistic nods, yes. But, that sadly still puts them ahead of the other major global movie-making centers.

I think that trope of a street gang composed of a white guy, a Hispanic guy, an Asian guy, a black guy, and a woman — maybe even in a wheelchair! — all wearing matching denim vests — died out with the 80s. Similarly, most movies or TV shows involving prison since then seem to be pretty upfront about the reality of the racial divisions endemic to there. 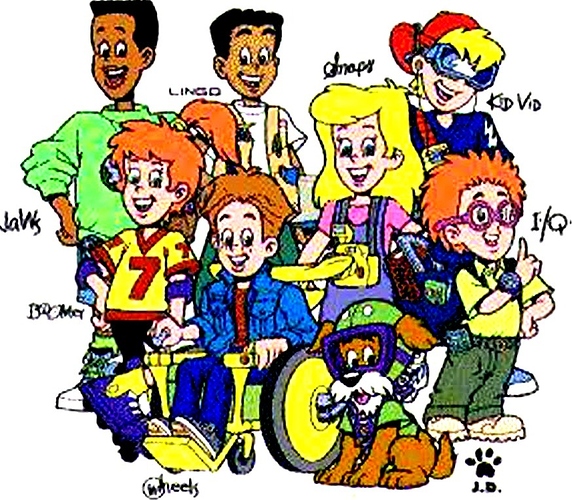 It’s not always practical to engage someone in a deeply personal conversation before making a gendered reference to them in conversation.

Examples:
“Officer, that man stole my purse!”
“Hey lady, you dropped your keys!”

If you present as a 6’3" lumberjack with a full beard, I don’t think it’s unreasonable to make the casual assumption that you are male, or at least wish to be identified as such. If you present as a busty bombshell in high heels and a cocktail dress, I assume you wish to be called “she,” regardless of whatever’s between your legs. If these assumptions are wrong, correct me and I’ll respect your wishes, but it’s willfully naïve to pretend that how an individual presents — whether regarding gender or class or political affiliation or almost anything else — is not at least a clue to how they would prefer to be identified.

I think dystopia tends to focus in either lack of feeedom or economic exploitation because they were the poles of the capitalism-communism debate in the cold war. Both systems forgot about identity, one of them because identity breaks the “nation” paradigm in wich modern, liberal state was based; the other because it atributed gender exploitation and race exploitation to economic differences.

The debate should also consider the difficulty to define a dystopia. Is the computer-confident society of “I, Robot” a dystopia? Is the zombie-protected city of Romero’s “Land if the dead” a dystopia about enslaved zombies coming to freedom due a black zombie leader?

As any anthropologist will say, identity is a fluid notion. People define his/her identity in terms of who they identify as “friends” and “foes” in a given time. So, could I identify myself as a visually impaired, handicapped person, and be upset because few dystopias (just Gattaca?) talk about impaired or handicapped people? 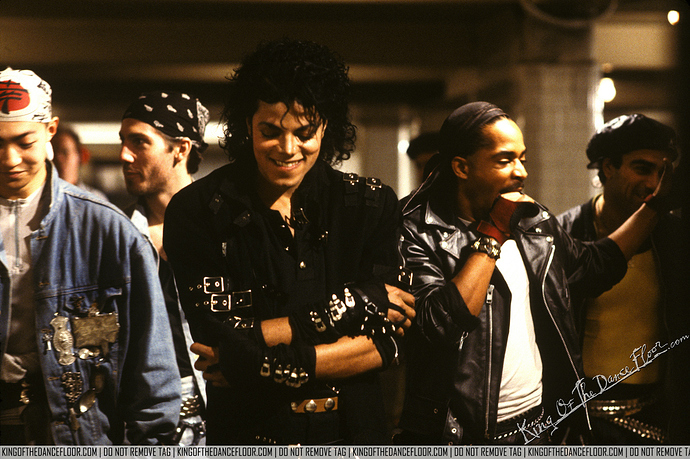