Silly, women don’t get choices! Only Heroic and Manly Men who give women what they deserve and secretly want! /s

Don’t you have an Objectivist paradise to build somewhere?

We do persuade them. It’s called living in a liberal democratic nation-state where we elect representatives who levy taxes and apply the revenues (at least in current non-MMT economic theory) for societal good at scale.

You implied it by using the term “spectacular” and by including it in a list of positive traits leading to people who can earn half a million per year, contrasting it with those of us poor souls (including John Rogers) who dare criticise Ayn Rand.

The term “appropriate” is an interestingly vague one, and it’s not the first time I’ve heard it used by eugenicists and/or Objectivists in discussions of who mates (i.e. breeds) with whom.

Let’s just say that’s one of those “if you have to ask, you won’t get it” questions.

It might be a good idea to split this thread, given the Randian derail going on here - which, incidentally, is a bang up way for Randroids to actually avoid discussing the inherent problems of the capitalist economy…

“There’s a nice knock-down argument for you!” – H. Dumpty.

Ayn Rand was the arch-enemy of a) the ‘governing’ (control) of people; and b) viewing individuals as intrinsically lesser/better.

Now where would we ever get the idea that Rand thought some people were inherently better than others or that any governing society had the right to exert control over another?

“Now, I don’t care to discuss the alleged complaints American Indians have against this country. I believe, with good reason, the most unsympathetic Hollywood portrayal of Indians and what they did to the white man. They had no right to a country merely because they were born here and then acted like savages.”
— Rand, addressing the Graduating Class Of The United States Military Academy at West Point, 1974

“The Arabs are one of the least developed cultures. They are typically nomads. Their culture is primitive, and they resent Israel because it’s the sole beachhead of modern science and civilization on their continent. When you have civilized men fighting savages, you support the civilized men, no matter who they are.”
— Ayn Rand Ford Hall Forum lecture, 1974, text published on the website of The Ayn Rand Institute

If you’re going to post a reaction gif, especially without text, your post needs to include something on-topic as well. I’d point to @Melizmatic as an authority on how to do this well.

Otherwise, if your post exists Soley to mock the opinion of another poster, well… The rude will be eaten first.

You don’t understand anything.

at least one of you acknowledge the actual meaning of it.

It should be so obvious.

Wow… what a way to introduce yourself to a new community, guy.

It ain’t the thread, yo; it’s the disrespectful & condescending individual who burst into the original topic like gangbusters, flinging passive-aggressive insults around willy-nilly, instead of making sound arguments to present their beliefs, (no matter how flawed inviable, and unsustainable.)

E.g. after WWII The UK decided it wanted a social safety net, healthcare for all, and education for all. And its government implemented it. The failure of today’s political/democratic mechanisms is a tangential but other issue.

ETA it’s what some of us choose to call a civil society as opposed to a bunch of self-determining individuals and happenstance.

governments are the only institutions capable of oppressing people

Any group that amasses enough significant power can oppress and exploit the masses, who often do not have easy access to the same resources. 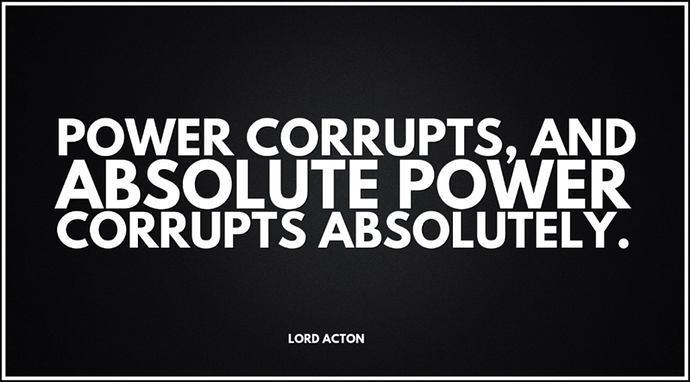 Sarcasm doesn’t transmit on the internet very well. Have you not been here long? Maybe you should either say what you mean or be more explicit with things like /sarc tags.

Although I doubt you really were being sarcastic and just wanted to see if you’d get any support at all for moronic ideas like eugenics.

It’s not our fault you are bad at explaining yourself over and over.

Imagine the kind of bosses that arrogant and greedy narcissists like John Galt or Dagny Taggart would be (I guess a lot of us don’t need to imagine). They’d all have Harry Bennetts roaming around their shops, too.

Imagine the kind of bosses that arrogant and greedy narcissists like John Galt or Dagny Taggart would be (I guess a lot of us don’t need to imagine).

I think we can easily imagine how little regard Rand would have had for the #MeToo movement given the way she romanticized rapists like Howard Roark. 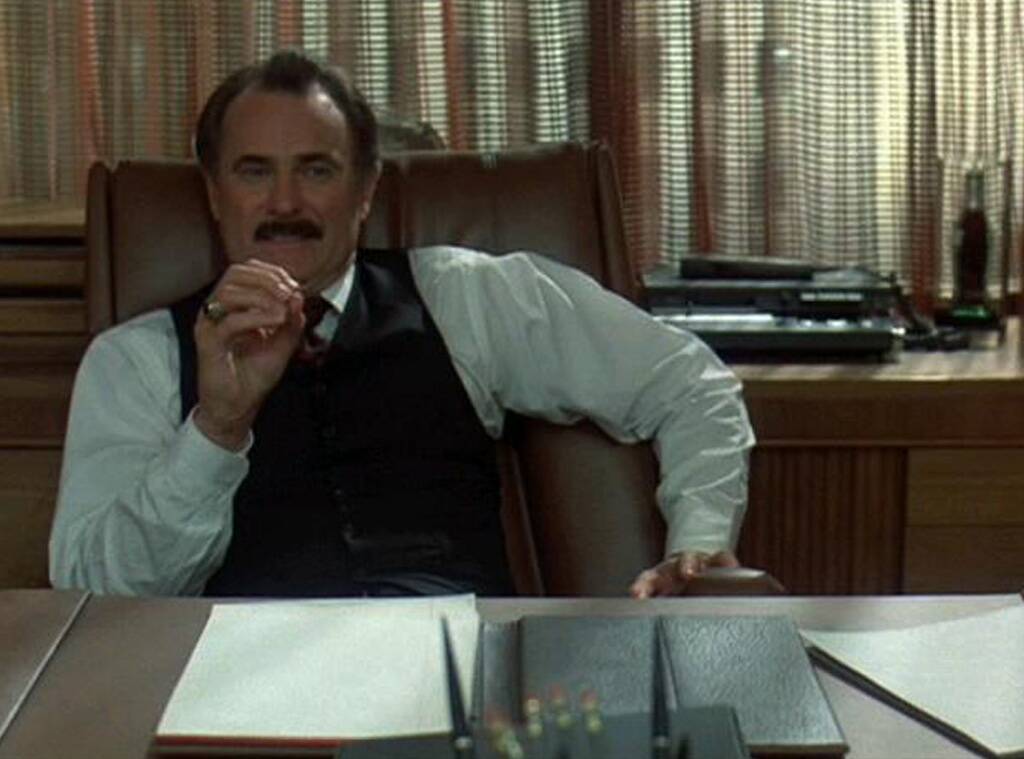 We really need @the_borderer or @Wanderfound on here to discuss the theory, but in their absence I’ll try.

In my callow youth, I read Milton Friedman’s Free to Choose, and I thought it was the best thing ever. Then I read Robert Nozick’s Anarchy, State, and Utopia, and I thought it was even better. Then I discovered anarcho-capitalism, and hoo boy, that was really the stuff. No coercion, everyone free to make such contracts as they saw fit, peace and prosperity for all, any losers cared for by the winners out of the goodness of their hearts.

But it didn’t take long before I realised that such a society would be fundamentally unstable. If you have private ownership of capital, capital will concentrate. And as ownership of capital grants power, especially in the absence of counterbalancing centres of power like a government, you’ll either get one dominant concentration, and hence a de facto state, or multiple competing concentrations, and hence warlordism.

The only way an anarchistic society could survive is through communism, or something close to it. Far from the anarchist left having an idealist view of human nature, they know what humans are capable of, and thus why it is not a good idea to trust in the beneficence of the wealthy and powerful: safer not to have any wealthy or powerful in the first place. 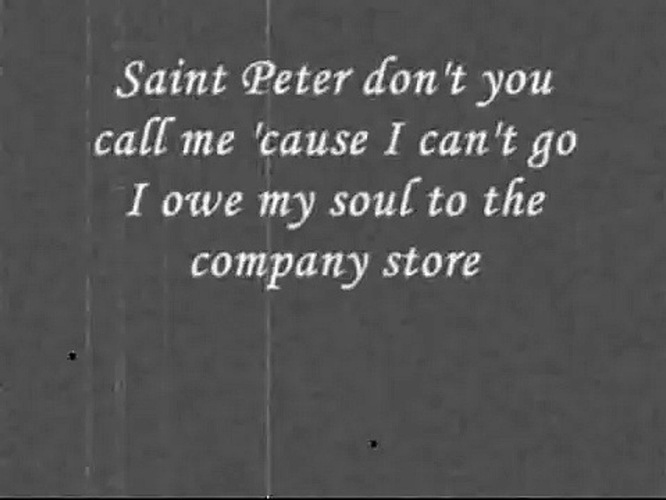 Since the previous quote from this man was seen as snarky, certain folks will probably ignore this one as well, despite his in-depth research into the people and systems who have concentrated money and power in this world of ours. 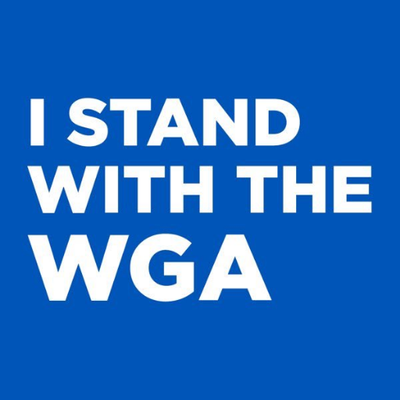 This article outlines why I spend a chunk of my time trying to explain to fellow well-off white people that a) you're already in a class war and b) you are NOT on the side you assume you are theguardian.com/commentisfree/…

You are already in a class war against transnational plutocrats. They just spend a lot of money on people to tell you only dirty wrong-thinkers would believe such a thing, and only filthy betrayers of your nations ideals would fight back. twitter.com/Zeddary/status…

People can scream hypocrisy but this is precisely the world that Trump, Farage, Putin, MBS et al seek to build. A powerful elite that can freely mingle, travel, hide vast wealth in each other's countries, but hard borders and cruel nationalism for everyone else. Jetset Fascism. https://t.co/r8YlDzhiN1

Like I said, the man did his research. Over 5 years looking at this shit.

Imagine the kind of bosses that arrogant and greedy narcissists like John Galt or Dagny Taggart would be (I guess a lot of us don’t need to imagine). They’d all have Harry Bennett s roaming around their shops, too.

They think the Mr. Potter is the hero of It’s a Wonderful Life.