And there we go, the obligatory faux-confusion about units. Obviously you already know who uses miles. Obviously you also know how to convert them. Presumably any educated person can do it in their head, but anyone at all can type “148 miles in km” into google.

What purpose does this performance serve? Why does someone always have to do it?

(Also, apropos the subject matter of the article: yawn. BMW seems to be all about calling it in when it comes to EVs, after letting their strong-ish start with the i3 fizzle. And I wonder if they’re even going to sell the Mini EV in the USA… although since the range is stated in miles I suppose maybe they are, oh no I’ve given the answer to question 2 away.)

Not with me until the batteries are much better. Range anxiety is not my issue - load capacity is.

There are various BEV pickups said to be well on their way to production, e.g. Rivian. I haven’t followed them in particular since I’m not in the market for a pickup. (Is “pickup” the right word for people who call a station wagon an “estate”? I think so but I’m not sure.)

We still use miles in UK, where there are a lot of Minis. It will go down a storm here.

Honestly? I live in Munich. Home of BMW. Germany doesn’t have miles. But I do see a lot of posts assuming miles are ubiquitous.

Consider this a reminder that only a minority uses miles these days.

(Is “pickup” the right word for people who call a station wagon an “estate”? I think so but I’m not sure.)

It is. But I want a car. With 4-5 seats, the rear of which I can fold down to make a large load-carrier. We call them estate cars. Because we only use them on our estates, as opposed to only driving them to the station.

Consider this a reminder that only a minority uses miles these days.

The SI-only option has of course the same liability as the Imperial option does – they won’t be the native system of units for some readers. So, sez I, write the article however you want and assume your reader is intelligent enough to convert as needed.

Relax, have a beer. You live in Munich, there’s plenty to be had.

There should be an html attribute that specifies a value should be displayed in local units of measure.

Not that this the place for that. Anyone know if it exists?

Do you speak Esperanto too?

This is a great solution for making the most people happy.

Barring the people who definitely want half the people to be unhappy, even when it makes no difference to them.

Cue: Outraged defence of not pandering to other people and expecting them to just use whatever’s harder and less comfortable for them.

But I do see a lot of posts assuming miles are ubiquitous.

That’s because most of us are in unenlightened places that still use imperial measurements.

I remember when I had a car that kept getting a flat tire because the hubcap would spin and press on the stem (long dumb story). This flat tire (tyre, thai-er) thing for you must have a story behind it. What are you driving on? Do you feel you have more than your fair share of flats?

Also folks, just get a Chevy Bolt, long range, and cheaper now that they are discontinued. Sadly does not come with a spare, but they are super zippy.

But I do see a lot of posts assuming miles are ubiquitous.

For good or for ill, a majority of people in the English-speaking world still use miles. If this was a German-language blog then I’d understand your confusion on why the post didn’t state range in Kilometers instead.

The last remaining drawback to electric vehicles: required time to “gas-up”. That is, how long to a full recharge? hours and hours. And the obvious answer to that remains: standardize the batteries, engineer them to be automate-dly swappable, and, design a ‘gas station’ which swaps depleted batteries for charged up ones that go around an endless chain of recharging at the station. So why no motion in that direction to date? (“cuz standardization is an anti-capitalistic process you @#$! you”)

In the end, I was being facetious. I had hoped to be mischievous rather than grumpy, if it helps.

Editing to add that it didn’t help that I spent the evening browsing a subreddit called “Shit Americans say” which had primed my snark.

There have been business efforts in that direction but they haven’t really gained much traction. 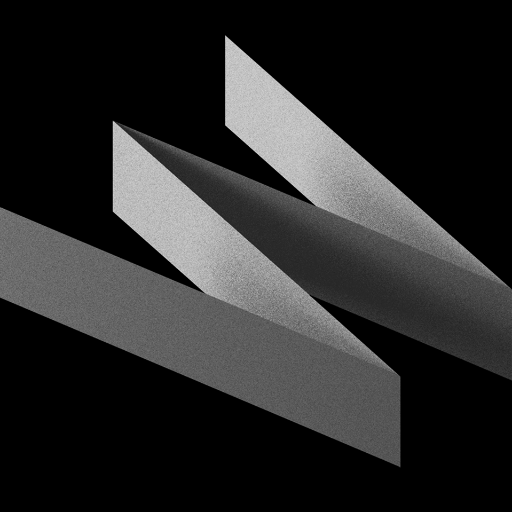 Shai Agassi — on a mission to end oil. Photo: Joe Pugliese Shai Agassi looks up and down the massive rectangular table in the Ritz-Carlton ballroom and begins to worry. He knows he's out of his league here. For the last day and a half, he's been... 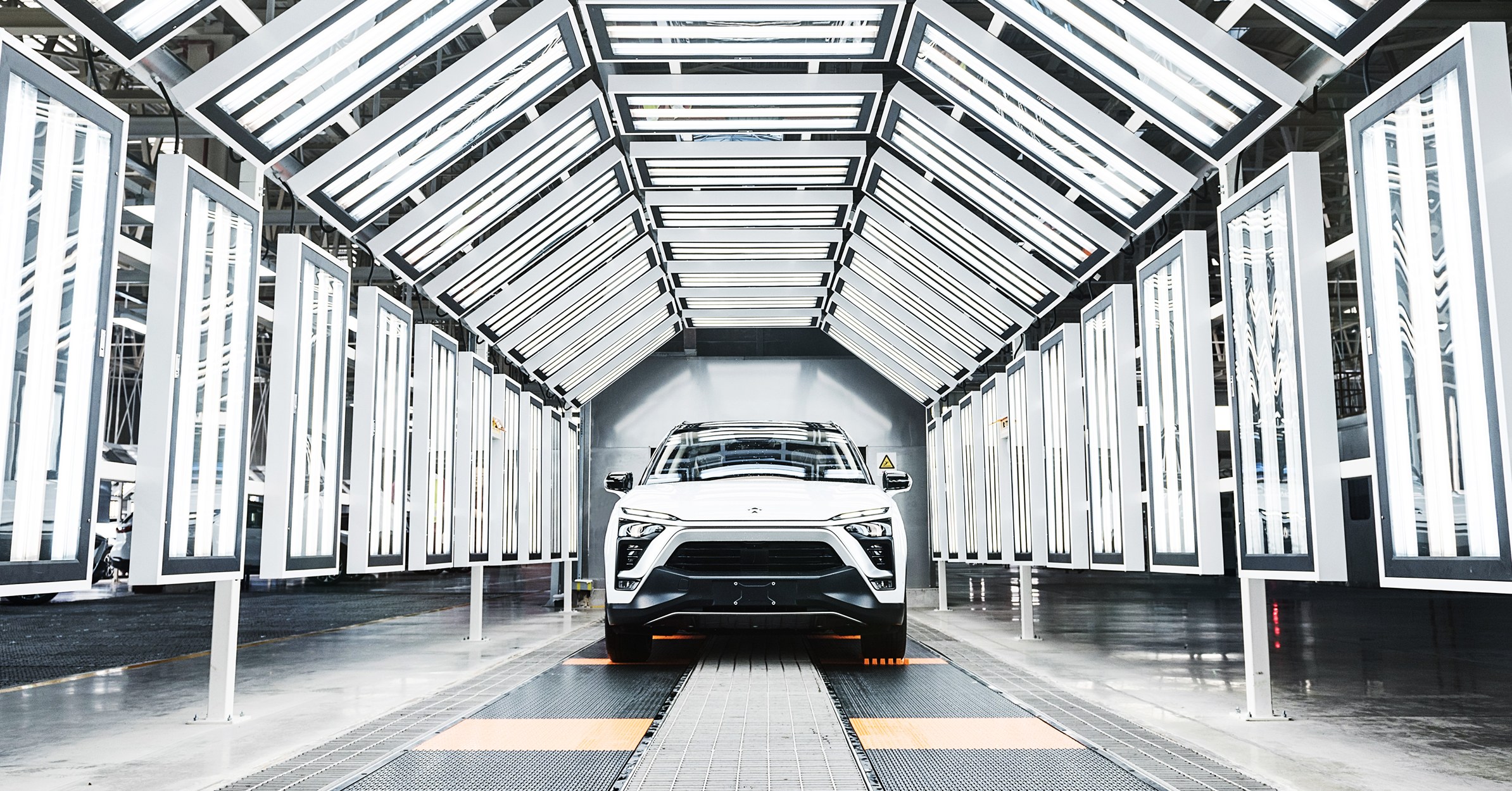 Opinion: Forget fast-charging. Battery swapping is back—and it's the tech of the future.

Chevy Bolt, long range, and cheaper now that they are discontinued.

Discontinued? Since when? Are you thinking of the Volt, by any chance?

Yes, but this problem is less severe than often imagined by people who haven’t lived with an EV. Most EV owners typically charge them overnight in their driveways, garages, etc, start the day with a full battery, and find that’s more than sufficient for a day’s driving. So the effective time to “gas-up” is nil (since it’s when the car would be parked anyway).

The two (quite valid) criticisms of this are people who don’t have dedicated parking (e.g. apartment dwellers) and road trips. To the first, yes, it’s a problem, imperfectly solved at present. To the second, DCFC doesn’t take “hours and hours” for a charge, it ordinarily takes more like 15-45 minutes, depending. In many cases, it takes no longer than a trip to the bathroom and the snack bar. And in any case, it’s getting better and even at current speeds, the tradeoff between “zero time” refueling at home and somewhat slower refueling on a road trip, is a win for many drivers (me!) who take only occasional road trips. I mean, EVs aren’t for everyone (yet), there are plenty of edge cases they can’t handle – but I assert that even with current limitations they’re a better set of tradeoffs for the majority of drivers.

The battery swap thing was actually trialed by Tesla. They had a swap station between SF and LA. The take rate was very low and they closed it.

Range anxiety is the fear that a vehicle has insufficient range to reach its destination and would thus strand the vehicle's occupants. The term, which is primarily used in reference to battery electric vehicles (BEVs), is considered to be one of the major barriers to large scale adoption of all-electric cars. The term range anxiety was first reported in the press on September 1, 1997 in the San Diego Business Journal by Richard Acello referring to worries of GM EV1 electric The main strategies ...

Well you may be right about demand, except that until there are electric load-luggers/people-carriers of a size we currently enjoy with ICE, people/families that use those won’t switch. Which suggests latent demand at a minimum.

Eh. Those will come eventually. It is inevitable. For instance, next year’s all-electric Volvo XC40 will satisfy a lot of people looking in that segment.

Of course, whether they carry spare tires is a totally different matter. Lots of new ICE vehicles have dropped the spare tire too.

This flat tire (tyre, thai-er) thing for you must have a story behind it.

I do seem to have had more than my fair share of flats, but that is not the point.

The can of foam option is simply no good in either of the two scenarios it is designed for.

It is not about what’s best for the car owner, it is all about reducing weight so manufacturers can claim lower ICE emissions or greater battery range.

Is too small, - well, short - load length-wise. And it won’t have a spare - not even a skinny.