Well deserved and not before time.

Good! She’s freaking amazing. It hurts my head to watch the upside guitar thing with the alternating bass, but the fact she could do that is impressive.

It was Peggy Seeger’s (b. 1935) mother who hired Cotten. The Seeger kids ended up learning from Cotten, and Peggy took the song “Freight Train” with her to Britain in the late 1950s where it was picked up by folk and skiffle bands. Some professional musicians copyrighted their arrangement of this ‘traditional’ tune, and it became one of the stand out hits of skiffledom. When Cotten finally got around to recording it in the sixties, there was some legal untangling to do. The Seegers eventually helped her prove her authorship, but I doubt she was ever properly compensated with the royalties generated by the song in Britain.
Much the same happened with Pete Seeger and “Mbube”/ “Wimoweh”/ “The Lion Sleeps Tonight”. Neither of these privileged but well-meaning white folks set out to do anything but spread the music, but the system is set up such that the original authors never got their due. 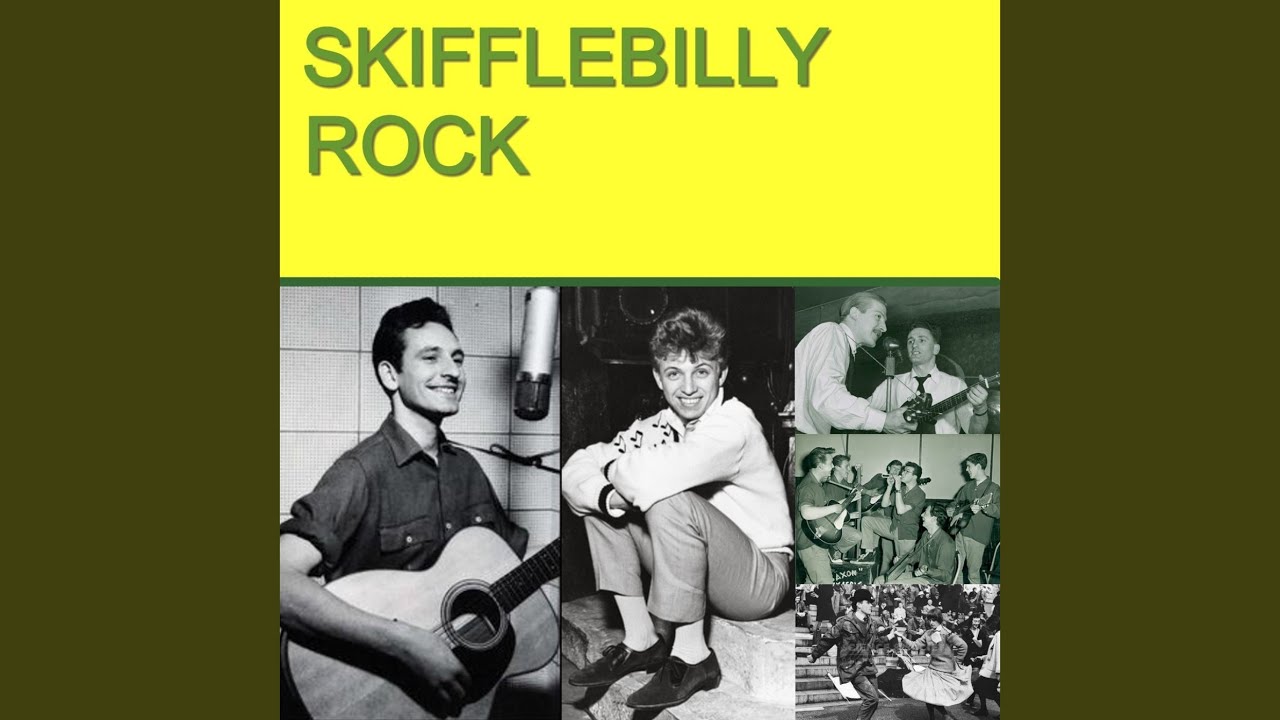 Just listen to how clean her picking is, but also what great tone she has! She was a really good guitarist–and amazingly influential. Her legacy runs deep through Country, Folk, and Rock.

Wow, listened/watched with my 10yo kiddo. Enjoyed how easy she made it look.

I’ll have to learn more.

Awesome rundown, thanks. Mrs Peas has always been a huge Elizabeth Cotten fan, but I didn’t know of this connection.