Every project should be designed for disassembly

I remember reading about a design movement years back to make mobile devices that would break apart into distinct, easier-to-recycle components when heated to a specific temperature (presumably after the battery was removed?) but I don’t think it really went anywhere.

There were a few takes on the “modular smartphone” – mostly vaporware. Phonebloks had a splashy debut but never ended up as a real product. Google had its Project Ara which also was never released. The Fairphone 2 and 3 had an actual release, but they were expensive and didn’t sell very well. I don’t know that they ever really delivered on their promise.

The problem is a practical one. When you have things like modular devices that can be easily opened and serviced is it’s hard to make them waterproof which is something most people want. Things like connectors waste space and increase electrical distances, and distances those increase latency and reduce performance. You can’t overcome physics.

Then there’s the modules where you’re reliant on someone to make them. It’s unlikely that even with completely open specs that hobbyists would be able to really extend or update their devices (or at least not at any sort of scale or practicality). You still have necessarily tiny and proprietary connectors and components that require a high level of skill to work with. That leaves OEMs to fill the gap, and I doubt most would put forth the investment to support a niche device. Niche because modularity increases costs, so it will be a hard sell on a device that costs the same as a higher end device but has the specs of a lower end device.

The whole idea of a modular smartphone is a neat and interesting one but I can’t imagine it will ever be practical.

Colin Chapman (of Lotus fame) would consider that the perfect racing car.

Colin’s idea of a Grand Prix car was it should win the race and, as it crossed the finishing line, it should collapse in a heap of bits. If it didn’t do that, it was built too strongly.
(Innes Ireland)

Yes, my 66’ Ford Galaxy 500 did just that to me. Apparently I missed the memo that it had had enough of me & my driving.

My go to for high-temp repairs, plastic or otherwise, is QuickSteel epoxy .

They are surprisingly different. Quicksteel sets in 5 minutes, cures completely in an hour. JB Weld takes hours to set, let alone cure, and even after that it doesn’t seem to stand up to heat as well. (JB Weld has a putty that cures quickly, but is not rated for very high heat or strength.) I have both in the house, but for anything involving heat or pressure I use the Quicksteel.

When Mrs. Bashful’s family home was being sold off, the old upright piano came to our house in need of some real attention. This instrument was built in 1915 and its original ivories were mostly broken and a number of internal parts had been worn out.

After some research, I located and ordered the necessary parts, used only the recommended glues and rebuilt it considerably. The key element was to think of what it would need in another 100 years and not prevent a later repair.

I’d guess that a lot of common household pianos are not constructed the same way these days. I hope I’m wrong about that.

Reminds me of the digital calipers I bought from the BoingBoing store—a terrific deal for $10, but when the battery died, it was impossible to reassemble the thing with the eensy-weensy screws that held it together.

I enjoy BoingBoing and read it every day, but have not had good experiences buying products from its store.

“This means that when I finally cave and admit that this kettle is broken, I have no way to repair it and no way to recycle its parts.”

Use a hammer. Smash it into parts, and seperate the parts for recycling.

It isn’t perfect, but it can be a lot of fun!

r/WinStupidPrizes - Was the wardrobe worth it? 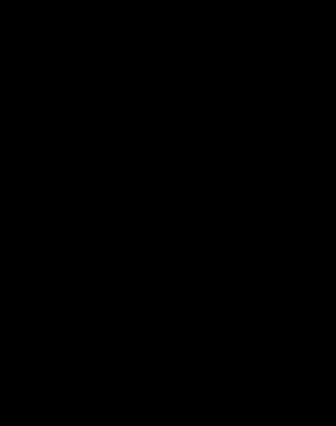 Use a hammer. Smash it into parts, and seperate the parts for recycling.

This is pretty much how e-waste recycling is done now in faraway places, except it’s done by children with rocks.

Second on the frieling. Indestructible and as a bonus they hold temperature during brewing.

Setting aside what a toaster oven is, assuming you want to make toast then this is the investment. You’ll need to replace the elements every ten to fifteen years, which you can buy from the manufacturer. It’s easily disassembled so you can do this yourself. Not cheap but you’ll only ever need one. Better yet pick up one second hand. And, I mean, look at it. 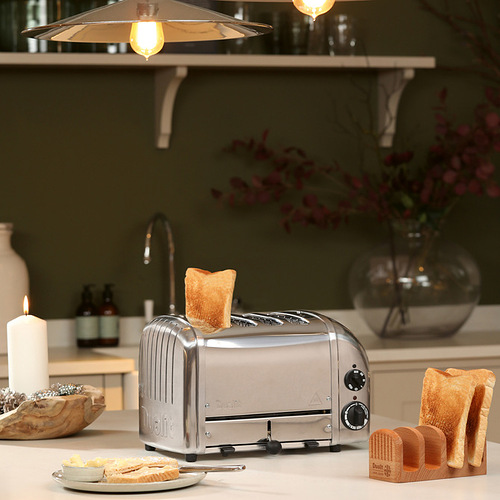 The 4 slot NewGen toaster is perfect for the whole family, or canteen, and offers all the same functionality as the 2 slot NewGen.

Also, your phone would be at least twice as thick.

Meet the Fairphone, it is modular and is very much not ‘twice as thick’ 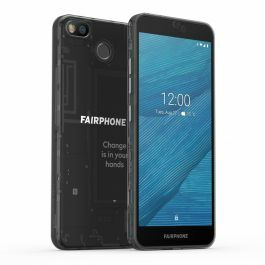 Made with care for people and planet. It’s got everything you’d expect from a great phone — and so much more. 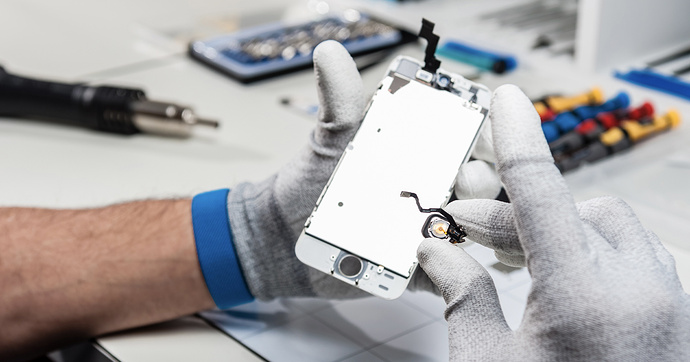 The Right to Repair has won a major victory.

These calipers from adafruit are excellent. Evey cheap calipers I have used eat batteries.

I’ve seldom been disappointed by my expectation to be disappointed in cheap tools. Those calipers look great. Think I’ll get a pair, thank you.

And every part should be tagged with appropriate recycling markings.

plastics do that. the dirty secret of course being that almost none of the numbers can be recycled in an environmentally friendly or cost effective way. basically, it’s green washing

ultimately, more of the costs need to be put on the manufacturers otherwise we and the environment will pay the externalized costs labelled or not