Ex-Wells employees who were fired for NOT committing fraud launch $2.6B lawsuit

I’m thinking we’ve truly reached Roman Empire levels of corruption and greed here now, and we certainly have a goat running for emperor.

What I want to know is whether Wells Fargo counted any of the whistleblowers as among the 5,300 employees fired for misconduct in this scheme.

It seems unlikely we’ll ever know for sure unless this case somehow makes it to court and there’s full discovery.

completely unrelated but I’m wondering why goats have such a bad reputation. is it because they are rather clever and independent, something unwanted by religion inventors prefering easier controllable archetypes like sheep?

This is a good thing.

A better thing would be for all of the complicit executives to do actual, custodial time in a federal penitentiary (and not some country-club, minimum security joint either, let them rub shoulders with armed robbers).

But we, as a culture, have proved incapable of punishing those who are actually guilty, so bring on the ruinous fines.

Let’s make some examples here. When boards of directors see that the quantifiable financial risks of this sort of fuckery outweigh the gains, then maybe they’ll start making it possible to claw back ill-got gains from the sociopaths CEOs they hire.

To be fair, “scapesheep” is awkward.

Couldn’t some enterprising cop use eminent domain and seize it all? If a bank office has been used to commit these frauds, just confiscate all money and other valuable property there.

Or maybe it’s time for torches and pitchforks.

If employees also had to sign forced arbitration documents to get their jobs, this lawsuit may die on the vine.

Binding arbitration as a condition of employment? Is that even legal?

Yes it is. It is known and forced arbitration as has been deemed legal by the courts. Even if you don’t sign the arbitration agreement, if it is a condition of employment then you still are bound by it.

It a law from the 1920s intended for disputes between merchants but in 1984 we opened it up for everyone to use.

Or maybe it’s time for torches and pitchforks.

What happened to banishment to rocky islands?

How can binding arbitration in return for getting hired for opening an account be considered an enforceable contract detail? it’s literally unconscionable when applied to things like being fired for not committing a crime.

This is great news. I’ll just open accounts in the names of every executive at Wells Fargo to ruin their credit and sick shady collectors on them like they did to millions of their own customers. Oh, wait, I don’t have a multi-million dollar legal department to protect me from laws against fraud and identity theft. Well, I’ll just have to incorporate and defraud them fast enough to hire the lawyers. /s

Seriously, we have en entire class of corporate executives who are now literally above the law. The executives should face criminal prosecution just like you or I would if we perpetrated this mass fraud. Until that happens, the Rule of Law is a farce.

Well, here’s one case where it won’t matter who gets elected POTUS. Given past history, either major party candidate will have the same reaction… 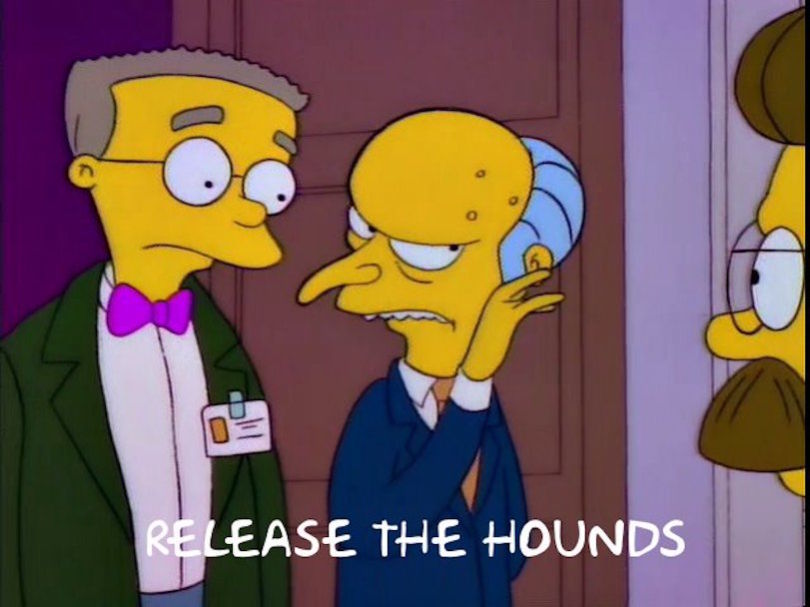 Maybe it doesn’t apply to civil proceedings, but I always thought that no contract protected a party that was committing a crime? So it might be a good idea for Justice to do some work, even to get a minor infraction on the books, so that the civil process can move full steam.

So they can find even greater wealth, and become fencing masters? No way! 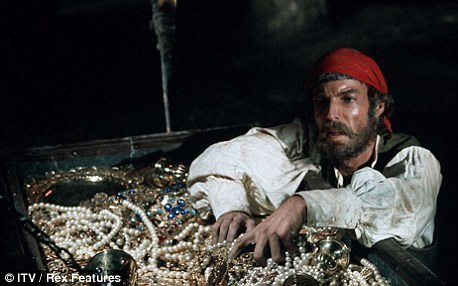 Someone needs to do a re-dubbing of this…

IANAL I think that applies to not being protected from criminal prosecution but the civil dispute between employee and employer still gets arbitrated.