@frauenfelder , drink a cup of coffee, there isn’t a link to video…

This appears to be the video: https://www.youtube.com/watch?v=AXOa66-k9MA

And this seems to be the related blog post: http://www.itsokaytobesmart.com/post/145957956932/arc-attack-singing-tesla-coils-physics-girl

If you want your own shrunken quarter this group sells them shrunk to about the size of a dime.

Ok, so help me out. Why does this affect non-ferrous metal so? Would it do the same thing to say your arm? A log? What would happen to a full can?

Am I missing something? For years I’ve consider(ed) Boing Boing to be one of the ‘good guys’ on the internet, and as a good guy, the first thing any blogger learns is proper attribution… yet, it seems like half the posts I see on BB now don’t include a source link. Add this fact to the barrage of Boing Boing Store emails I seem to get, and I really have to wonder.

I recognize and respect the need to make a profit (one of the reasons I don’t run an adblocker of any kind), and could easily forgive the store emails, software bundles, and other commercial posts… but the fact that I almost always have to check the comments to (hopefully) find a link to the source really makes me wonder if the site has turned a corner.

It makes me sad and I hope I’m wrong.

It wouldn’t work on your arm or a log because they’re not conductors so the coil’s magnetic field can’t induce a current to produce the opposing magnetic field that causes the crushing.

A full can would still feel the same force, my wager is that it’d still crush but it’s hard to say properly without trying it because the soda in the can adds strength to the can.

It wouldn’t work on your arm or a log because they’re not conductors so the coil’s magnetic field can’t induce a current to produce the opposing magnetic field that causes the crushing.

A wet arm? I mean flesh does conduct electricity, just not very well. Not as well as aluminum. If your arm had say a screw inside?

The electrical resistance must be low enough so that the current induced by the magnetic field isn’t changed into heat before it has a chance to generate a strong magnetic field itself.

@CLamb is right it has to be very low resistance otherwise it doesn’t create a strong magnetic field because the electrons can’t move enough. A wet arm wouldn’t really do anything either, even if it did create the opposing magnetic field it would be applied to the water not your arm which would just sort of shift on your skin. Same basic idea with a screw in your arm, only the screw would feel the force so it might move or push on the bone it was screwed into. 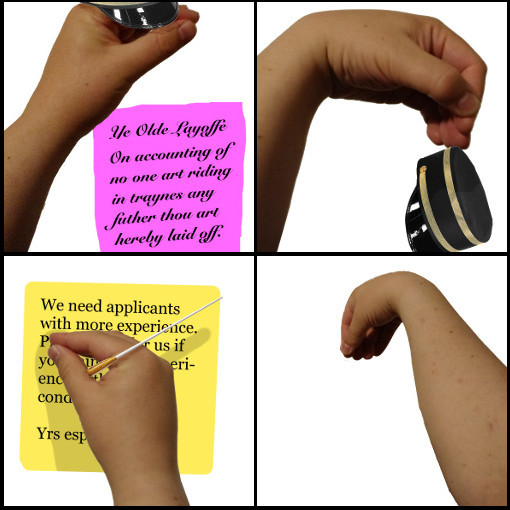 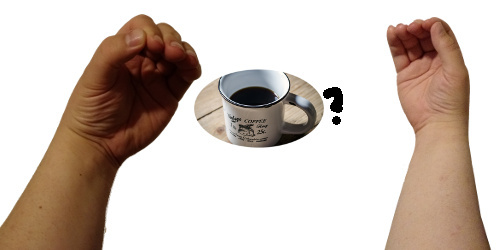 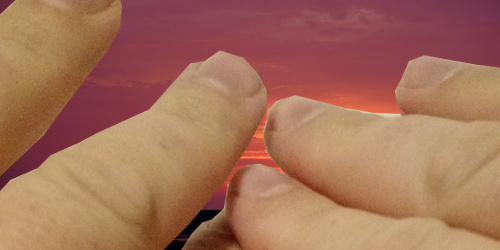 You were holding out on us. The flattened quarter was way cooler.

Dude looks like a Soda seeker version of The Terminator.