Boeing must address the issue before grounded jets fly again.

The cupholder is too close to the self-destruct button in the cockpit.

A shame we’ll never see the internal “lessons learned” review of the management process that led to this serial clusterf*ck. Especially since the bigger shame will be that its recommendations will never be followed.

The cupholder is too close to the self-destruct button in the cockpit. 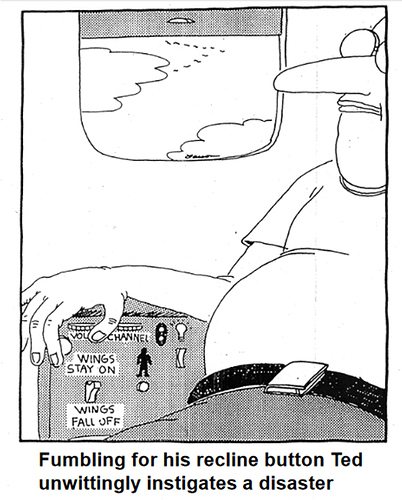 This plane was designed mainly for the peasants. the rich don’t tend to use this plane at all. And that is why the plane flew through testing protocols so fast.

Asked about the new potential risk, Boeing said it is “working closely with the FAA to safely return the MAX to service.”

And that is why the plane flew through testing protocols so fast.

Also, you pick up speed in a dive.

Do we have Dissociated press writing Reuters press releases now?

This plane was designed mainly for the peasants. the rich don’t tend to use this plane at all. And that is why the plane flew through testing protocols so fast.

Actually, it’s the airframe for [edit: one of] Boeing’s “Business Jets” https://www.boeing.com/commercial/bbj/#/aircraft/bbj-737max/ 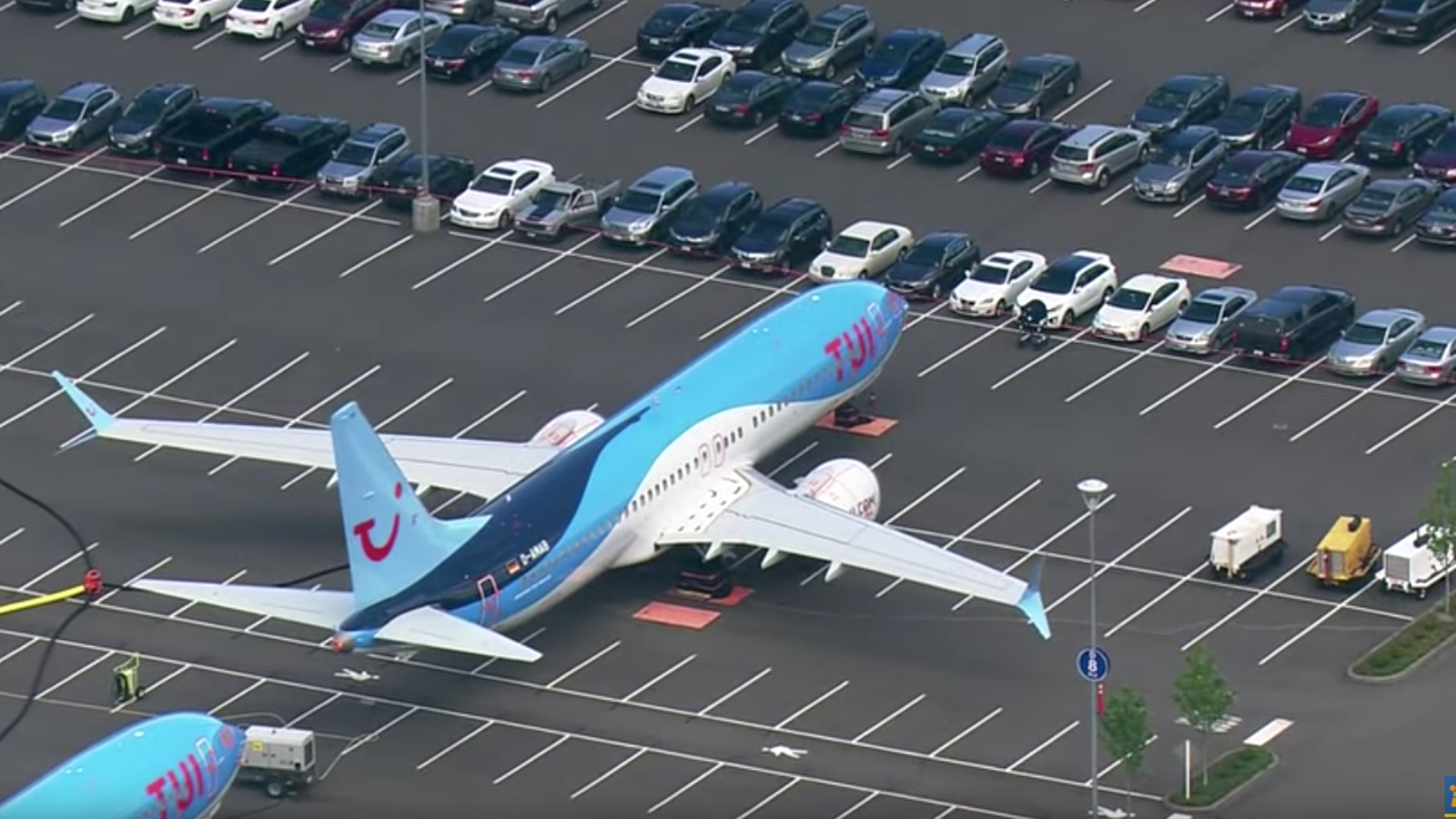 Boeing Has So Many Grounded 737 Max Planes Waiting to Be Fixed They're...

You may recall that, thanks to an issue with faulty sensors in the Boeing 737 Max flight control systems, those planes have been grounded after multiple crashes were found to be related to the issue. Grounded planes are, by definition, not in the...

My job has no connection to aviation, but I have worked on getting tech products certified with authorities from different countries, with, let’s say, distinguishable culture. That said, I do believe that some general experiences I took away from that are very likely to translate to what happening with the 737 MAX now.

Every certification standard, no matter how detailed, has endless ambiguities when it meets the real world. Every time such an item comes up, the result will depend on the attitude of the people at the certifying authority. Usually they tend to trust the certifiees expertise and good intentions, and will work with you amicably in the interest of good business. But when they are under pressure, or in doubt, they will guard themselves against responsibility. Even the most minute and peripheral thing that is unclear will be held against the manufacturer. Out of the natural incompleteness of written specifications, one demand will create the next one. This can drag on for months and years, even for products far less complex than an airliner. I’m not saying these demands are per se unreasonable! All I’m saying is that no product and no specification can guarantee absolute safety, it is always a matter of degree, and once there is any doubt, there really is no upper limit for the bar.

The FAA has been under heavy, and IMHO justified criticism for the initial certification for the 737 MAX. They have reason to fear personal and severe legal repercussions, in particular if anything serious were to happen ever again with that model. Guess how they will handle this certification. I wouldn’t count on flying in a 737 MAX ever again. 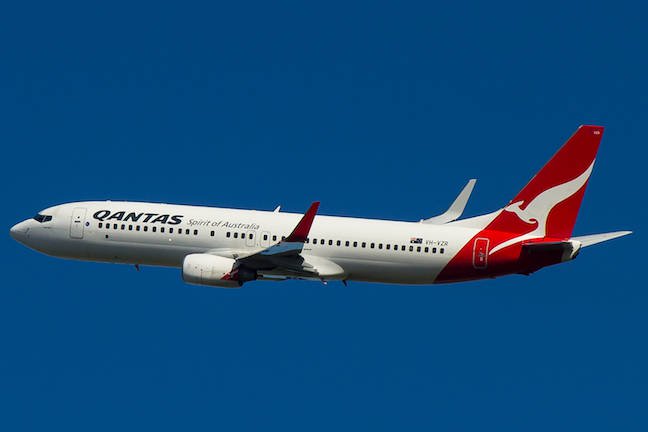 You're not Boeing to believe this, but... Another deadly 737 Max control bug...

I’m amazed how long that article is considering it never mentions what the actual safety risk is.

So, its a sim…could the bug just be in the sim and not a problem in the actual plane or does the sim run all the same code? Obviously how the hardware reacts can’t be reproduce 100% accurately in a sim. Just curious if they know for sure the problem is not only in the sim. [I don’t know how this works, just curious]

Anyone else get wall to wall Airbus ads on that article? Pretty good work by the Airbus ad team if so.

Not all the ads were airbus, but I saw this one. 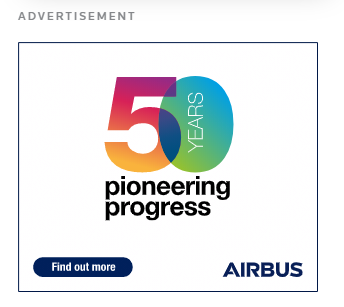