Family records for slavery-era black Americans to be made available, free, online

The LDS Church will have thousands of trained volunteers extracting these records, and inputting and organizing the data. The data will be made available online for millions of people to use in order to trace and confirm their own genealogies. For free. This kind of service would NEVER exist if this particular organization and these particular volunteers weren’t available and willing to do so. It’s a huge step forward for African-American history in this country, regardless of the source or the intent that you perceive. Would you be happier if the project never happened?

By the way, they have already made a statement about the use and intent of these records as far as proxy ordinance work goes. It’s not going to happen, unless Church members whose direct family members are included in these records requests it. Is that going to hurt you? Obviously you don’t believe in the concept, so what’s the problem?

The only negative comment I have for this project is to say that the indexer program in use by FamilySearch.org requires the outdated Java SE 6 to run. In fact, I’ve gone so far as to attempt running OS X in a vm so I can use the indexer at home, instead of installing the old version on my computer. Any IT folks know a good workaround for this?

The link to the Guardian article: http://www.theguardian.com/lifeandstyle/2015/jun/20/african-american-family-records-slavery-available-free-online

Oooh… It doesn’t support 8? Don’t touch 6 on any internet facing machine. A VM is your best bet.

On topic, this is flippan’ cool. I have family that comes from the south, so while it is a looking shot I will be combing through this at some point.

This is excellent news. Doing genealogy with this brick wall has always been frustrating, and it’s one of two populations that deserve as much free help to find ancestors and living relatives as the country can offer. Having a separate site is good, too, because there are issues with using FamilySearch.

And make no mistake: if you have white southern ancestry from the 1600’s through the 1800’s, you are very likely to be related to some of these newly-freed slaves yourselves.

In OS X Yosemite the installer makes it necessary to DL Java SE 6–it appears to work with v.8 in Win7 (specifically 1.8_025).

I don’t have M$ media (and getting my OS X Yosemite media into the right form for VM’ing is not proving to be easy), and I sincerely doubt that it will run in Linux but have not checked (that’s my last easy option). I’m wanting to be involved in this but the tech requirements may prove too difficult to surmount.

Hrm, if I have time this week I’ll take a look. This could be really cool.

Oh, c’mon, it’s not like anyone would have any reason to have any disdain for the Church after say… using holocaust documents to retroactively proxy baptize Jews (who could have been said to have died for their religion), then continuing the practice even after getting requests to stop, or any of the numerous other similar instances.

If the followers of Moroni are indeed offering this service/project solely out of genealogical interest and the goodness of their hearts, then bless them.

I tend to judge people and groups by their past actions. If there’s no “hook” to this one, then I’ll gladly admit that my scorn and disdain were unwarranted.

And on the note of “you obviously don’t believe, so how’s it going to hurt you…”. Most of my wife’s family was wiped out in the holocaust. Many of their names are on the lists of holocaust dead. They died as proud Jews. I may not believe in this whole rigamarole in the larger sense, but I also believe in having some respect for the dead (even if they themselves may not be aware of it). Negating their sacrifice is supremely disrespectful, and something I take issue with. It’s sort of like if someone says “I’ll pray for you”. Listen, I appreciate that you think you’re doing something for me, but don’t involve me in your nonsense. Better yet, if you want to do something, do something that actually works.

And make no mistake: if you have white southern ancestry from the 1600’s through the 1800’s, you are very likely to be related to some of these newly-freed slaves yourselves.

Came to ask if this could come with a project for white people to see if their ancestors owned slaves. The unintended consequence being a lot of clueless white people who happen not to have slaveowner ancestors claiming immunity from racism.

Yes, definitely, I can see that happening.

The hope is always that people will rethink their prejudices when it hits close to home, but unfortunately new truths are often folded into old lies instead.

Oh, c’mon, it’s not like anyone would have any reason to have any disdain for the Church after say… using holocaust documents to retroactively proxy baptize Jews

I never quite understood this. What do Mormons think happens when you retroactively baptize someone? Do they like, just fly out of Mormon hell to Mormon heaven or something the instant it happens or… what? And what if they have a lot of friends in hell (because I mean, it is apparently full of a lot of lovely non-Mormons)? They’re just taking them away from their friends and loved ones willy nilly because what? They want them to be there when they go?

By my understanding it’s that they believe that because baptism is absolutely necessary for the dead to get to hang out with God in heaven, and not everyone has had the opportunity to be exposed to the true gospel (partly because the church and it’s doctrine is a fairly young thing as far as history goes). Also, spirits can’t receive baptism, so they do “proxy baptisms” for the dead in which someone alive undergoes the whole thing for a specific dead person. Theoretically, the dead spirit then has the choice to accept it or not, but if it hasn’t been done for them then the choice to hang out with God is a no-go.

Now if all of this sounds like random religious hoo-ha, which shouldn’t at all concern non-believers, you’re probably right. The issue I have with it is that Jews (amongst others) have at various times in history been offered the choice of being baptized as true believers or getting the sharp end of cold steel. The whole “baptism without a say in it” thing is extremely disrespectful IMHO, even if you don’t think it has any consequence.

For example, if I started some loony Christian cult where one of our core tenets was that we could, through a certain ritual, Un-baptize people, and we were going through the LDS genealogical records selectively “Un-baptizing” Mormons, you better believe that it would be taken as a grave insult, and rightfully so.

As a real world example, there are bullets that have a paint covering that contains pig blood. The purchasers (mostly insane anti-muslim nutjobs) believe that this will deny a Muslim entry into heaven. I’m pretty sure that this is not the case according to the Quran, and I’m also pretty sure that the worst part of the concept is that you’re buying ammo specifically with the intent (at least theoretically) of a) using it on people and b) using it to target a specific religious group. You could argue that there’s not anything worse that could be done than killing someone. You can also argue that pissing on a grave doesn’t do anything other than provide moisture, but I’ll still argue that it’s extremely disrespectful and a total dick move.

And if you were wondering… 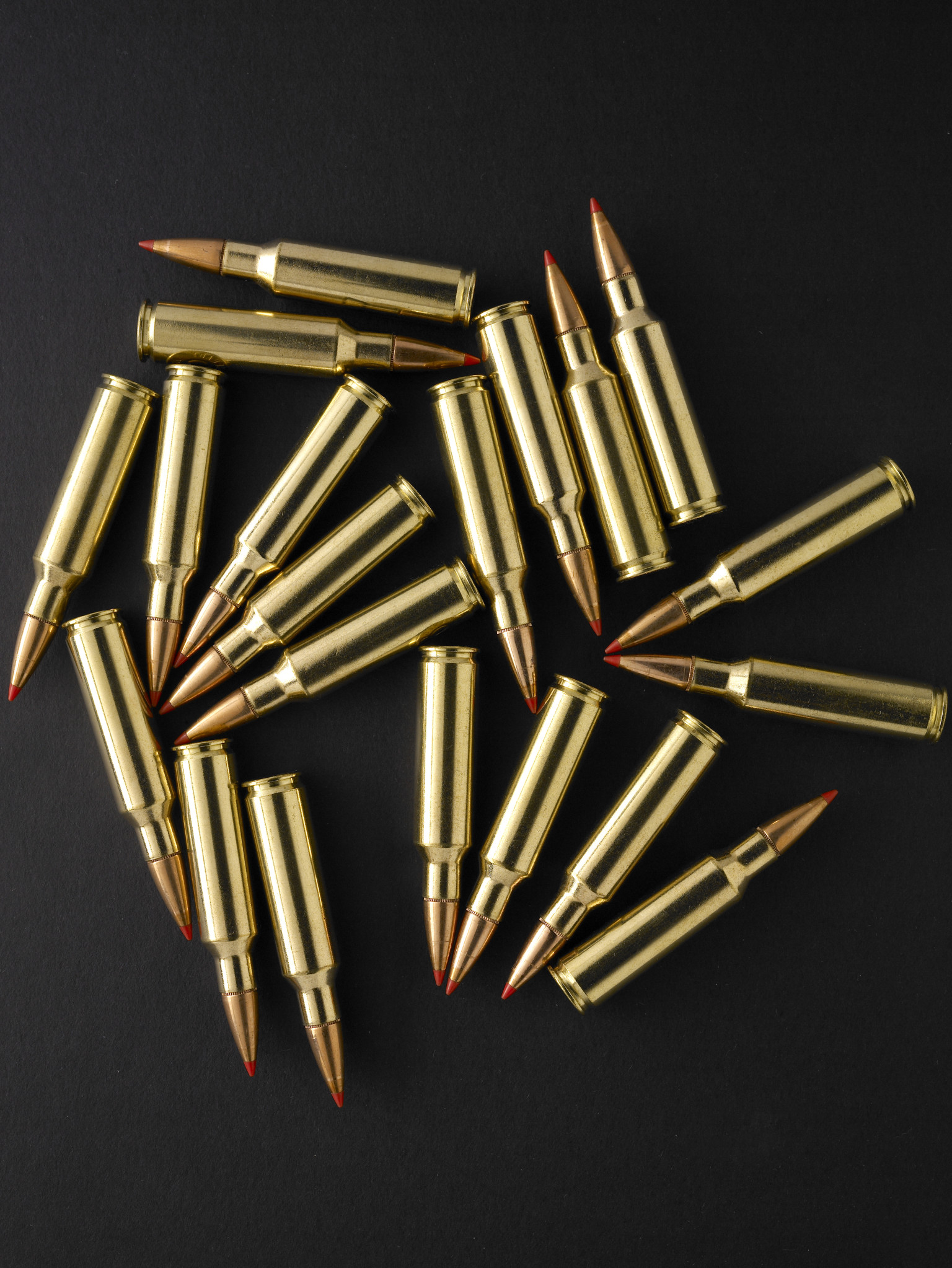