Fantasy nuclear-powered "flying hotel" is the Hiroshima of Hindenburgs 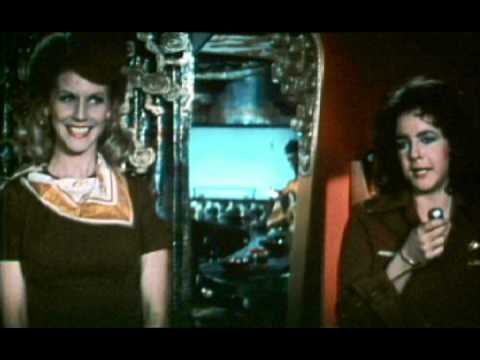 You make it sound like it’s guaranteed to explode.

I cant get my head around nuclear fueled jet engines. The nuclear reaction creates enough heat that it can ignite the compressed air?

What is the heat and how is it transported from the reactor to the engine? I don’t think it is going to be steam… Can it make plasma? Or is the reaction actually making fire? Or is a combustible gas being produced that is then lit???

I’ll just point out that, despite the dramatic footage of the explosion, nearly 2/3 of the passengers and crew of the Hindenburg survived that disaster. (36 deaths) Compare that to the 48 deaths out of 54 people onboard the UK’s R101 Airship disaster in 1930, or the 73 people killed in the USS Akron crash in 1933. (Not to mention the many, many high fatality airplane crashes of that era and since)

Having dramatic footage combined with a memorable live radio description really made all the difference.

Pretty sure it’s nuclear → electric → mechanical. An actual nuclear engine sounds like it would be a extended dirty bomb… 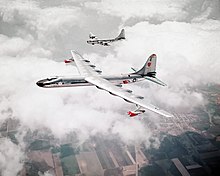 A nuclear-powered aircraft is a concept for an aircraft intended to be powered by nuclear energy. The intention was to produce a jet engine that would heat compressed air with heat from fission, instead of heat from burning fuel. During the Cold War, the United States and Soviet Union researched nuclear-powered bomber aircraft, the greater endurance of which could enhance nuclear deterrence, but neither country created any such operational aircraft. One inadequately solved design problem was the...

this was posted first to r/megalophobia by its creator, and then it weirdly got traction in other subreddits. I don’t know why people (especially people outside reddit) suddenly started glomming on to this as if it were a real proposal.

That makes sense. But isn’t some type of fuel used in every compression/combustion engine?

This ‘concept’ proposes electrically-driven engines(though, oddly, with internals that look exactly like renderings from ordinary fueled jet engines, rather than ducted fans, no doubt reflecting robust communication between the 3d modelling guys and actual engineers); but back in the good old days, when nuclear energy and asbestos were good for you; direct nuclear thermal was the name of the game.

Not generally regarded as a desperately good idea; but did actually work.

Project Pluto was a United States government program to develop nuclear-powered ramjet engines for use in cruise missiles. Two experimental engines were tested at the Nevada Test Site (NTS) in 1961 and 1964 respectively. On 1 January 1957, the U.S. Air Force and the U.S. Atomic Energy Commission selected the Lawrence Radiation Laboratory to study the feasibility of applying heat from a nuclear reactor to power a ramjet engine for a Supersonic Low Altitude Missile. This would have many advant... 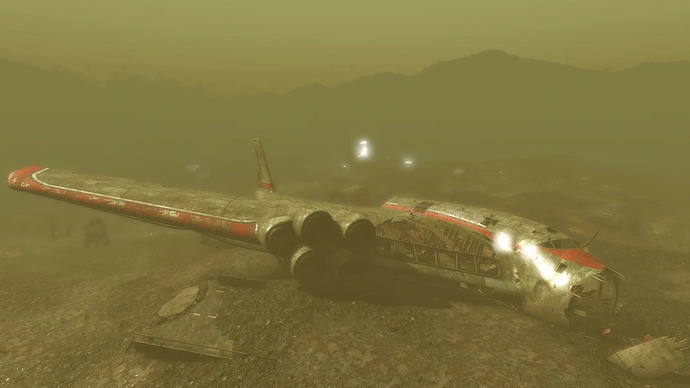 Ah, thanks! Yeah, just goes to show how little technical thought has gone into the presentation.

Wow.
So my next thought is that in reality the plane would need dual cores and generators.

Yeah, how can it be a real proposal; it didn’t mention the “blockchain” once!

The engines apparently run on heat from -small fusion reactors- from the video. They show a bonus rotary dingus with red tooling, whatever. Extra steps to an explosion, not promised in the video, but people will believe it can be done after riding along in the safety demo simulating 10-engine failure and/or reckoning the deuterium and tritium have to be farmed someplace.

Engines run on heat; if it comes from a reactor that’s as good as burning fuel, without so much carbon footprint. Yeah I don’t see the onboard spares shop.

The hotel would house a miniature nuclear reactor that would allow the vessel to fly for years.

It is snow joke!

Also to add… haven’t we talked about the Beetle on BB before?? 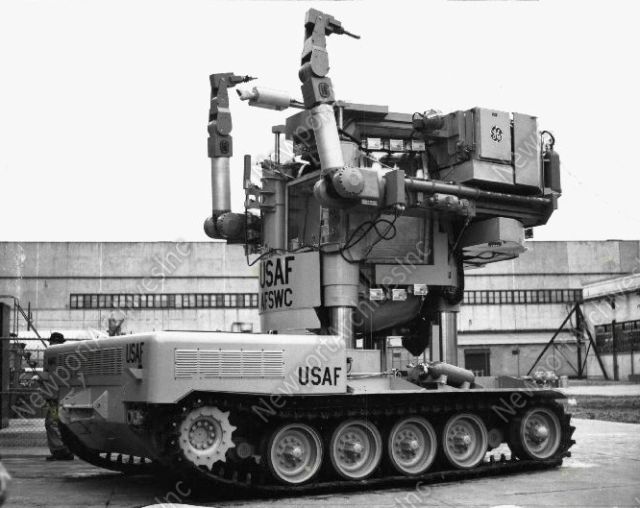 I, for one, welcome our nuclear-powered tourist overlords. Their baggy shorts, flip-flops, and loud voices will lift is all!