…according to unofficial source

Can that caption beneath the officers picture be changed to “Officer Wilson” or something?

I can no longer read the name/word “Wilson” alone without hearing Tom Hanks scream it in my head. Seems inappropriate in this setting.

Prosecutor: No probable cause for charging Darren Wilson

A Missouri grand jury has decided not to indict Ferguson police Officer Darren Wilson in the August 9 shooting death of Michael Brown, St. Louis County Prosecuting Attorney Robert McCulloch said Monday night. The issue has become a flashpoint for racial tension in the St. Louis suburb; Brown was black and Wilson is white. Brown’s father and others have called for calm ahead of the grand jury’s decision, which has left the community on edge amid concerns over the possibility of violent protests.
by CNN’s Steve Almasy 8:27 PM

To stay on topic; fuck the police.

So far the “synopsis” is still missing the interesting parts.

So the shots were fired from INSIDE the police car, with one of them hitting the inside of the door. Why is this man allowed to use a gun? 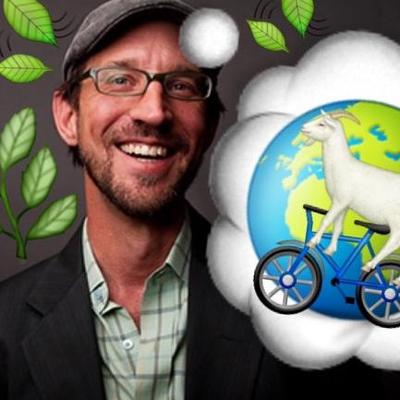 Even though everyone knew this would happen, it’s still unbelievable.

You seem to be unaware of the published timeline that includes police dispatcher recordings. Office Wilson clearly knew about the robbery, but did not at first realize the two people with whom he was having a problem were the ones described in the dispatcher’s call. 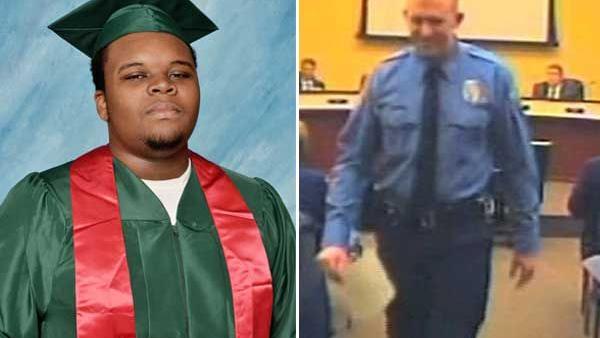 Listening to this live, the official story of all the uncertainty and doubt.

Yup, still not a single word of justification.

You’re missing the details. Two initial shots were fired inside the car, as part of the tussle between Brown and Wilson, as Brown allegedly attempted to get the officer’s gun. The main shots - the ones in question - were fired outside the police car.

The justification was social media apparently.

Two initial shots were fired inside the car, as part of the tussle between Brown and Wilson, as Brown allegedly attempted to get the officer’s gun.

Gee, according to the statement I just watched there was no way to determine the order of the shots. But yes, the locations were nailed down. Which shots were the ‘initial’ ones remains conjecture.

Well, let’s say, if this decision was correct, then his presentation is absolute shit.

I’m taking a break from the internet for a while. Fuck this noise.

And soon, Darren Wilson will appear on TV to give a Very Special Interview, with soft lighting and a famous news anchor putting on their best Serious Face. And Darren Wilson will explain how he relives the shooting every night, and how terribly tragic it was, and on and on but stopping carefully short of admitting that he made a mistake. The passive voice will be used frequently. Darren Wilson might cry.

And soon, Darren Wilson will be paid an enormous sum of money to appear on TV to give a Very Special Interview,