This is really just a reflection of contractors in government in general, though. Leidos (which used to be part of SAIC) also employs a large number of people at the National Institutes of Health as well. The argument is that they are more flexible than direct-government hires as they don’t have the same job-security as government employees and in theory could save the government money because they can be more easily laid off. On the other hand, obviously the contracting agencies are getting a large fee for their services, which may or may not cancel out the supposed savings.

In theory contractors could be more easily downsized; just as you could theoretically re-cap that bottle of 40-oz malt liquor, but always somehow seem to drain.

The theory tends to break down because – unlike government employees – contractors can lobby. And the corporations mentioned do so quite effectively. 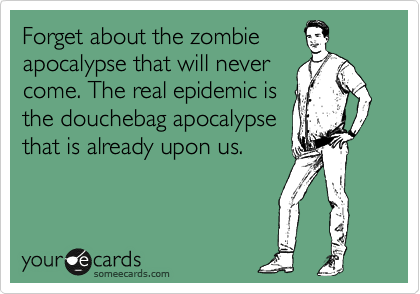 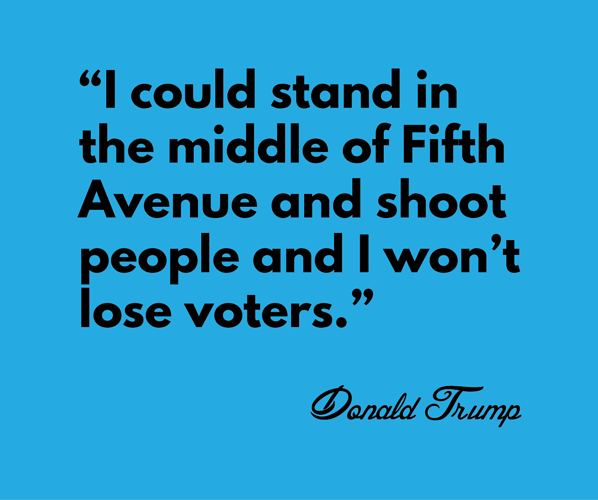 How many contractors should make up 80% of the market workforce? Seven? Ten? Is any number bad, because security bad? Most of us, myself included, have no metric to compare this to, so it just becomes an empty, alarmist number, floating in a void.

Most of us, myself included, have no metric to compare this to, so it just becomes an empty, alarmist number, floating in a void.

The big issue is a lot of these jobs require a clearance of some sort and you need to be a u.s. citizen. That cuts down on the number agencies willing to do the work big time. Heck my former employer split the usa gubbiment sector stuff off into it’s own company because that work is specialized and very different than doing IT for other places.

If anything, that encourages some optimism from me. It does not take a huge amount of skill or effort to hide in the shadows and report on what we do.

I would not be surprised if the concerted efforts of only 100 citizens could cripple the operation of each of these companies.

Yup. Same experience here with DOE. What’s interesting is that the contractors (Liedos for example) are usually well more technically qualified than the feds. We even prep for them differently - the contractors get more details than the feds. The feds get a few shiny powerpoint slides with the bumpersticker takeaways that they crave. All of the awesome with none of the nuance…

No more along the lines of personal ethical things and I really really don’t want to deal with getting or even having the security clearance. I could no longer just go fuck it lets go to BC today on a whim I would actually have to check in and record that I am leaving the country, not being able to talk about work outside of work, fuck it I am too old to deal with that crap.

When Edward Snowden came in from the cold

Fine, but:
NSA AC regularly makes other agencies’ and state offices’ AC feel inadequate, and science and public discourse seem to be available to Snowden in some facility, plus that 300 days of summer guy can’t do all the macking and second-screenwriting.

That’s something that varies throughout the government. Sometimes management prefers to contract out for expertise, other times management tries to keep expertise in-house and contract for the jobs that require less training.

I read the headline as saying that there are only six people (and a part-timer) working on surveillance in America, five working for the government.

(Not to get into the ‘corporations are people’ thing).

If you have to fight to keep your job, or cozy position, and your future depends on your friendly relation with the procurement department you are very likely going to focus your energy on that friendly relationship rather than identifying and tackling difficult to wicked problems–Add corporate lobbying to the mix and your endeavours will be running on empty.

No amount of integrity will guard against such goal conflict. Your personal interest is directly opposed to your departmental interest…

There is also the historical option of the government directly employing its own staff. Cutting out the middle men, reducing the need for lobbying for new contracts, can do wonders to the critical thinking facilities of the scientifically minded. I doubt Los Alamos was run by a government contractor.