Looks similar to Nethack and clones.

I got my brother into NetHack - Stone Soup - a tile based recreation. I could get fairly deep, but that crazy SOB actually beat it like 3 times.

I did show him a “cheat” where you could kill the game in windows if you got into deep trouble. Doesn’t save you every time though.

Wait, a unicorn attacked me? I thought… I thought… thought they were my FRIENDS…

Wait, a unicorn attacked me? I thought… I thought… thought they were my FRIENDS…

What did you think the horn was for? 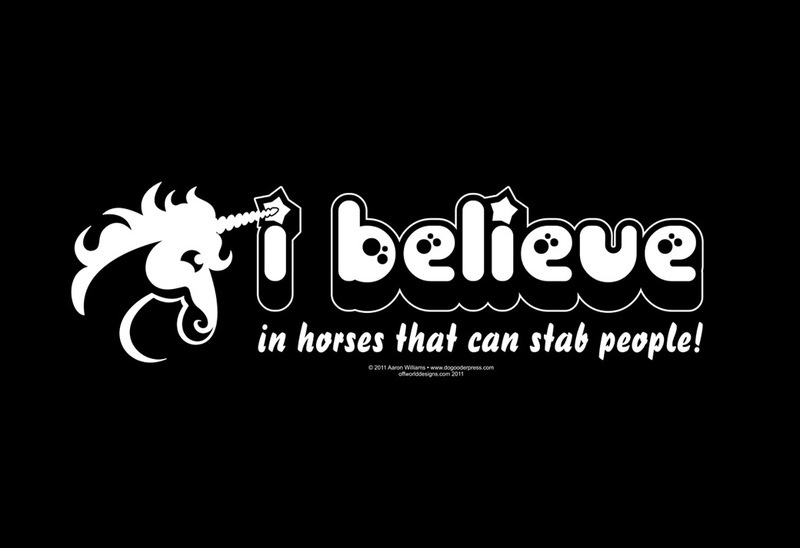 Harkens back to Rogue, I’d say.

Yes yes, Rogue was the first, and thus why everything afterwards is a Rouge-like.

Indeed, I would half expect a similar tileset to already be available for one flavor of Nethack or another.

I never got around to trying Nethack; the closest I got was the Macintosh game Taskmaker and its sequel, Tomb of the Taskmaker – which hardly count, considering they have static maps. Considering my backlog is stuffed with things I actually paid for like Rogue Legacy, Dungeons of Dredmor, and Desktop Dungeons, that’s probably the closest I will ever get.