Funny because it's true: "Tories to build thousands of affordable second homes"

$1M or pounds? That’s not very shocking. If granny has a house and life insurance, she’s probably there.

Aspiring to a passive income is a character flaw? Setting off whatever I might give away, which is quite a bit of my behavior and my plan, what should I do with money I mean to spend on myself? Buy consumable stuff? Because all there is to do is consume or invest and all investments make returns base on other people’s labor.

The best part of Marxism is the insight that capital inexorably replaces labor. And I, for one, am doing everything I can to replace my labor with my capital.

I think you miss the point.
Protections for renters in the current economy are being constantly eroded.
I have nothing against those who aspire to make their money from renting property, wouldn’t mind it myself.
Only, it’s probably a good idea to have strong protections for renters built into the enterprise. Focusing only so very strongly on the rights of the property owner leads to the ridiculous monopoly money situation where the rent is far too fucking high, and rent hikes are even higher.
Unfair? So fucking what. Have to spend more than 70% of your income on badly maintained rental property? Boo-fucking-hoo. Pay up! Local social amenities destroyed and failing? You should be richer and live in a better area. Scum!

I made no argument against such protections.

And I didn’t say you did, I just pointed out that when you said

Aspiring to a passive income is a character flaw?

You appeared to be missing the point of the article because it doesn’t indemnify such aspirations. Only the abuse of such privilege. Which successive governments are writing into law.

I have nothing against those who aspire to make their money from renting property, wouldn’t mind it myself.

So. Yeah. I’m not attacking myself either.

There’s no doubt that many in the upper-middle class would reach that – but what about the working class/middle class people living in cities that don’t have the realistic option of home ownership? The problem is any allowance of inheritance leads to increased economic inequality, and letting it be inherited with no taxes just makes it worse. If we want a future where people are useful contributors to society rather than idle rich and their servants out of Victorian novels, technically we should not allow inheritance at all. Let every generation make their own way in life.

If we want a future where people are useful contributors to society rather than idle rich and their servants out of Victorian novels, technically we should not allow inheritance at all. Let every generation make their own way in life.

That would hit the middle class pretty hard. The truly rich have plenty of ways to transfer substantial wealth during their lifetime and closing them all down would be rather difficult. It’s the people who have assets but not more than they will ever need who have to rely on inheritance.

Pretty much. Not that I’m necessarily in favor of it, because I don’t know all the details, but this sounds like it would help the middle class out a lot, and help the extremely wealthy only marginally if at all. (The $1m tax free inheritance, that is. I’m pretty sure the actual article is a parody.)

I love that sentence!

But where did the truly rich get their money in the first place? Yes, a few really did earn it through inventing a new technology or something, but the vast majority inherited it. They may have added a bit to it through investing or something, but they needed the old money in the first place to have that luxury. Stopping inheritance breaks the chain.

Only if you cover all transfer of wealth between generations.

It really depends where you live. I bought a 2 bedroom house with my brothers in Stoke-on-Trent for 45,000 just over 10 years ago. It’s not worth that much more now, but it’s good for a small family. Good luck finding a job, though. You can buy a two bedroom houseboat for just over three times that in London, but actual houses are generally much more expensive. Scrapping inheritance altogether is a nice pipe dream, but being able to inherit a house without having to sell it would be a great help to many middle-of-middle-class families, and would mean that fewer would have to leave places like London or rely on landlords. Short of banning inheritance (in which case, what would happen to people’s houses and other property when they die?), this seems like it would support the middle class and allow it to develop without having to start from zero at every generation. It would be fairly trivial for actually rich people to get around national inheritance laws, so I don’t think that would really hurt the pockets of those you would want it to hurt.

The Mash is fantastic. It is our Onion.

technically we should not allow inheritance at all. Let every generation make their own way in life.

We don’t have to rebuild all of everything each generation: Some amount of inherited wealth can be a useful buffer for someone who is just starting out and otherwise vulnerable. That many people don’t have that buffer seems at least as big of a problem as the fact that some have too much.

Fun fact: Adam Smith, patron saint of capitalism, held that inheritance tax was the only thing that could stop aristocracy from taking over democracy. Wealth of Nations - sorry I don’t have a page number.

I gave you a like the moment I saw the image of cameron holding a pig, didn’t bother to read what you actually said in your post though, and that is a totally reasonable thing to do, right?

I was counting on it!

but this sounds like it would help the middle class out a lot, and help the extremely wealthy only marginally if at all.

That made me wonder if any place had implemented a progressive estate tax or if there was anyone advocating one. Apparently, Bernie Sanders wrote about one last year: 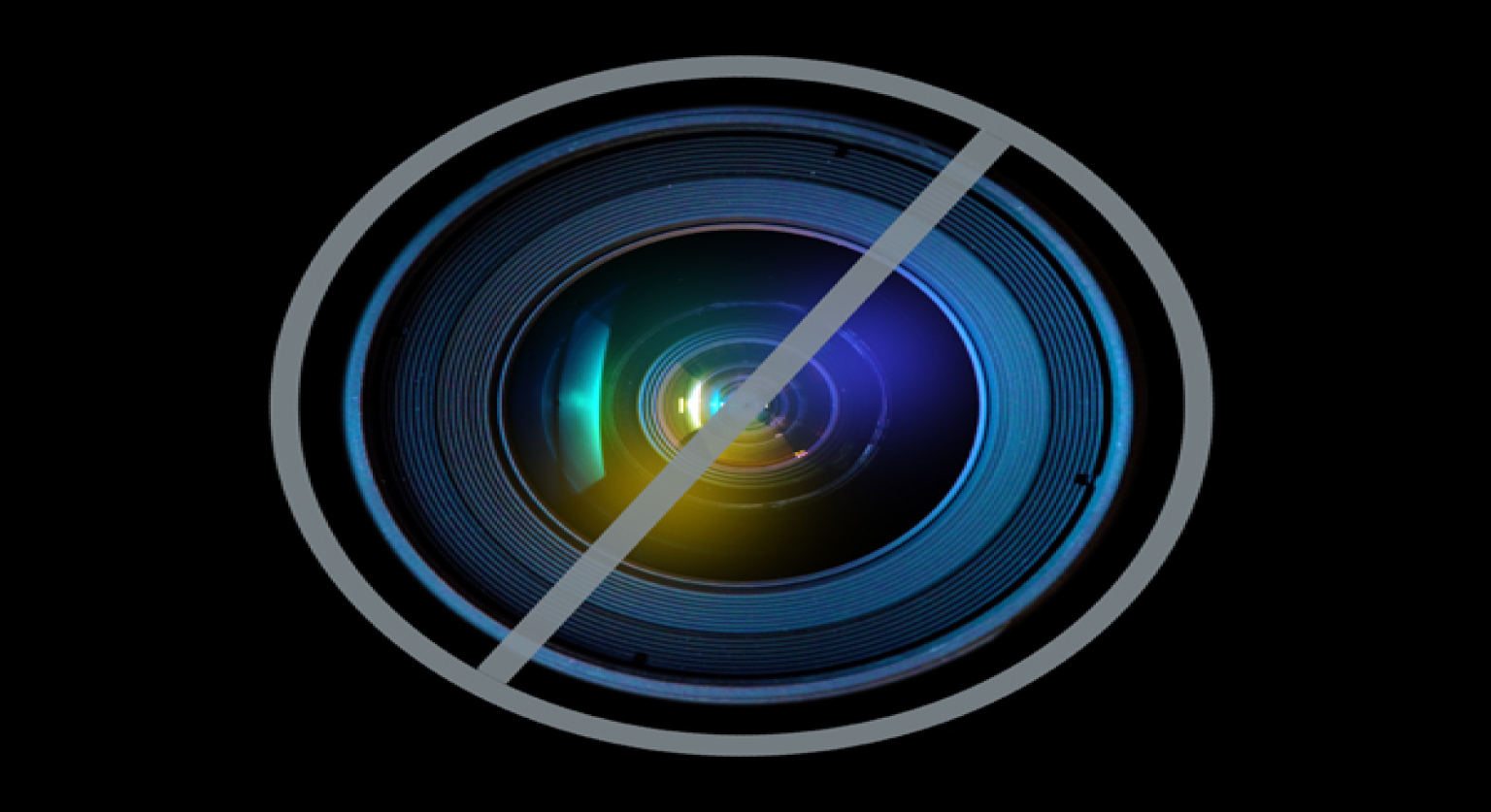 The founders of our country declared their independence from what they viewed as a tyrannical aristocracy in England. More than two centuries later, toda...