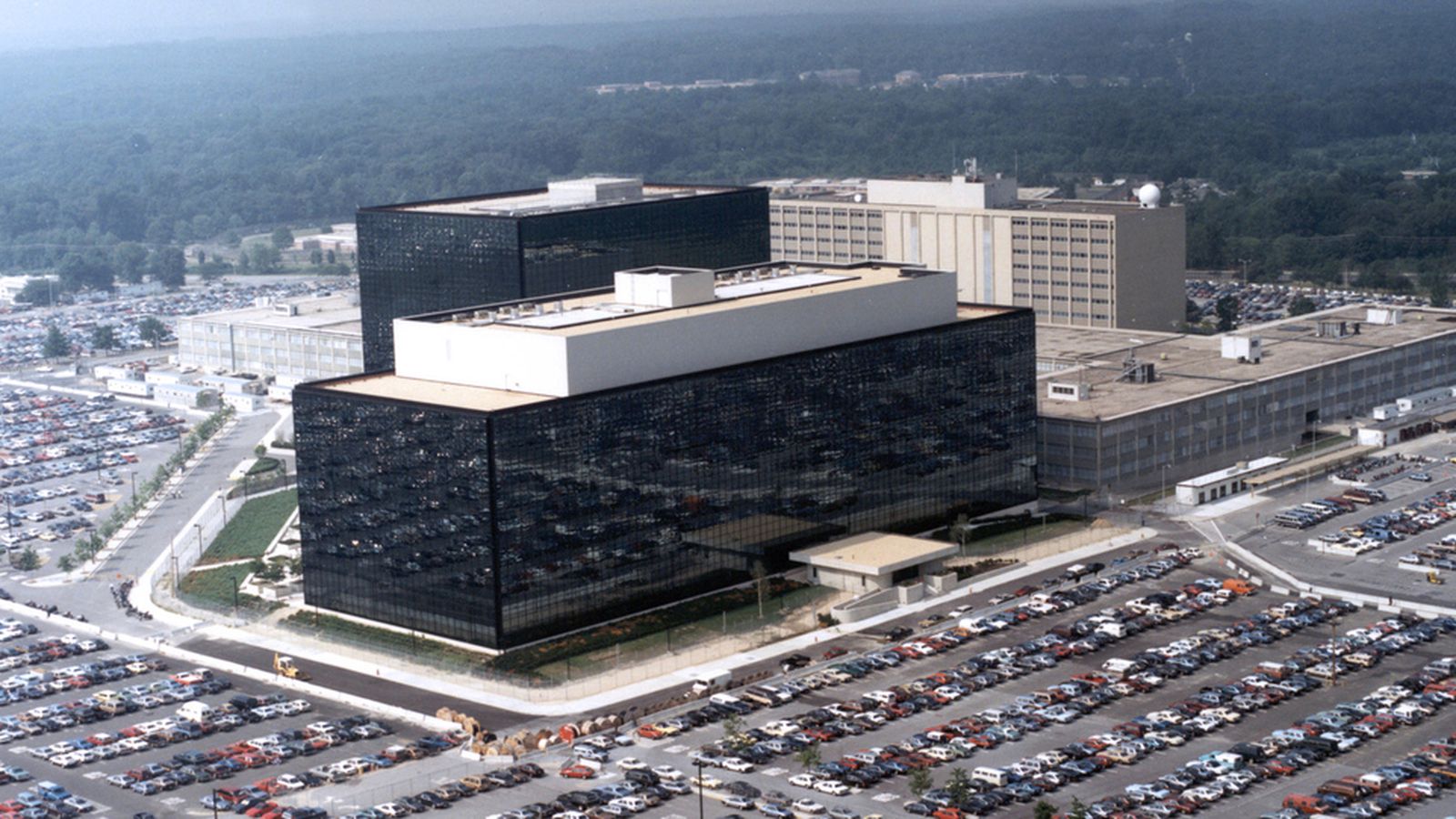 Reports that the US National Security Agency is spying on European allies and bugging embassies have been met with strong condemnation in Germany, where chancellor Angela Merkel angrily denounced...

1st comment at TheVerge.com is basically, why isn’t anyone bothered.

It’s on the front pages for a few weeks now here in Germany. Merkel and her cohorts are using some sort of salami tactic to delay public outrage and confirm/comment/admit only on those facts that the media are digging (or Snowden leaking) out and can no longer hidden. Big federal election is coming in a few month and Merkel is probably trying to stall this scandal until then.

Survey shows that more than 70% of the german public is quite miffed about the spying and especially about Merkels way of handling the situation. Problem is that of those 70% only less than 25% say that this issue will influence their voting decision.