They are still made by hand, and for big money.

this is a true development from a book I read 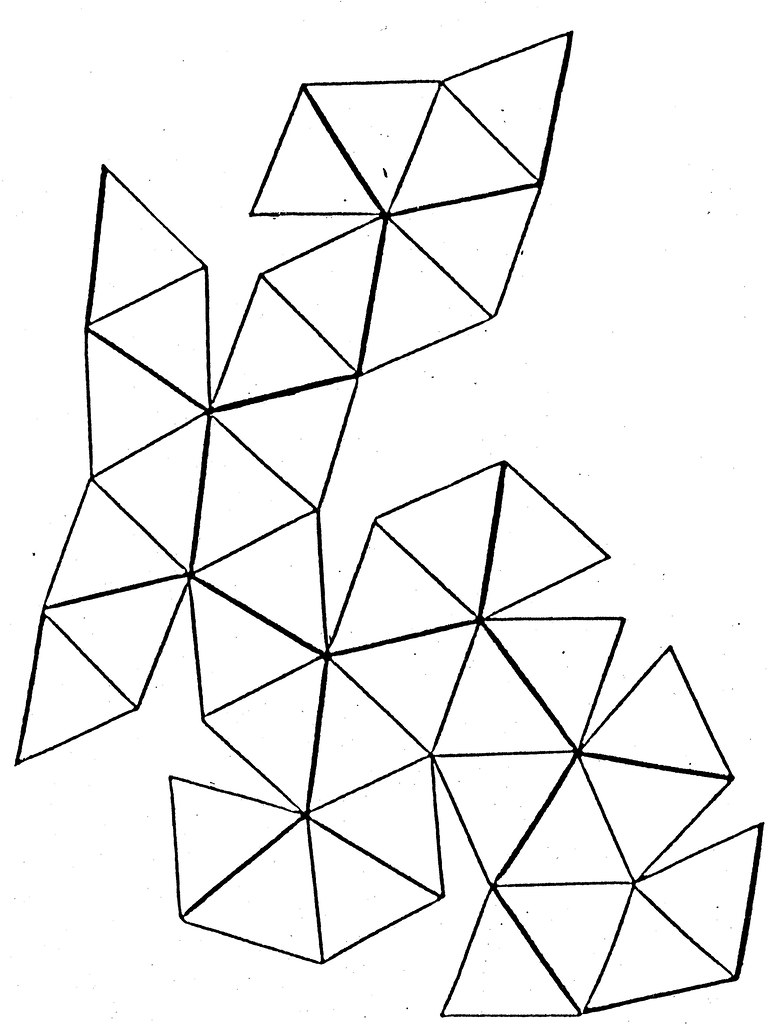 Quote at the end, “While the rest of man kind does its best to blow the world up, they like building a new one.” Ha, classic! That line holds true today. Glad to hear that a dark sense of humor about our world has transcended generations.

Amazing to see how the world once considered Africa.

Now I want to make a globe!
I can do the spherical core part, but I need to find printable maps for various diameters of globes.

Anybody know of a source?

In 1955 globes of all kinds must have been so common that they needed to specify.

What kind of globe did you say your firm makes? Oh, globes of the WORLD! Fascinating. That’s one of my favorite kinds of globe.

I had a globe of the Moon as a kid. (It was really cool).

Today more than ever!!!
Totally worth watching for the last sentence alone.

I knew of their existence, and wanted one sooooo badly (the whole solar system might have been cool, too).

The Dymaxion world map. Buckminister Fuller had a thing for both isocahedrons and naming things Dymaxion.