are more successful over time

If we had a company where the executive incentives were tied to the long term performance and ignored any short term up and down, then I would expect the reverse. Which is what the rest of us, as consumers would like.

As an employee who would prefer a nice long career without having to jump jobs, I would like the second too. I’ve got coworkers at 30+ years with the company.

Which nicely brings us back to Google and the topic at hand. Nicely done.

From the story:
CEO Sundar Pichai.

Sounds a whole lot like "During COVID digital demand spiked and we hired based on the 6 month outlook. Now that’s died down, back to the level before the spike. Might go lower in the next 6 month outlook. So, they’re firing people.

Sounds like a crappy way to run a company. What’s the outlook for the next 12, 36, or 60 months? Are they going to need to hire that many people back again? If not, have they stopped creating new products that require more staff? These are giant companies with huge profits, not small businesses with tight cash flow. They should be able to fund a bench team and use it to make aggressive new moves. It should make them stronger in the marketplace. Alas, someone’s incentives are tied to a 3 or 6 month metric and at that scale having an employee bench looks bad, so off they go.

I assume most people here read those the same way, that those leaders are doing a poor job. However, someone who is aligning their incentives, their boards of directors perhaps, probably sees this as willing to make the hard decisions and optimize the current environment.

I’ve spent enough time in my career pouring over corporate annual reports and listening to investor presentations to say that, if you go by their job description and their own words, long-ish term performance is absolutely the job. It’s even built into their incentives, with a significant part of their compensation tied up in multi-year vesting stock options. So, you’re right, they optimize for short-term gain, but that’s part of their irrationality.

I assume most people here read those the same way, that those leaders are doing a poor job. However, someone who is aligning their incentives, their boards of directors perhaps, probably sees this as willing to make the hard decisions and optimize the current environment.

If anything, it’s an inversion of that; boards don’t usually get future-vesting options, but are actively invested in the company. If there’s a rationality, it’s that the board is telling the executive team to maximize the short-term value at the expense of the executives’ best interest longer term. 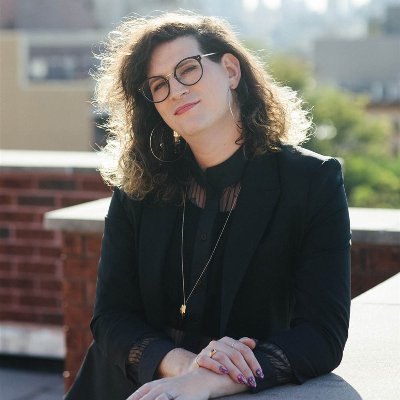 @Lubchansky
i think it's so cool that every CEO at every company suddenly decided exactly five to seven percent of their workforce needed to not work anymore. what a weird coincidence
5 Likes
DukeTrout January 24, 2023, 1:27am #64

. Today, companies in these non-competitive consolidated markets don’t even need to overtly collude to raise prices, throttle supply, or to take anti-worker actions. They just play follow the leader, straight to the bank

to add to this, wall street itself helps provide the leader in things like food. there’s no way to provide increasing profits year after year with relatively fixed cost goods. your only choices are to extort labor, or raise prices. ( insert “why not both.” )

general mills, unilever, nestle, etc don’t have many ways to “innovate” and they’re all playing the stock market game.

( and as you say, they never should have been allowed to grow as big as they have. they’ve bought up all the formerly independent organic brands. it’s almost all owned by the conglomerates now ) 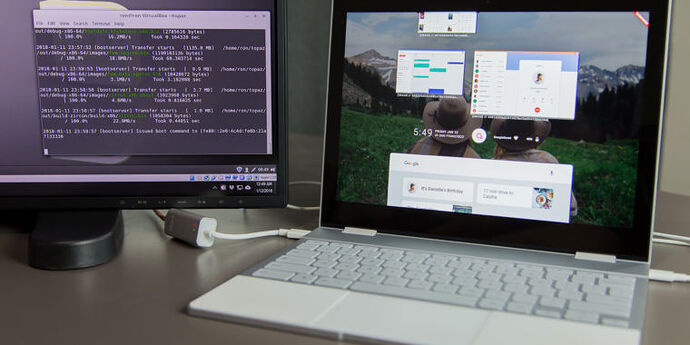 Fuchsia lost 16 percent of its employees, while the rest of Google cut 6 percent. 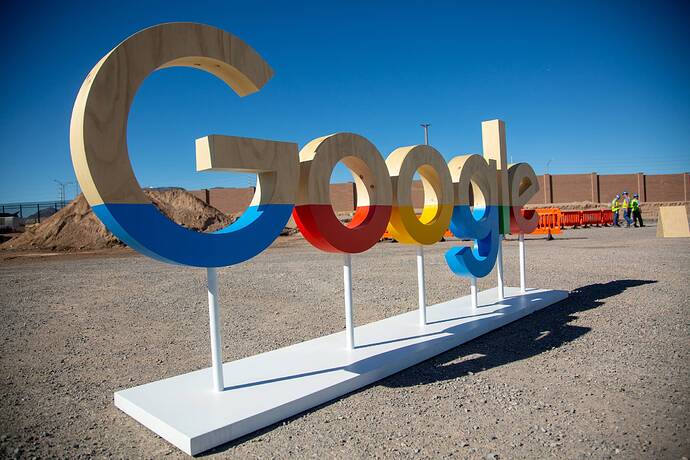 Google exec bonuses to be cut as thousands of staff exit

The impact on executives? Pichai said Google will reduce compensation but he didn’t put much meat on the bones in terms of the plan. “The more senior you are, the more your compensation is tied to performance. You can reduce your equity grants if performance is not great.”