The review’s final report which was commissioned by government following the Grenfell Tower fire to make recommendations on the future regulatory system.

There’s been a bunch of stuff in the media about how the report doesn’t recommend banning non-fireproof cladding: 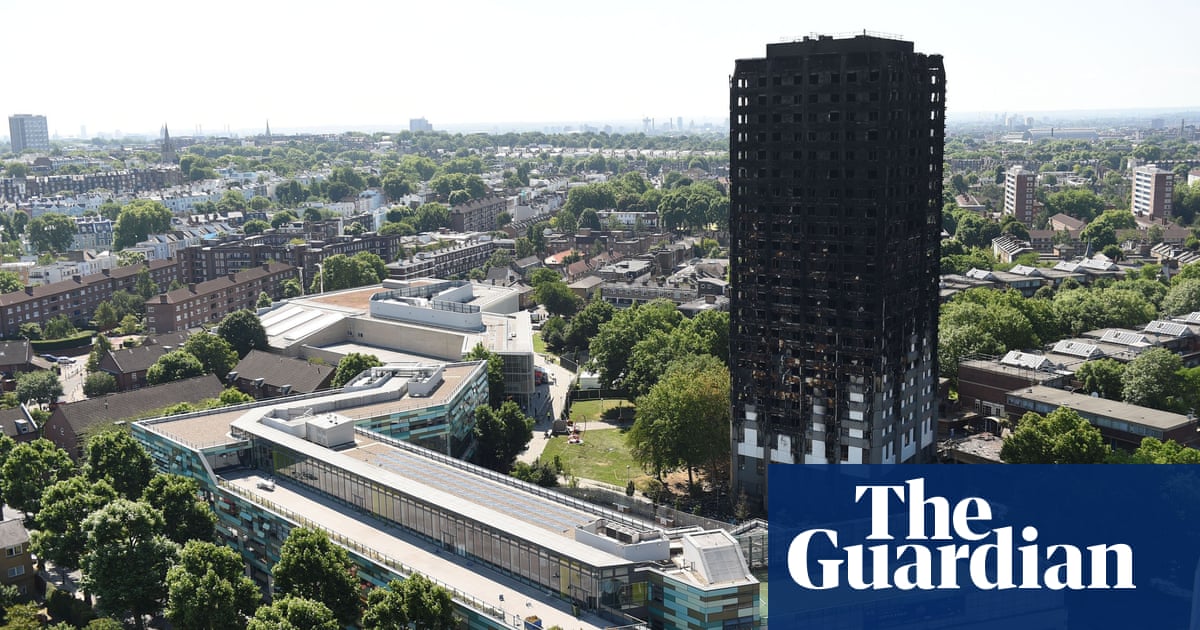 and of course, the government has said they are considering banning it ‘despite the report not recommending it’. 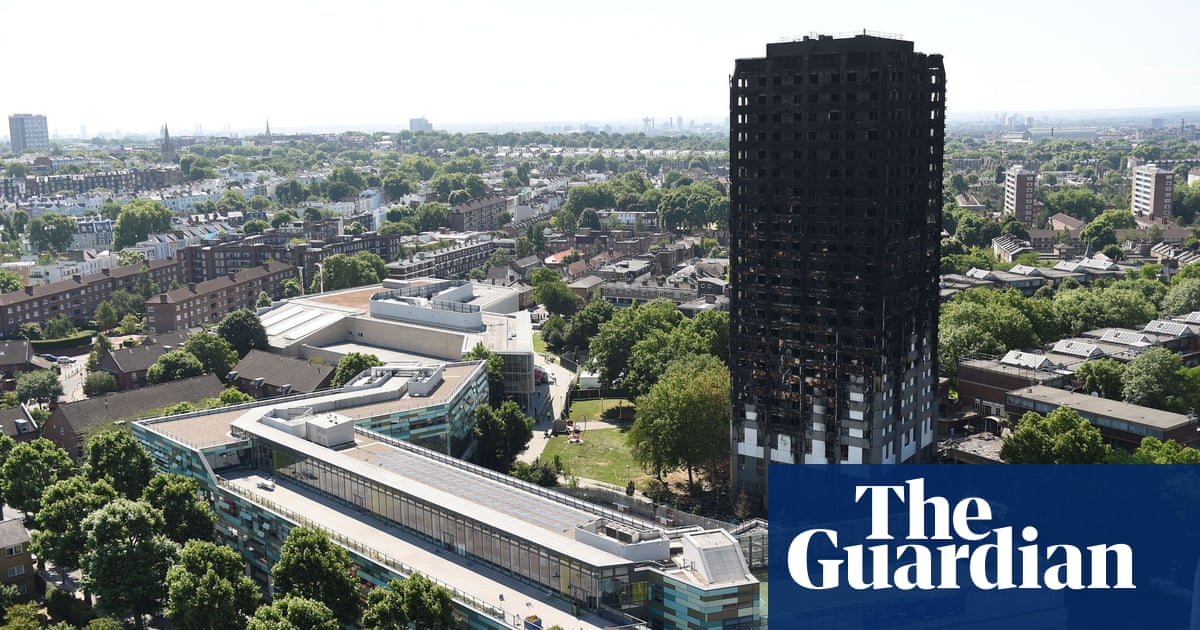 Grenfell-style cladding could be banned on tower blocks, government says

“Survivors had said they were disappointed and saddened that Hackitt had rejected their calls for a ban on the type of materials that burned so ferociously on Grenfell. David Lammy, the MP for Tottenham, described the report as a “betrayal and a whitewash”. Architects, councils and fire experts also condemned the approach.”

I’m sure lots of people in the construction industry will have ‘condemned the approach’ given that it seems to me to be a pretty thorough and scathing criticism of everyone involved in construction in the UK.

Having skimmed it, it sets out an in-depth and wide ranging set of recommendations for a complete overhaul of how building safety is dealt with.

In other words, implementing the report would cost lots of people real money (and mean they have to change how they do things which is of course terrible enough in itself for lots of people).

We can expect the government to alternately praise and criticise the report and to trumpet how many of its recommendations they have implemented as if that means they acted in accordance with the recommendations.

Thereby doing the usual thing of picking and choosing from the recommendations as if they are a menu rather than a complete set.

This new regulatory framework must be delivered as a package. The framework will be based around a series of interdependent, mutually reinforcing changes where one new measure drives another. In doing so it reflects the reality of most high-rise buildings which operate as a complex inter-locking system. Only this genuine system transformation will ensure that people living in high rise buildings are safe and have confidence in the safety of their building, both now and in the future.

Whilst the recommendations in each chapter are crucial, in isolation they will fail to achieve the systemic change sought. The framework operates as a mutually reinforcing package and requires the implementation of its interdependent components in order for this to be achieved.