Parler is back online now by routing 100% of its user traffic through servers located within the Russian Federation. Raise your hand if you understand the very significant impact this has on the ability to surveil and target insurrectionists who organize on Parler.

Parler is now hosted on ddos-guard.net’s servers. These are located in the Russian Federation!

Guess who isn’t subject to warrants when it comes to investigating servers located on foreign soil? All the big intelligence agencies.

I hope every parlotian fully partakes in expressing their new found freedom in the loving arms of Brother Putin.

How else are these assholes going to provide on-line training modules?

Rinaldo Nazzaro, founder of Nazi terror group the Base, is attempting to once again set up a paramilitary training network across the U.S.

I saw this on imgur.com and thought the thread was interesting. Coincidences? IDK.
https://imgur.com/t/parler/nbyVCaR

Parler is now hosted on ddos-guard net’s servers. These are located in the Russian Federation! 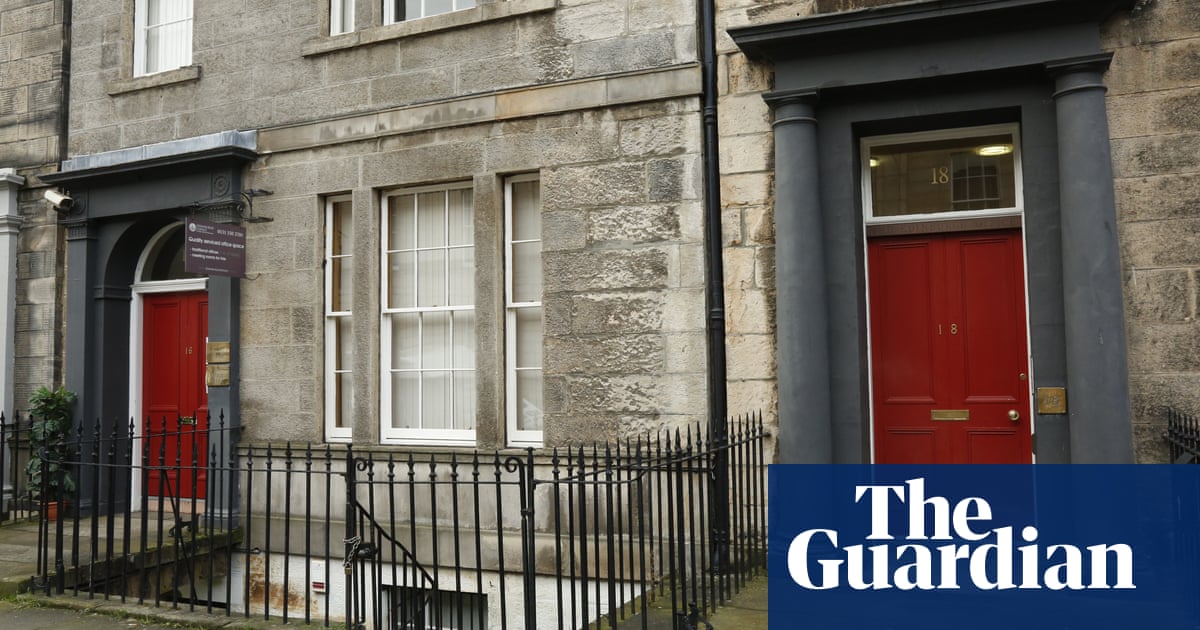 Shell company owned by two Russians cut ties with internet host of 8kun, which has been linked to other acts of violence

This is the best evidence so far that Rebekah Mercer owns Parler. twitter.com/WendySiegelman…

DDoS Guard doesn’t actually host servers, and it’s unclear how much of their infrastructure is physically in the Russian Federation. The IP address that acts as the front door for parler.com right now is registered as being in Belize.

Not trying to say the Russia connection isn’t real. It totally is. Just… we have even less insight into where traffic is going than even this would imply. I’m expecting to find out they’re using a Russian hosting company for colocation in addition to DDoS Guard for protecting their front door.

(Also, kinda sick of seeing Vickery’s tweet. If during an outage I had thrown a splash page up somewhere and then told my boss, “We’re back up!” I’d have been fired. parler isn’t up right now. They’re scrambling to rebuild their infrastructure, and by their estimates won’t be online until February.)