...the real problem with this arbitrage scheme is that it will destroy a socially useful insurance plan that genuinely benefits terminally ill people of modest means, to the advantage of incredibly wealthy hedge-fund investors.

Isn’t the option of a “death put” already chosen primarily by people who have some expectation that they will die before their bond matures?

This reminds me of a story from This American Life a few years ago: 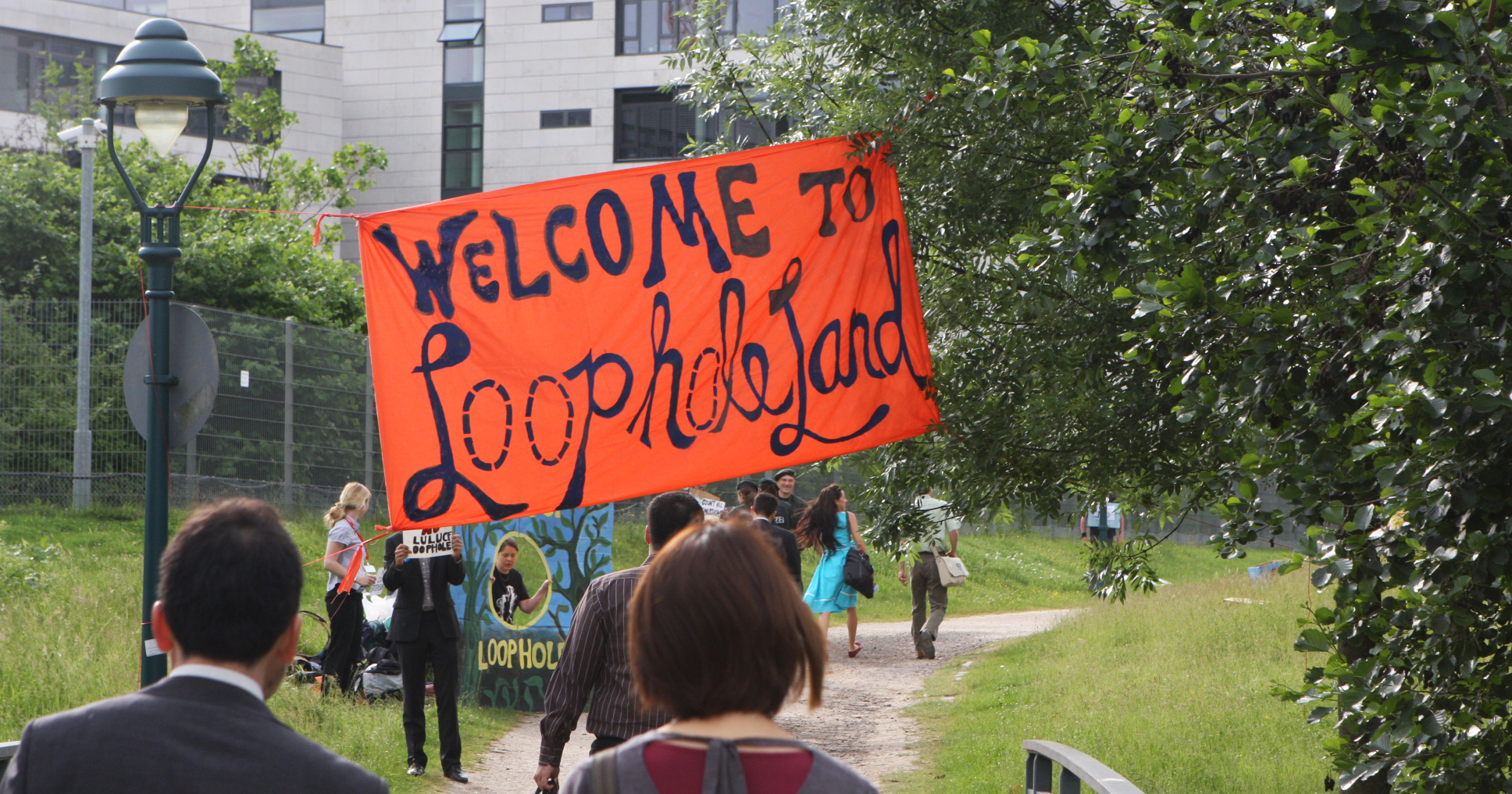 An estate attorney discovers a financial scheme that's all reward and no risk. The only catch? You have to die to get the money.

Joseph Caramadre made a profit dealing in insurance products that paid out when someone died. He said he paid the terminally ill to participate, creating win-win deals. Now, he's pleaded guilty to fraud and identity theft.

This shit is exactly why people hate hedge funds. Somehow this guy gives dying people 10K and then he somehow gets a bigger payout after they’re dead by selling bonds to someone else? It’s all manipulation and this version somehow makes money off the deaths of others.

Shouldn’t have gone into the arts, it left me with too many morals.

Exactly… This option is basically a life insurance policy, right? And they don’t consider the life expectancy of the buyer?

Adverse selection is commonly used in economics, insurance, and risk management that describes a situation where market participation is affected by asymmetric information. When buyers and sellers have different information, it is known as a state of asymmetric information. Traders with better private information about the quality of a product will selectively participate in trades which benefit them the most, at the expense of the other trader. A textbook example is Akerlof's market for lemons.

just when I think people can’t get any lower…

Wasn’t this a plot point on one of the early Leverage episodes?

As bad hedge fund behavior goes, with no entity being harmed who is more concrete than “the market” or less obscenely capitalized than major bond issuers, this is almost adorable.

I’m not saying we shouldn’t close this loophole, for the good of “the market.” I’m saying this was objectively as harmless as money-making gets at his level. If the poorest person* involved in your crazy, barely-legal financial scheme comes out richer and happier at the end of it, I can’t get that outraged.

* Okay, okay, in this case the poorest person’s heirs.

I shiver at the thought the hedgies might create a “death pulls” bond.

Yes. Yes I would.

I shiver at the thought the hedgies might create a “death pulls” bond.

Well, it’s be a very solid security! With basic medicine prices being increased beyond the proles’ ability to pay, there’ll be no worry about them surviving longer and potentially causing the bubble to burst, and with the “innovation” of the death puts, a smidgeon of money, quickly recouped, can be allowed to dispense into the hands of the lessers, with the bulk of the payout going to where it naturally belongs, the hedge funds and 1%ers!

Why not just set up betting windows in nursing homes and have them set up a dead pool so they can sneer at the revolting poors?

Better Call Saul led me to believe it’s a violation of professional ethics for an attorney to actively solicit business in nursing homes. I suppose it shouldn’t come as any surprise that hedge fund managers have lower ethical standards than personal injury lawyers.

The only dead pools in good taste bet on the famous people dying.