I have the t-shirt: not superheroes 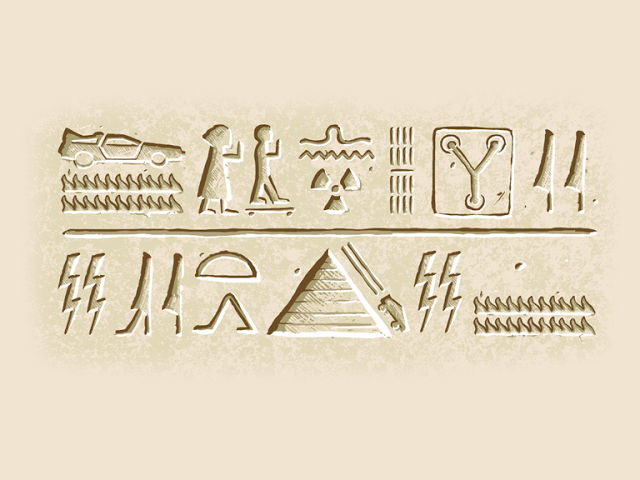 This image is part of a piece of Jewelery from Tutankhamun’s tomb. Ptah bears a striking resemblance to Spock. Don’t you think?

Yea but the other dude looks like… I dunno, Voldemort or something.

Does this count as cultural appropriation?

Is there some noisy organization that could get offended on behalf of the Ancient Egyptians?