Houses that can float, to survive climate flooding

Which is why I brought up the floating docks. They’ve got that too. Though it works in the opposite direction. The pylons are sunk deep, deep into the seabed. With a concrete footing for heavy docks. And the float docks are shackled too them, or mounted with the pylons passing through them. They ride up and down over the pylons. The idea is to have a platform that is perfectly stable laterally. But can rise and fall with tides naturally. So you can have a platform to tether your boat to that is floating at the level of that boat. Rather than significantly above as at low tide for rigid docks.

And they’re still the first thing to be damaged in harsh weather. And its done that way (rather than having pylons mounted on the dock that fit into some sort of tube on the anchorage). Because the pylons are the only thing that survives when they go. (sometimes, snapped pylons are a thing.). A weak telescoping tether only means its more likely to fail. And these things are more likely to be carried off.

There’s also tremendous risk of damage from waves or flash flooding to anything not firmly anchored. Because it can be battered around rather than the water breaking around it. I’ve seen some pretty robust floating dockage and platforms smashed to bits without ever leaving the structures they’re tethered to. The permanent docking, buildings and pylons they’re attached to? Mostly undamaged.

What are we flooding the climate with?

All joking aside, this has been done in the Netherlands for years. (Do a search for “arkenbouw”)

My friend shared the article and video below recently on Facebook. It’s about the refugee crisis, but the same principles apply here. Making existing houses float is barely even kicking the can down the road. Bigger solutions are needed. Designers are often transfixed by stunts and gimmicks because they’re so noteworthy, when structural solutions are needed. We can all say “neat!” when we see Ikea refugee shelters, but those very shelters are a dead end for the refugees trapped in them indefinitely. 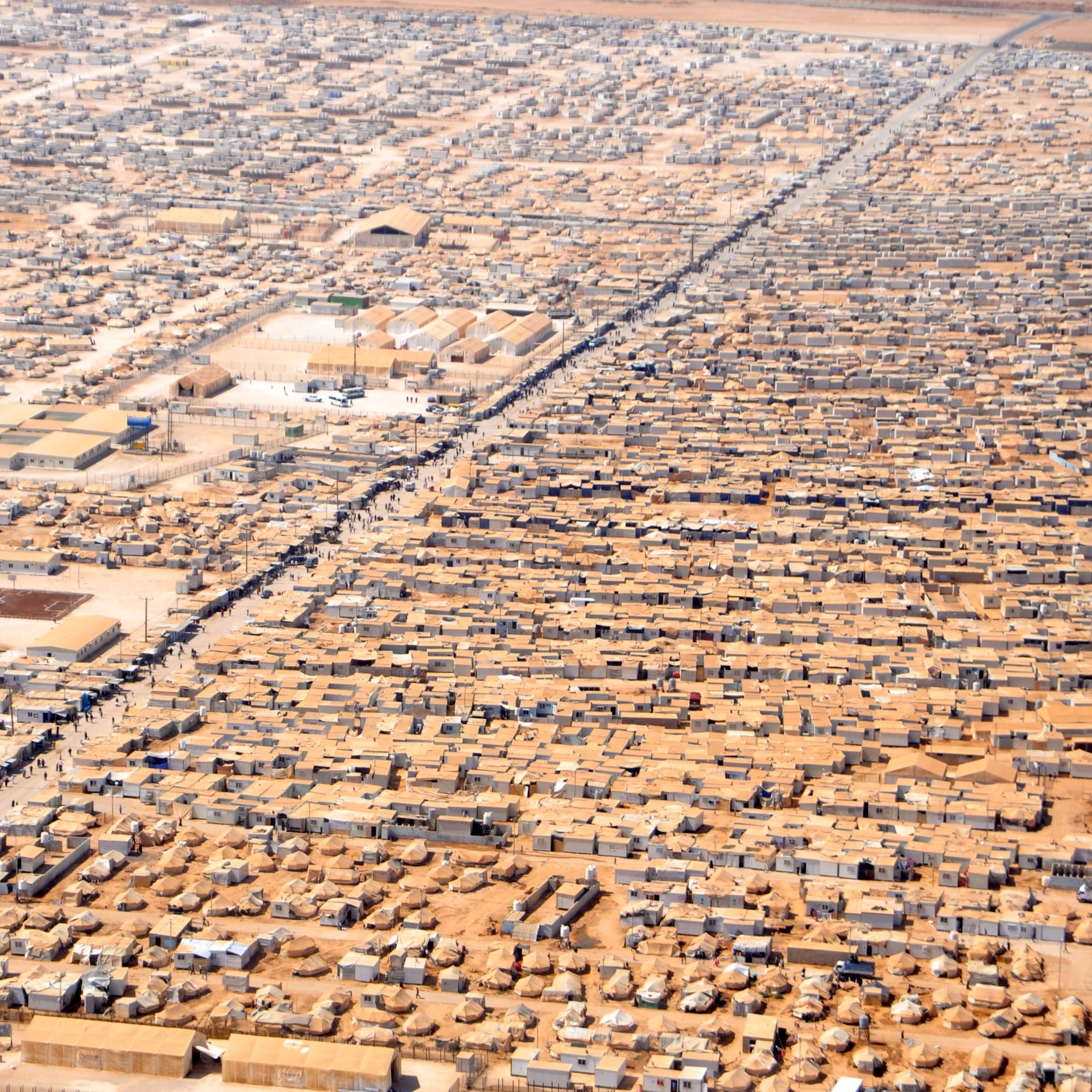 "Don't design yet another shelter" for refugees, say experts

Designers should stop proposing gimmicky solutions to the refugee crisis, according to panellists at our Good Design for a Bad World talk

Judging from the photos. And what comes up when I google “akenbouw”.

These are house boats. Built on barges. We have that style of house boat in the US as well. They’re only used in very sheltered waterways. Semi-permanently attached dockside. And use the same sort of water, power, and sewer hookups as mobile homes.

They don’t deal well with harsh weather or flooding. Lots of houseboats in Florida destroyed in storms the last few years. Essentially the aquatic equivalent of the trailer park when the Tornado hits.

We can all say “neat!” when we see Ikea refugee shelters, but those very shelters are a dead end for the refugees trapped in them indefinitely.

I have a hard time saying that’s a failure of the product design. It’s like saying a condom is a failed product because it tore apart the 10th time you used it. Some things are not designed for extended use, it’s OK as long as the next stage exist. A cheap easy to deploy shelter in an emergency is a needed interim, not a solution to human migration.

What I see happening with floating cities is water pollution on a grand scale just like the floating cities of Asia, as people simply dump their waste overboard as they have for thousands of years.

The ones described here are not much different, aside from rods to somewhat moor them. Also a retrofit. The article also states other things would need to be done to combat waves. Shelter is needed here too. Sounds like they need dykes and locks.