How the New York Public Library made ebooks open, and thus one trillion times better

and thus one trillion times better 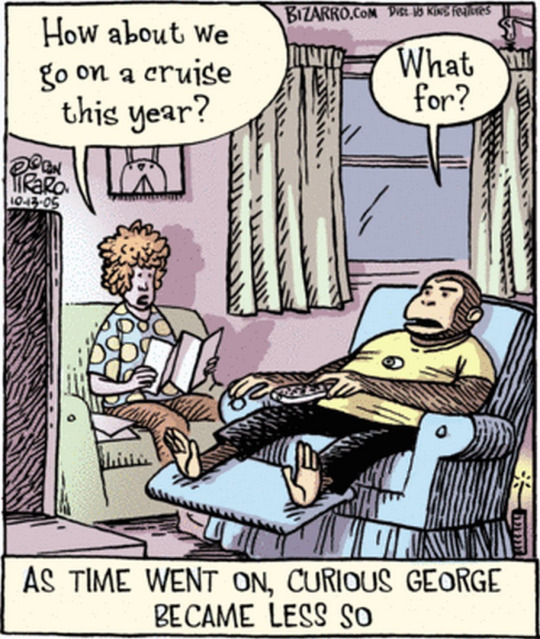 Oh yea? Well infinity plus one!

As long as it works better than that “OverDrive” system https://www.overdrive.com/

In defense of OverDrive, it has gotten much better over the last few years. I cannot state how happy I was when they ditched the completely incomprehensible “shopping cart” metaphor three years ago.

Still, it is sad to see the worst aspects of physical book-lending encoded as some sort of built-in mechanism to dissuade people from borrowing ebooks. I cringe whenever I see some oldster (despite having an intuitive sense of how ebooks should work; It ought be as simple as “push button to read book”) getting frustrated with our current implementation of the technology. It is a betrayal, a missed opportunity, a travesty, and greed.

Another reason that we need to keep libraries around.

That is a very specific type of heaven.

That wouldn’t just be deadly, I know I would definitely explode, were that the case. Really, once we get into triple digits times better, it’s already dangerous territory, as far as I’m concerned.

That is a very specific type of heaven.

It is a very general form of heaven. It is probably compatible with your idea of heaven, and other heavens too; but it does not lock you into a specific God-Believer relationship. This in turn means as long as people are doing good and being good, there is no tendency for a particular God to turn wrathful and start smiting because a particular church is losing congregation.

The Knowledge, it fills me! It is neat.

and thus one trillion times better

When you read The Great Gatsby in the new format, Daisy Fay Buchanan physically appears at your home to give you a free Stutz Bearcat and pleasure you sexually while Jay serves up as many Gin Rickeys as you can drink.

Does it have to be Daisy?

No, but just make sure you don’t employ her services as a driver instead.

Another reason that we need to keep libraries around.

And librarians around as well because they are at the forefront of the Open Access movement that wants to keep information as freely available as possible. Because it ain’t just ebooks or scholarly ejournals, folks. It’s primary source materials that are long since in the public domain – vendors have swooped in and digitized this stuff and then re-sold it to libraries.