How to pronounce Worcestershire Sauce

I have learnt that any other ridiculous pronunciation that heeds the spelling of the word is to be derided and spat at.

Now let’s move on to “Beaulieu”.

Edit: bollocks, sor in American has a loud rolling r. Don’t do that. Saw. Sawss.

I don’t know that I would put it anywhere near steak but it is a must with bacon.

Fair enough. My grandfather (who I never really thought of as having an English accent) definitely made a ‘r’-ish sound in there.

I was told as a child by my English grandfather it was just “worster”. I’m going to go out a limb and guess that there is no accepted pronunciation.

This is how we’ve always pronounced it. 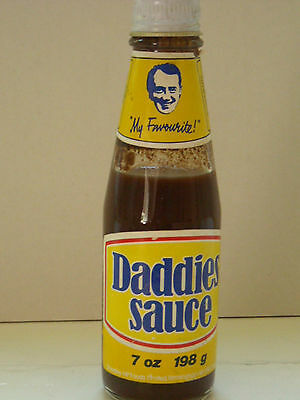 Don’t try to think about it too hard. It’s now: 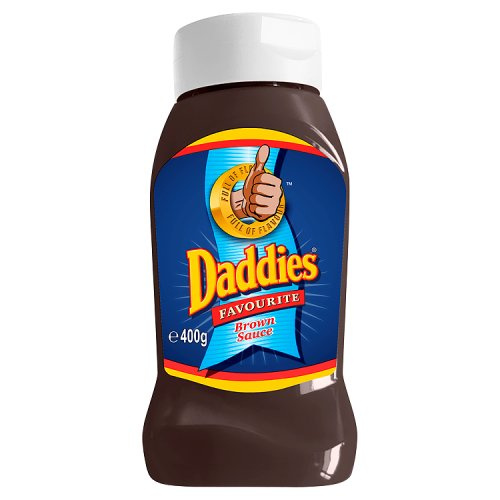 Easy solution to this: we just call this stuff “What’s-This-Here Sauce” and don’t stress too much about it.

I don’t know that I would put it anywhere near steak but it is a must with bacon.

I support your opinion of maple syrup.

I say Wis-tah-sheer, just like many of my Bostonian compatriots do.

Sausage sandwiches is what HP is for. Worcester sauce is horrible except on cheese on toast. 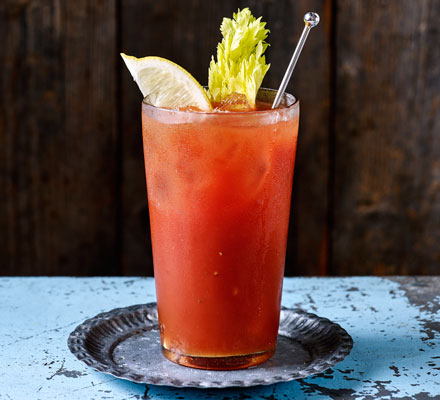 Learn how to make the ultimate Bloody Mary with our easy recipe. Turn up the Tabasco or dial it down to mix this classic vodka cocktail to your taste

True, true. If anyone ever tries putting it in their pasta sauce, you should probably yell at them at the very least, tho.

I have a theory that anyone feigning enthusiasm when tucking in to roast eyeballs/sheep’s brains/tongue is doing it primarily to yank the chain of passing gringo/Anglo tourists. Bet you won’t eat this! subtext/you lily-livered too-rich imperialist sissy /subtext
Also: It’s wooster sauce, FFS. How hard is that?

Seriously, I’d really like to know how to avoid getting HP sauce. 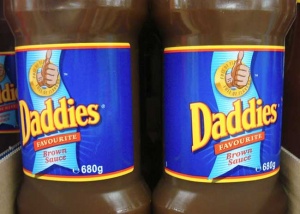