And you thought it was hard to figure out a cellphone…

Nothing on how to do inter-exchange calls outside the five digit range.

So much time, so little information. That was difficult to watch.

I’m gonna share this with my kids, all of whom are in their 20’s and have never used a rotary dial.

I’m gonna share this with my kids, all of whom are in their 20’s and have never used a rotary dial.

You shoulda made 'em watch more Turner Classic Movies and creaky old TV shows, like I did my Millennials! 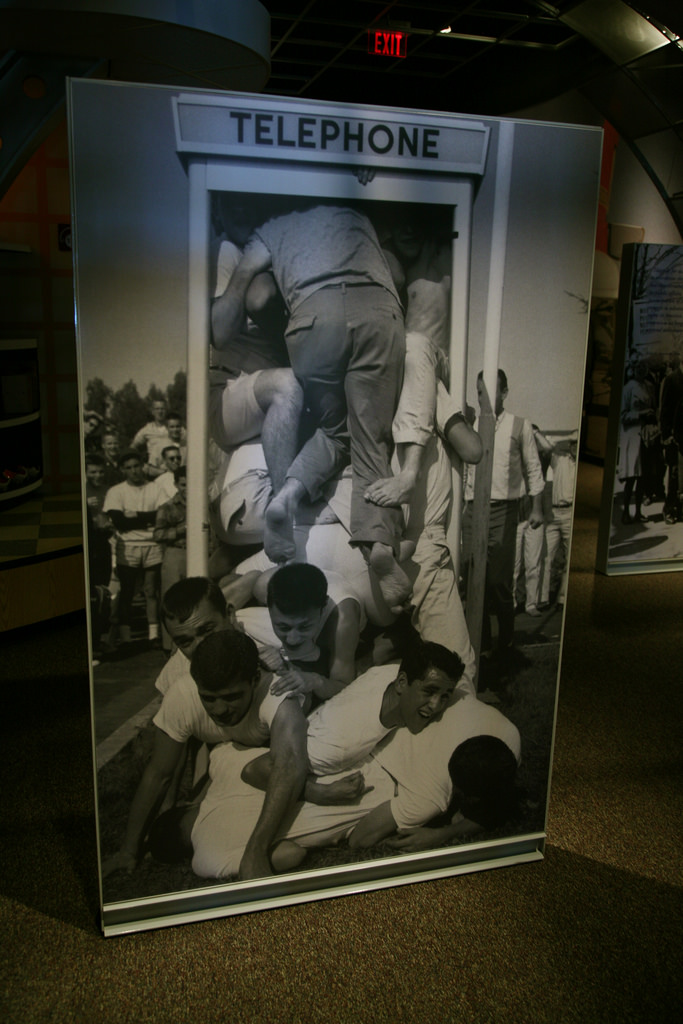 From the pedia of wiki:

Strowger, an undertaker, was motivated to invent an automatic telephone exchange after having difficulties with the local telephone operators, one of whom was the wife of a competitor

I need a candlestick to go with my Western Electric 302.

In the instructions, they left out the part about listening for someone else talking. I grew up with party lines…

One irony is that Strowger switches, as a technology, lasted longer in the public network (over a century) than anything that came afterward. The last one in revenue service in North America was in Nantes, Québec, which was retired in 2001.

Naturally, Evan Doorbell (one of several major figures in the phone phreaker era) has recordings of the Nantes switch in his online library.

Many survive in private collections, and some antique phone collectors have even pieced together small Frankenswitches from individual Strowger components, as the design was quite scalable. Some of these, and other systems as well, are also connected together via VoIP using Asterisk.

I also seem to remember a major phone outage in the 70s that affected the east coast for a few weeks. Not sure this was it, but time line is right. 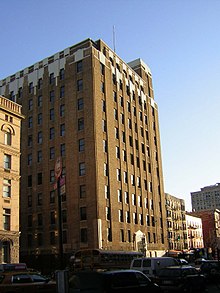 The New York Telephone exchange fire occurred on February 27, 1975 at the New York Telephone Company switching center at 204 Second Avenue and Thirteenth Street in lower Manhattan. At this time, the building contained central offices for connecting local customer telephone lines, as well as toll switching systems. The fire disrupted service for 175,000 customers, connected within the building through 105,000 service loops. It was the worst single service disaster suffered by any single Bell opera...

Of course I have upgraded to one of those new-fangled Western Electric model 302s that has a handset with the speaker and microphone in one, for easy one-handed use.

This rotary cell phone makes calls, sends texts, and will never fit in your...

As far as I’m aware, rotary cell phones never existed. The two technologies didn’t overlap much in time, with rotary dials getting replaced by push-button alternatives a decade or so before...

I like the “Remove the receiver gently, so as not to jiggle the switch hook” message.

You can dial rotary by tapping the switch hook at the right rate. Bug, or feature? Clearly Ma Bell considered it a bug, during their Fresno Alpha release.

Your FiOS box will interpret rotary cicks and place a call.

I assume this is either because there are still extant Bell–>Verizon rental telephones, or maybe just because whoever designed the FiOS box was awesome?

But you can plug this into your FiOS. 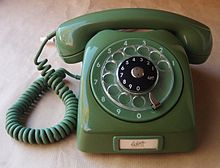 FiOS is POTS over fiber, so yeah.