If Amazon existed in the 1980s 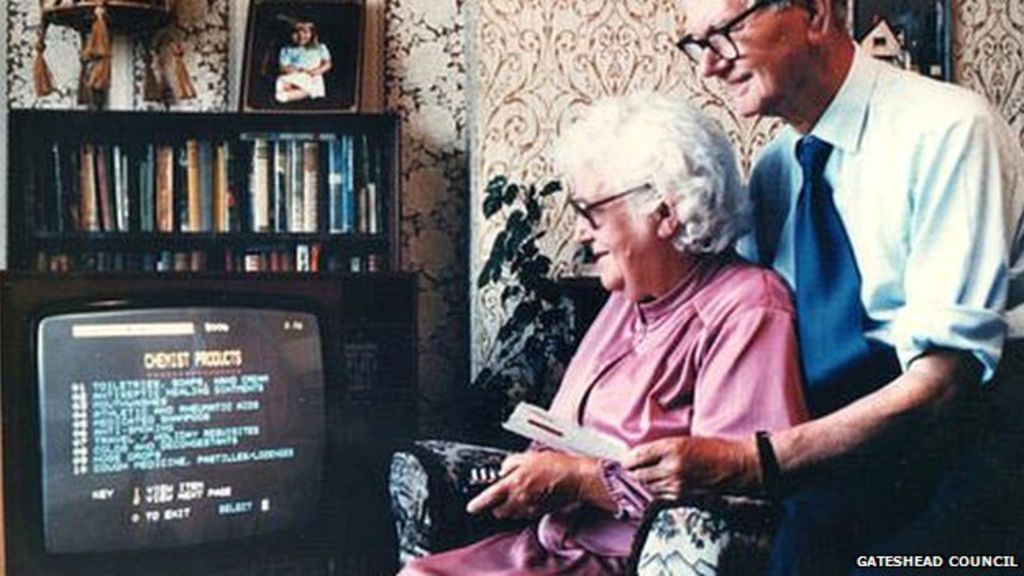 The OAP who pioneered online shopping

How a pensioner from Gateshead paved the way for the multi-billion pound online shopping industry.

Maybe not to you or your dog, but these are computer years we’re talking about. Five years might as well be centuries.

With the CPU cycles we had at the time? Please.

Technically Amazon did exist in the 80’s just not as the internet behemoth that we now know.

The original company that had the name (a feminist bookstore op-operative) started in the 1970’s, and they sold the name to Bezos’ company in 1999, after they had sued. 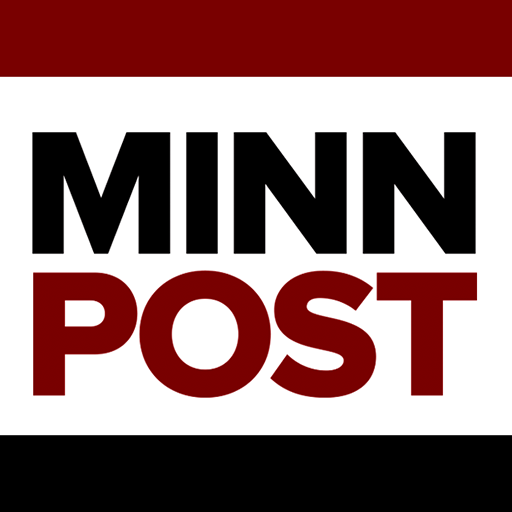 The stuff of herstory: Original Amazon bookstore to close | MinnPost

The Twin Cities is losing another independent bookstore. Amazon Bookstore Cooperative, the oldest feminist bookstore in the country, will close its doors at the end of the month, after nearly 38 years in business. Read more...

This sounds like the kind of Amazon I’d rather have.

Same here; even as convenient as the ‘corporate evil’ version is, sometimes.

Prodigy (the online service) was around in the 80’s and 90’s. It had decent vector graphics and was usable at 2400 bps (I dialed up at 1200 bps for years). You could buy and sell things, there were forums, simple games, and it had some attention to design, layout, and aesthetics.

Unfortunately I usually used Prodigy in monochrome because with CGA you could trade color for a crisp higher resolution (640x200).

Sears had it’s online catalog with Prodigy in the 80-90’s.
Dial up and “bitmap” graphics. I’m finding it difficult to see any screen caps of that service for the shopping bits anyways.

If only - I moved to Japan in '75 and could not buy books in English until Amazon so it would have been a dream come true!