I love the VHS effects. I had some growing-up flashbacks there…

Me seeing the Di$ney logo:
“So does that mean Zootopia 2 will not happen?”

I expected, at the end, the HBO logo to be transformed to BLM

That’s nicely made and all, but what is defunding police supposed to achieve?

There are several good primers on what it means to defund the police. Here’s one: 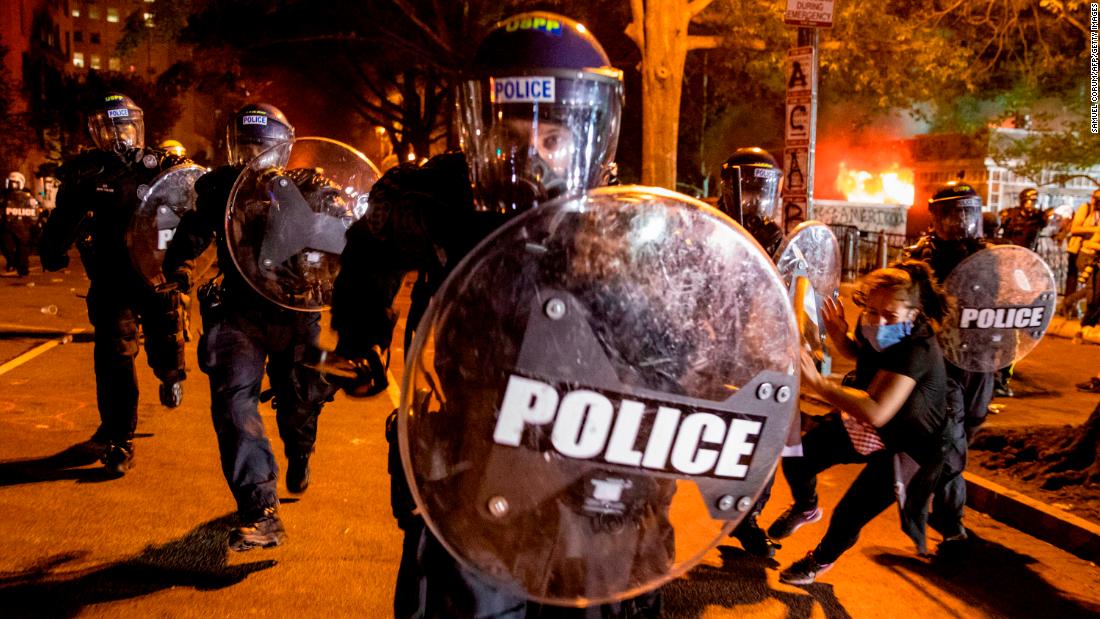 There's a growing call to defund the police. Here's what it means

Instead of funding a police department, a sizable chunk of a city's budget is invested in communities, especially marginalized ones where much of the policing occurs.

Stroke of genius to leave it up to us though, eh?

All the causes given in this article that should be funded instead are worthwhile, but I believe that they should be funded anyway. We all know the money is certainly there, it’s just a matter of willingness. I don’t think you want to live in a society without police, especially one where the population is heavily armed.

Your police force needs a huge reform and I have not the slightest idea how they should go about it, it seems an insurmountable task. But without them you will enter a dystopia of private goons policing the interests of rich people and corporations while everyone else is left to fend fit themselves in a new wild west scenario. Sure that sounds a lot like it already is, but you’re not quite there yet.

It amazes me though that with perfectly good plain words like “de-militarize” and “reduce funding”, the thing that people ran with was something that a child would have known would confuse people.